Dhe Corona crisis had temporarily blocked the way to vocational training for many young people. For a long time there was even concern that the placement of apprenticeships this year would be even more difficult to get going than in 2020 because of the long lockdown. But now there are increasing signs of a strong improvement. In addition to the skilled trades, the liberal professions, such as doctors, lawyers and tax consultants, are also seeing a significant increase in newly concluded training contracts.

By the end of June, 23,850 applicants had found a training place there for the apprenticeship year beginning in late summer. That is 6.8 percent or 1511 more than in 2020, as an evaluation by the Federal Association of Liberal Professions (BFB) shows. It is available to the FAZ. The pre-crisis level has not yet been fully reached, arithmetically the arithmetic deficit compared to 2019 at the end of June was 958 contracts or 3.7 percent. But the “race to catch up” is going on, emphasizes BFB President Wolfgang Ewer.

He invites young people: Among the “diverse, varied and demanding apprenticeships in practices, law firms, offices and pharmacies” there is “something for every talent and inclination”. The lockdown in spring made contacts between applicants and companies very difficult. The hope is that the resulting delay can be made up in the short term through intensive advertising and mediation.

Before that, the pandemic had indeed caused a major setback on the training market: across all professions and sectors, 11 percent fewer young people found an apprenticeship position in the past year than in 2019. However, this was not only due to the fact that companies were looking for fewer trainees due to economic hardship. Since career counseling, internships and training exchanges did not take place to the usual extent, the number of applicants fell even more than the number of places, as the Federal Institute for Vocational Education and Training (BIBB) shows.

The first half of 2021 allows hope

For this year, however, the skilled trades, in particular, recently presented an encouraging interim balance: By the end of June, 13.1 percent more apprenticeship contracts had been concluded than in 2020, a total of 62,251. The arithmetic deficit to the pre-crisis level was still 5.7 percent in the middle of the year (FAZ of July 15). At the same time, as the trade president Hans Peter Wollseifer advertises, there are “31,000 vacant training positions in all trades and regions”.

The development in industry and trade up to the middle of the year was not quite as dynamic, but also with a positive basic trend: The German Chamber of Commerce and Industry (DIHK) registered 1.4 percent more new contracts by June than last year. Until May, however, the comparisons with the respective month of the previous year were still negative. Now it is a matter of strengthening the trend, says DIHK President Peter Adrian. “We drum with the IHKs on all channels for this practical entry into professional life.”

This is also what the Gesamtmetall employers’ association is doing in the industry: on Wednesday it launched an appeal with the message “Now very good career opportunities!” There are still more than 6,000 apprenticeships available in companies in the metal and electronics industry – every tenth apprenticeship position is still waiting for applicants. “In addition to mechatronics and electronics technicians, there are also positions to be filled in IT professions such as IT specialists, which are in high demand among young people,” reports Sven Räß, head of vocational training at the association.

In fact, the industries are again vying for the favor of young people. In addition to “very good career opportunities”, the metal and electrical industry offered remuneration of up to 1200 euros per month during training, Räß advertises. And then young skilled workers earned “usually well over 3000 euros”. But the liberal professions are not lagging behind either. They are “an industry of the future and will remain a safe bank for young people,” emphasizes BFB President Ewer. 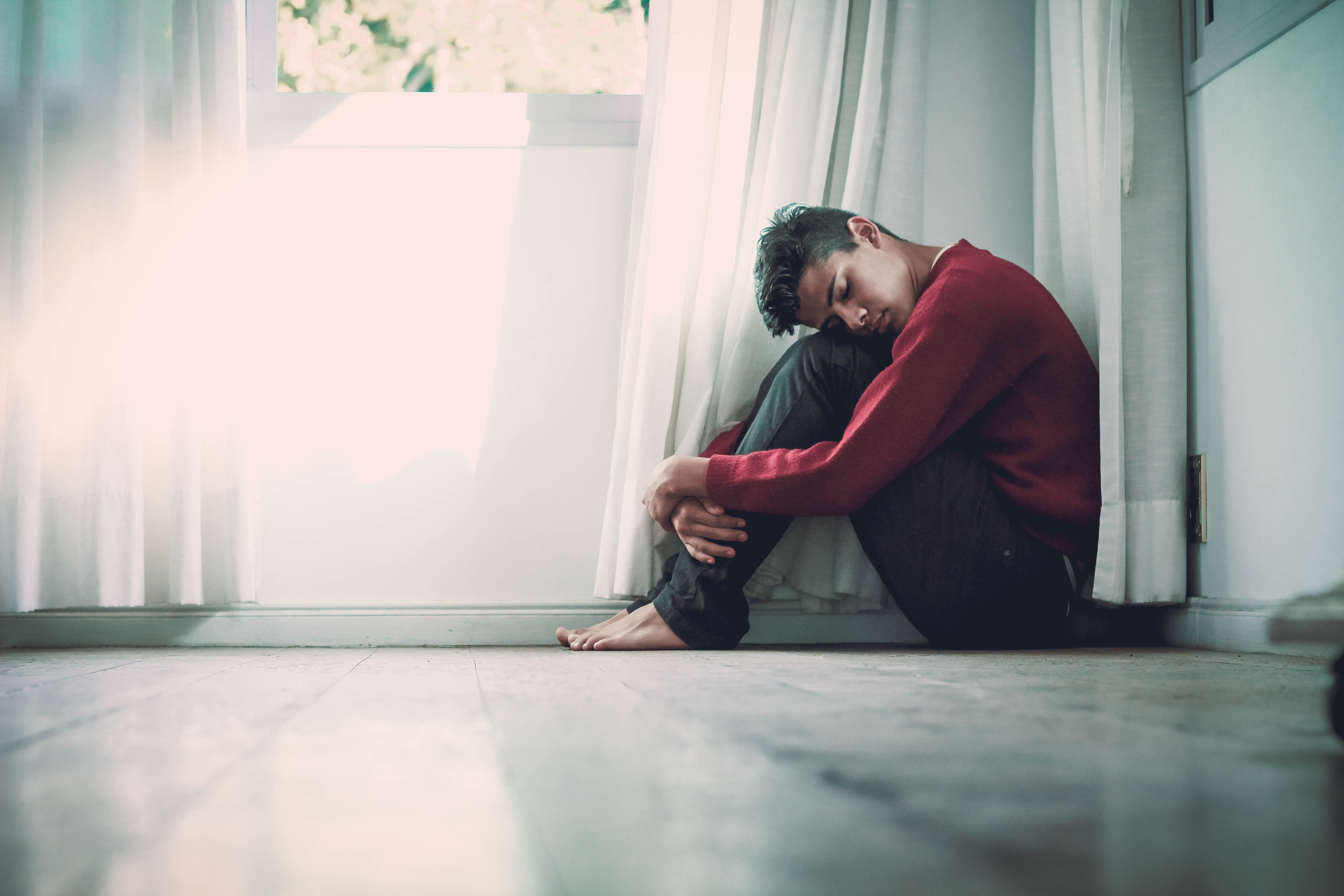 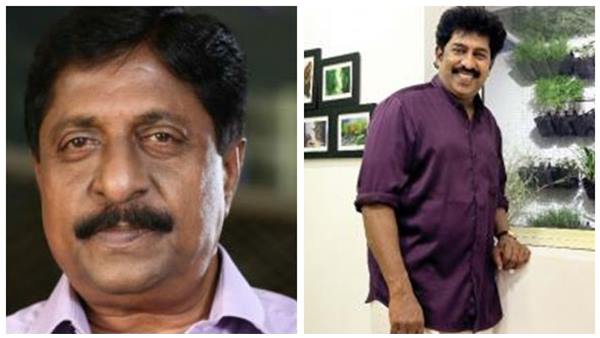 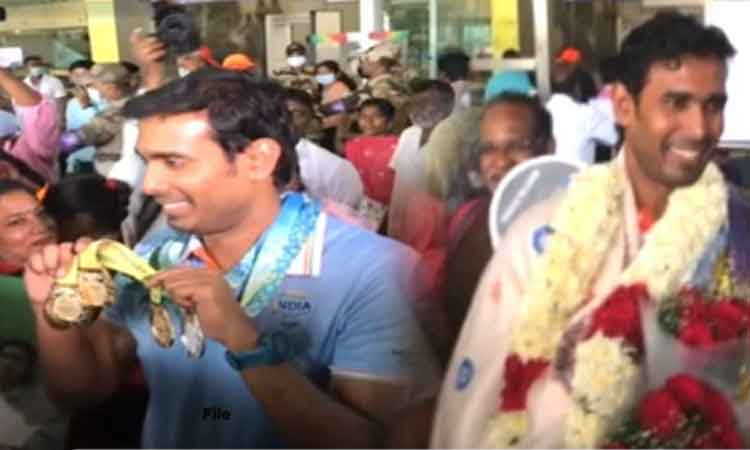 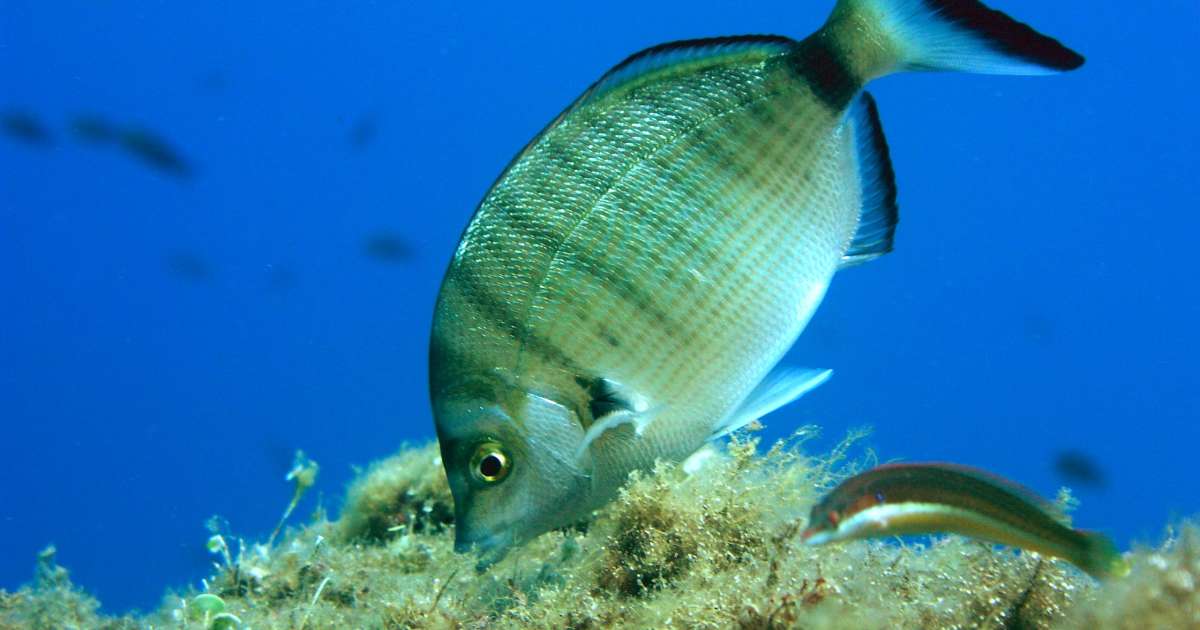 The red pepper from the Loire Valley, a bulwark against the blue light of computers
Posted onAugust 11, 2022