Compulsory Green Pass, protests in France: 114 thousand in the streets

Almost 114 thousand people took to the streets today in France to protest against the measures announced last Monday by the President of the French Republic, Emmanuel Macron. This was announced by the Ministry of the Interior, specifying that about 18 thousand people demonstrated in Paris. The measures announced by Macron foresee, from the beginning of August, the obligation of a health pass in transport (airplanes, buses and trains), to enter restaurants, bars and the obligation of vaccination for health personnel.

“We made an appeal to demonstrate to say no to the health pass”, explains to Adnkronos Maxime Nicolle, one of the historical faces of the Yellow Vests movement that was launched in France in November 2018. “It is a movement of fed up citizens to be treated like children and tired of too many restrictions on their freedoms. This movement brings together all the popular classes of society “, explains Nicolle.

“The anger in the country is getting deeper and stronger. The yellow vests represented a beginning of something that is growing and expanding. Even professional categories that did not participate in the yellow vest demonstrations are now mobilizing because they have had enough of being taken for morons ”, Nicolle emphasizes. “I’m not an anti vax, I’d be more of a skeptical vaccine in this case. The anti-covid vaccine is still being tested and contradicting information about the pandemic is being received, ”he explains. “I am personally in favor of vaccinations for people at risk, for the most vulnerable, but I am against this attempt to arouse collective fear. I am 33 years old, I have no medical problems. I don’t wear the mask but I respect the distance ”.

“Among the things that annoy the most in the measures announced by Macron is that they want to make vaccines mandatory without making them mandatory, apart from clearly for the health personnel who will be obliged to get vaccinated. A category that is already at the end of its strength after months and months of grueling work and that has to cope with difficult working conditions while in recent years over 70,000 hospital beds have been cut by governments ”, underlines Nicolle. “The health personnel – he says – are very angry and there are many who are ready to resign. Many have mobilized. They are tired, many are close to burnout ”. 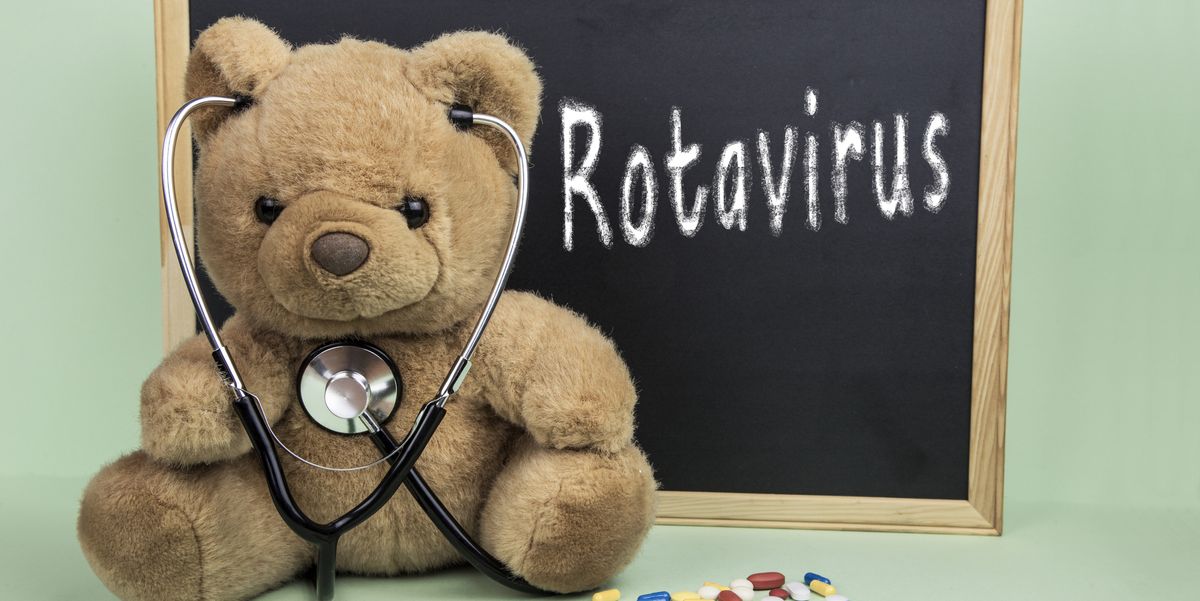