Congress has granted special visas to 19,000 Afghans who have helped the US 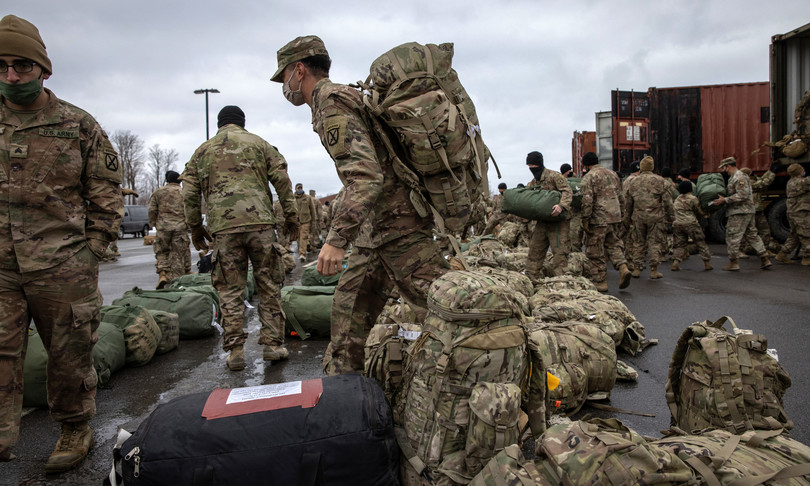 Time.news – With an almost unanimous and unusual majority, the House voted to increase the number of special visas for thousands of Afghans, including interpreters and collaborators, who have helped American soldiers over the past twenty years and who, with the withdrawal of troops, they risk being retaliated by the Taliban. Special visas go from 11,000 to 19,000. The Chamber approved the provision with 407 votes in favor and 16 against.

Taliban now control “about 90% of the Afghan borders”, their spokesman announced today to the Rio Novosti agency. On 9 July they had instead declared that 85% of the Afghan territory was in their hands. No independent body is able to verify the veracity of these claims, but certainly neighboring countries are starting to worry about the situation.

The government of Tajikistan, for example, has asked its army to prepare for a conflict. All this while foreign troops have almost completed their withdrawal from Afghanistan, where government forces are hardly able to counter the Taliban offensive.

In the meantime, the Taliban have also threatened Turkey by warning that they will not allow Ankara’s troops to remain in the country, following the agreement with the US under which the Turkish military will take charge of the security of the Hamid Karzai airport in the capital. Kabul.

“We criticized Turkey’s intentions from the first moment. After the withdrawal of the Americans, we will not allow any foreign forces to remain in the country,” said Zabihullah Mucahit, spokesman for the fundamentalists.

The Turkish forces have been present in Afghanistan since 2002 and collaborate in maintaining the security of the Kabul airport together with other countries Born since 2015. The Turkish president, Recep Tayip Erdogan, has also appealed to them, asking for an end to the attacks on government forces. Russia instead sees a positive aspect in the fighters: according to Zamir Kabulov, President Vladimir Putin’s representative for Afghanistan, they are the only ones who can fight the warriors of the Islamic State in the north of the country.

The French ambassador in Morocco distances Paris from the Eurochamber’s criticism of Rabat
Posted onFebruary 4, 2023

Paris sweeps Toulouse but not the doubts
Posted onFebruary 4, 2023
Menu