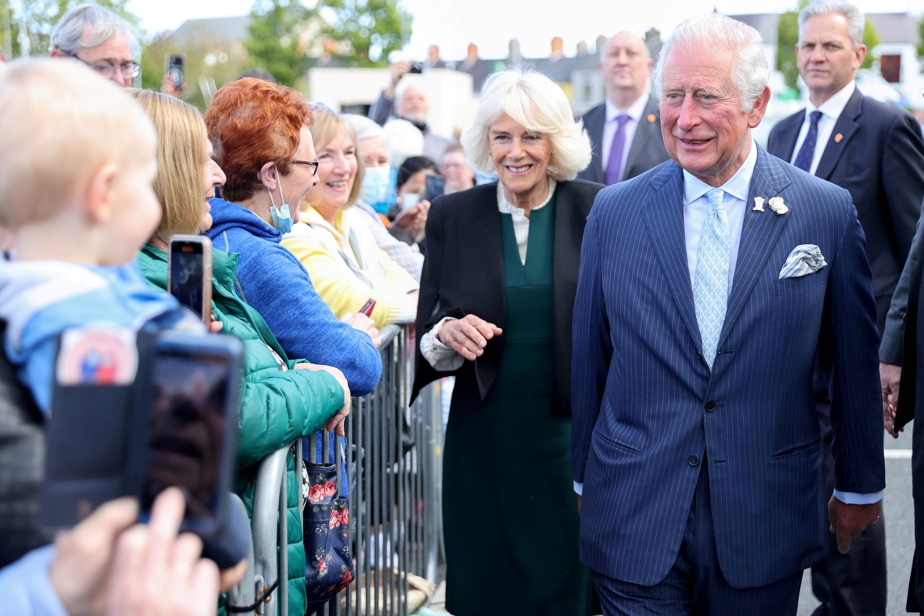 (London) Prince Charles wished that international leaders do not “just talk” at the COP26 summit, but take ambitious measures against climate change, saying “understand” the frustration of environmental activists.

In an interview with the BBC broadcast Monday, the heir to the British throne says he understands “of course” the criticisms of the young activist Greta Thunberg towards the political leaders whom she accuses of remaining impassive in the face of the climate emergency.

“All these young people feel like nothing ever happens, so of course they get frustrated,” said Prince Charles, who will be traveling to COP26 in Glasgow with his mother, Queen Elizabeth II.

He also said he understood why environmental groups like Extinction Rebellion were protesting and blocking highways, actions condemned by the British government.

“I fully understand the frustration, the difficulty is knowing how to manage this frustration in a way that is more constructive than destructive,” he said.

Sensitive to the long-standing environmental cause, Charles, 72, expressed concern that international leaders who will meet from October 31 in Glasgow are “just talking” at COP26, instead of taking action. to drastically reduce their greenhouse gas emissions.

Since the signing of the Paris Agreements in 2015, the transition to a cleaner economy and energies has progressed, but too slowly to limit warming to 2 ° C, let alone 1.5 ° C, compared to the end of the 19th century.e century.

In a phone call made Monday to his Indian counterpart Narendra Modi, British Prime Minister Boris Johnson “stressed the importance of making concrete progress on climate change before and at the next COP26 summit”, according to a spokesperson for Downing Street.

Boris Johnson also “expressed his hope” that India, the world’s third largest emitter of carbon, will commit to “more ambitious” ecological goals and “to achieve a zero emission target”.

“The problem is to act on the ground,” said Prince Charles. The impact would be “catastrophic” if ambitious measures were not decided, he warned.

“It is already starting to be catastrophic, because nothing in nature can survive the pressure created by these extreme weather conditions,” he said.

In his interview with the BBC, the Duke of Cornwall also spoke of his own efforts to reduce his carbon footprint, explaining not eating meat or fish two days a week and having reduced his consumption of dairy products.

“If more people did this, it would reduce the pressure on the environment a lot,” he said.

He also said his car, an Aston Martin he has owned for over 50 years, had been modified to run on “surplus English white wine and whey from the cheese-making process.” It works with a mixture of 85% bioethanol and 15% unleaded gasoline.

Tired of sand fleas? This is the best thing to do against the itching
Posted onAugust 10, 2022
Menu