FFootnotes are the fate of great novels, at least as time goes on, and it’s quite possible that in – say – twenty years from now, Gary Shteyngart’s Landpartie will appear in editions that explain all the Corona references. The thick book will then be read as a masterful social novel (and not as a lockdown document and product), and that is also why you will have to explain what these smear infections are all about, how the evolution of masks took place back then and how it should be this stubborn hatred of somehow Far Eastern looking people.

As luck would have it (oh, like Gary Shteyngart), three of them are gathered in Dutchess County, New York, where not only Shteyngart but also his mirror character Sasha Senderovsky owns a country estate. Like Shteyngart, Senderovsky was born in what was then Leningrad in 1972 and made his fortune with bitterly funny Russian-American novels. However, Senderovsky’s fame is rusting and his finances are corroded, which is why the country company also includes a long-nameless famous actor, on whom the weal and woe of a TV series written by Senderovsky depends.

Also on the trip are three of Senderovsky’s high school friends, one of whom, Vinod, who is of Indian descent, wrote a truthful (and therefore never published) novel a long time ago, and one, Karen, became fabulously rich with a dating app . The app is called like what the world has apparently lost completely: “Tröö Emotions”. Finding these true feelings again, often against the declared will of his staff, is the obvious goal of Shteyngart’s novel, which is why it just as obviously enters Chekhov country, even if it is on the American east coast.

Think “Uncle Vanya” and the “Cherry Orchard” (allusions abound), add American Immigration Society (complete with Donald “white again” Trump and poor George Floyd), and don’t forget that lockdown for a real writer personally how thematically the normal state is – other people than those on the verge of a nervous breakdown don’t really interest him.

In other words, everything Chekhov in any way has always been set in lockdown and about people “who are always tormented by desires” but are “trapped in a life that is far too small”. In Chekhov’s work, as Shteyngart and his anti-hero Senderovsky know, “there were no dashing personalities galloping towards an endpoint like actor’s fame or Karen’s algorithm, only fading horizons, only savage beings…”.

And so they go wild, and nothing that needs footnotes twenty years from now is forgotten in “Landpartie”: the pandemic hairstyles, the zoom elevators – up there, ugh down -, the boost that social media, streaming services and experience the local cuisine, everyone’s becoming a virologist and the conflicts between Team Caution (embodied in Senderovsky’s wife, the psychologist Masha), Team Conspiracy (which includes many of Masha’s online patients) and those who simply have their old lives back want and those who can do without it.

Pandemic and lockdown are stripping society naked, and in the novel that is a) to be understood metaphorically and b) not at all metaphorically. The Tröö Emotions app couples the great actor and the bold Dee, a former student of Senderovsky, who is also part of the country outing, without that tröö Emotions would be in play. Meanwhile, Vinod, the true but struggling novelist, finds his true love from high school, Karen, the Tröö emotion developer. 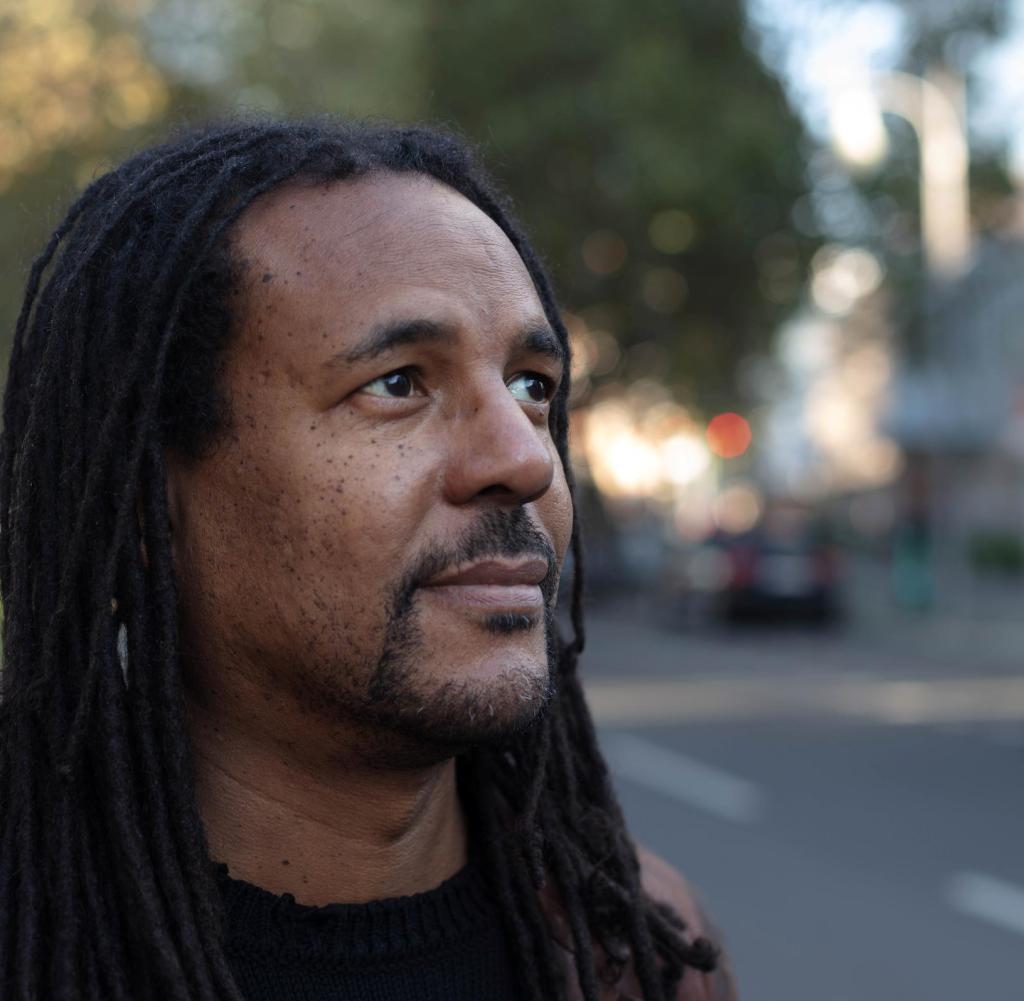 One couple in this line-up even have sex while wearing masks – so the pandemic distorts recognition while over in the big city of New York sirens wail and people die. But Gary Shteyngart’s joke has always been one that doesn’t make tears flow with laughter alone. Vinod, the man of true feelings in the novel, has traveled to Senderovsky’s endangered paradise with only one lung.

Speaking of true feelings: Gary Shteyngart not only manages to tell the first year of the pandemic and to keep his Chekhov ensemble busy, he also finds time for poetological reflection by casually pitting three types of writers against each other: the real Vinod ( whom he makes his threatened patron saint), the clever craftsman Senderovsky (who has a telling name insofar as he no longer works for himself but only for all kinds of broadcasters) and that Dee, who can no longer understand why sometimes the made-up stories are truthful and prefers to rely on a so-called volume of essays full of confessional first-person stories.

Even the title sounds like clickbait; it is marketed via Dee’s calculating Twitter beefs. Because that too obviously belongs in a pandemic novel: the damn virus did more damage to literature that was never created other than when its authors were locked down. In the worst case, twenty years from now, a footnote will be needed to explain the principle of fiction.