Dhe seven-day incidence has skyrocketed again. According to the Robert Koch Institute (RKI) from Friday morning, it was included 8,6 – the previous day the value was 8.0 and before that it was 7.1. At the latest low on July 6, there were still 4.9 new infections per 100,000 inhabitants in seven days.

The health authorities in Germany have the RKI within a day 1456 new corona infections reported. This is evident from the numbers from Friday morning, which reflect the status of the RKI dashboard at 4:04 a.m. For comparison: a week ago the value was 949 infections

The incidence has so far been the basis for many corona restrictions in the pandemic, for example as part of the federal emergency brake that expired at the end of June. In the future, other values ​​such as hospital admissions are to be taken into account more strongly.

Germany-wide, according to the new information, within 24 hours 18 deaths recorded. A week ago there were 49 dead. The RKI has been counting since the beginning of the pandemic 3,741,781 detected infections with Sars-CoV-2. The actual total number is likely to be significantly higher, as many infections are not detected.

The decisive factor for the speed of spread of the coronavirus Reproduction number has also increased dramatically. According to RKI data, the so-called R value was from Thursday to 1,33 (Previous day 1.18) and has been above the value of 1 for around ten days. The number means that 100 infected people theoretically infect 133 other people. If the value is consistently above 1, the number of cases increases. If it is below 1 for a long time, the infection rate subsides. The R-value was previously well below 1 for around two months.

In addition, at least half of the population in every federal state has been vaccinated for the first time since Tuesday. According to figures from Wednesday, Saxony now exceeded 50.1 percent of people who had been vaccinated at least once. Bremen is still in first place with a share of 68.1 percent.

The coronavirus has the flagship of the British Navy, the „HMS Queen Elizabeth“, reached. More than one hundred infections among crew members have been discovered since the beginning of the month after a port stay in Cyprus, a spokesman for the Navy said on Wednesday. The first cases were discovered around July 4th.

The Balearic Islands With Mallorca as the Germans’ favorite holiday island, there have been more new infections within one day than ever since the outbreak of the pandemic. The health authorities of the Spanish Mediterranean islands announced on Thursday in Palma that 795 infections with the corona virus were recorded within 24 hours. There were 115 cases more than the day before. The highest number to date was previously registered on January 19, at 776. The region with just under 1.2 million inhabitants temporarily had the highest values ​​in Spain in terms of population in winter.

In Great Britain On Wednesday, with more than 42,000 new infections, the highest number of infections with the coronavirus was recorded since mid-January. The country had reached the peak of the second wave of infections at the turn of the year. The number of new infections has increased massively again since mid-June. The reason for this is the widespread use of the delta variant in the country and the relaxation of the corona measures. On July 19, almost all restrictions in the largest part of England are to fall.

A good week before the start of the Olympic Games in Such the number of new corona infections there has risen to its highest level in six months. The Olympic host’s authorities confirmed 1308 new cases within 24 hours on Thursday. There is currently a corona emergency in the Japanese capital that began on Monday. Bars and restaurants must close early in the evening and will not be allowed to serve alcohol during the Olympics, which begin on July 23.

Indonesia has developed into the new corona hotspot in Asia. The health authorities there reported more than 54,000 new infections within 24 hours for the first time on Wednesday, more than India, where the situation has now eased. Outbreaks of Delta-Variant have been identified on the islands of Java and Bali. The authorities then imposed lockdowns. The Ministry of Health reported on Wednesday 54.517 New infections and 991 Deaths. A month ago, the number of new infections every day was around 8,000.

With nearly 800 deaths in one day, the number of people who died from the coronavirus in Russia reached a new high. The country’s official statistics showed 791 deaths on Thursday – more than ever before in the course of the pandemic. The country, which has developed three vaccines itself but does not allow Western drugs, also recorded 25,293 new infections. Russia is one of the countries most severely affected by the spread of the virus in the world.

Note: Due to the current development in incidence, we have adjusted the scaling of our map to the corona hotspots. 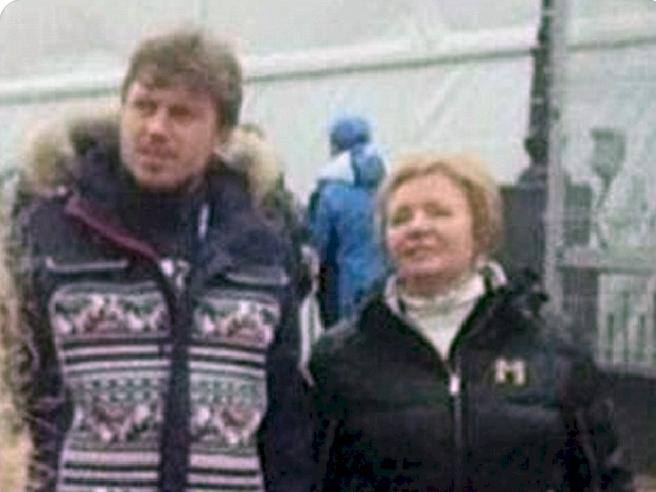 Stretching your pelvic floor for your mental health: trending on TikTok, but is there anything to it?
Posted onAugust 10, 2022August 10, 2022
Menu