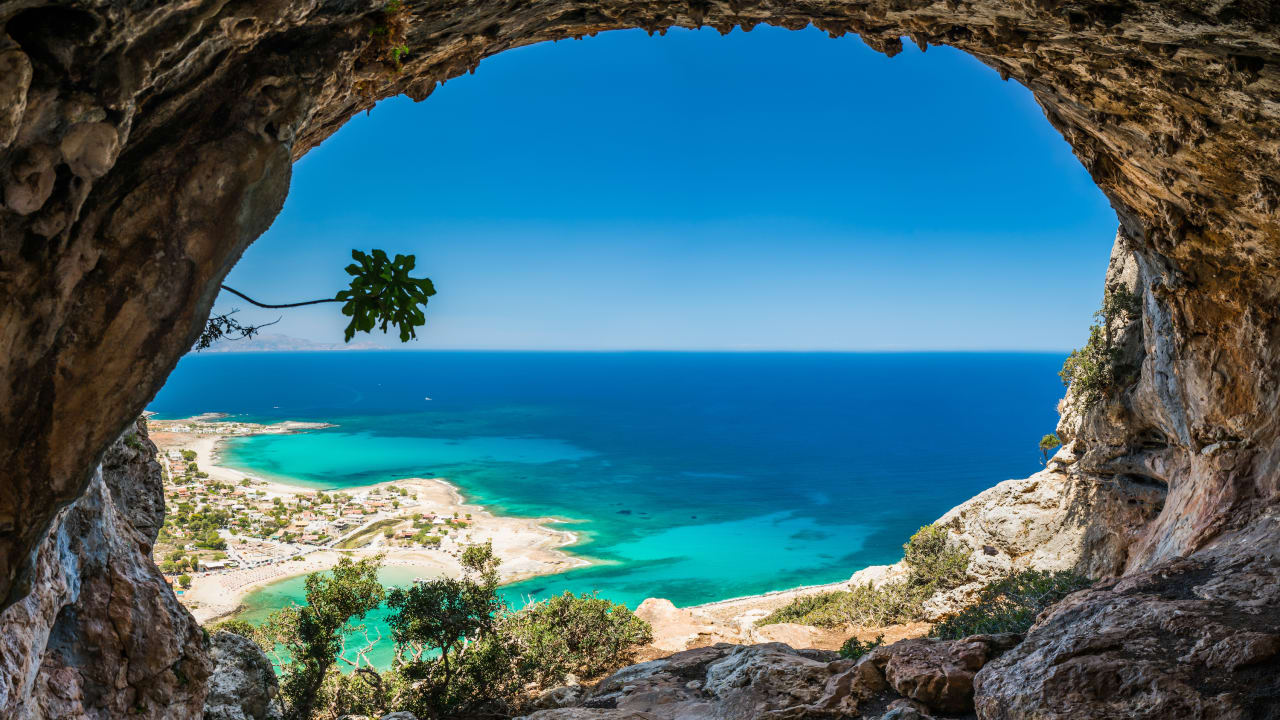 Because of increasing Corona infection numbers the federal government classifies Crete and other Greek vacation islands as high-risk areas from Tuesday (midnight).

In addition to Crete, the southern Aegean with holiday islands such as Rhodes, Kos, Mykonos and Naxos is classified as a high-risk area in Greece. These islands are currently full of tourists because of their intense nightlife, among other things, as the germ of the corona spread in Greece.

The government in Athens is trying to get the situation under control with so-called mini lockdowns. In Crete there is a ban on going out between 1 a.m. and 6 a.m. for the popular holiday regions of Chania, Rethymno and Heraklion until further notice.

Exceptions are only made in emergencies and for those who work at night. In addition, music is no longer allowed to be played in bars. This is to avoid people dancing close together. These measures also apply to other smaller islands. In most cases, they apply for one to two weeks – until the number of new infections drops.

On Thursday, the Greek health authority registered 3273 new infections within 24 hours for the country with around eleven million inhabitants, and 20 people died.

At the same time, the Canary Islands and Catalonia with the tourist metropolis of Barcelona and the beaches of the Costa Brava will be removed from the list of high-risk areas as of Sunday Robert Koch Institute announced on Friday.

The other new high-risk areas:

Andorra is no longer a high risk area.

Travelers from high-risk areas who have not been vaccinated or have recovered must be quarantined for ten days. But you can get rid of it after five days with a negative test. There is no quarantine requirement for fully vaccinated and convalescent people.