Covid cases worldwide exceed 125 million according to data released by Johns Hopkins University, while confirmed deaths exceed 2.7 million since the start of the pandemic. And in Italy the latest toll of 23,696 new cases and 460 deaths (here the bulletin with the data and here all the bulletins showing the situation since the beginning of the pandemic: here those of 2021, here those of 2020). Here is the map of the contagion in the world.

A fire killed at least 10 people in a building housing the Sunrise Hospital, in Mumbai, India, dedicated to the care of Covid patients. This was reported by a fire brigade official: more than 70 people were evacuated to other hospitals in the city. At the moment an investigation has been opened to understand the causes of the fire.

8.20 – Germany places France among the high-risk areas
Germany has included France in the list of Covid high risk areas. The decision, explains the Frankfurter Allgemeine Zeitung, enters into force starting today and should involve a tightening of border controls and a mandatory quarantine to enter the country. In light of the numbers that are recorded (in France, ed) is a necessary measure, which is triggered automatically, Merkel said. In many French departments the spread of the epidemic is accelerating, in particular due to the English variant.

8.10 am – Mexico, the threshold of 200 thousand dead has been exceeded
Mexico recorded 584 new deaths in the past 24 hours, reaching a total of 200,211. The new infections were 5,787. With these figures, Mexico ranks thirteenth in the world for number of positives and third for number of deaths, behind the US and Brazil, according to Johns Hopkins University.

7.57 am – Zaia: If the governors are wrong, name them
Draghi is an intelligent person and – in fact – he did not claim that all the Regions were wrong. Since everyone has to follow the national plan, it wouldn’t hurt to know which regions have vaccinated the wrong people. The governor of Veneto, Luca Zaia, thus replies to the observation that the elderly were neglected. In an interview with Corriere della Sera, clarifies: Who in Rome speaks ill of autonomy in the stands and does not have the responsibilities that we have. And if there is someone who has behaved badly, name and surname: so that we know, but also so that he can have his say.

7 am – Over 30 million cases in the US
The US exceeds the threshold of 30 million (30,076,486) of confirmed Covid-19 cases, as reported by the data from Johns Hopkins University. The deaths are – instead – 546,507 thousand. The state with the highest number of infections is California (here the map of the contagion in the world, updated in real time).

6.30 – Brazil, investigation into illegal vaccination of some politicians
The Brazilian federal police are investigating the possible illegal entry into the country of anti-Covid vaccines, after a group of politicians, businessmen and their families were immunized with vaccines acquired on their own. According to an article published on Piau, the facts would have occurred this week in a parking lot in Belo Horizonte, the capital of Minas Gerais, where about 50 people would have received the first dose of the vaccine. 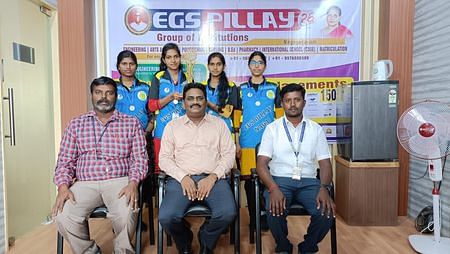 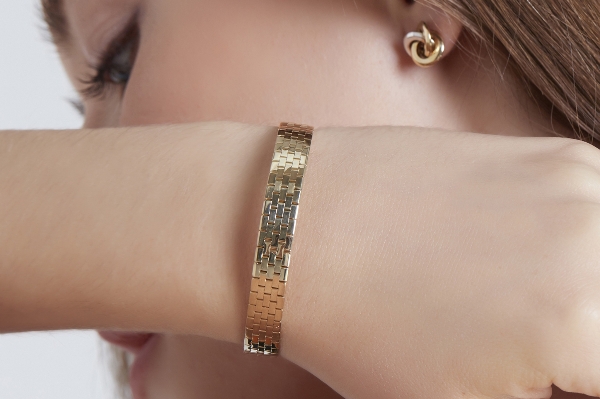 “NATHALIAS NEW YORK” celebrates the opening of a new branch at Terminal 21 Asoke for the month of love.
Posted onJanuary 27, 2023

A serious shooting attack in a synagogue in Jerusalem: seven were murdered
Posted onJanuary 27, 2023
Menu