It has been less than a week since the launch of the Google Pixel series of new phones next Thursday (10/6 at 10:00 p.m.). In addition to the Pixel 7 flagship dual-machine equipped with the Tensor G2 self-developed chip, Google is the first to carry WearOS. The Pixel Watch smart watch of the system is also one of the highlights of this conference.Earlier, the whistleblower@OnLeaks Published several renderings of what is said to be the appearance of the Pixel Watch on Twitter, once again revealing details such as multi-color straps and diversified dial designs.

Google officials have previously exposed the Pixel Watch smart watch with a silicone strap, and the known case colors are at least a fog black stainless steel case, as well as gold and silver. As can be seen from the newly exposed renderings, the Pixel Watch smart watch has four different straps this time, including: silicone material, nylon fabric woven material, and two kinds of leather with buckles The shape of the style, and the different straps of each style, the color of the strap is also very colorful and eye-catching.

The Internet has leaked renderings of Google’s first Pixel Watch smartwatch, with different styles of straps. (Photo by Onleaks)

In addition, on the dial style, the newly exposed renderings and the pre-order page briefly listed on the German Amazon website show the functions that the Pixel Watch will have, such as: ECG electrocardiogram, counting steps, emergency help and Pixel phone fast pairing, etc. And include the personalized health and in-depth fitness guidance services of the advanced version of Fibit Premium.

According to a report by foreign media 9to5Google, the Pixel Watch pre-order page (now removed), which was briefly listed on the German Amazon website, mentioned that users in some countries and regions will be able to enjoy a free six-month subscription-based Fibit Premium personalization. Exclusive service. It also lists that the smart watch has 50 meters of water resistance, uses Corning Gorilla Glass protection, and supports the new version of the Google Home smart home application service.

No need to draw, no need to grab, now use the APP to watch the news to ensure that you win the prize every day, I download the APP and press me to watch the event method 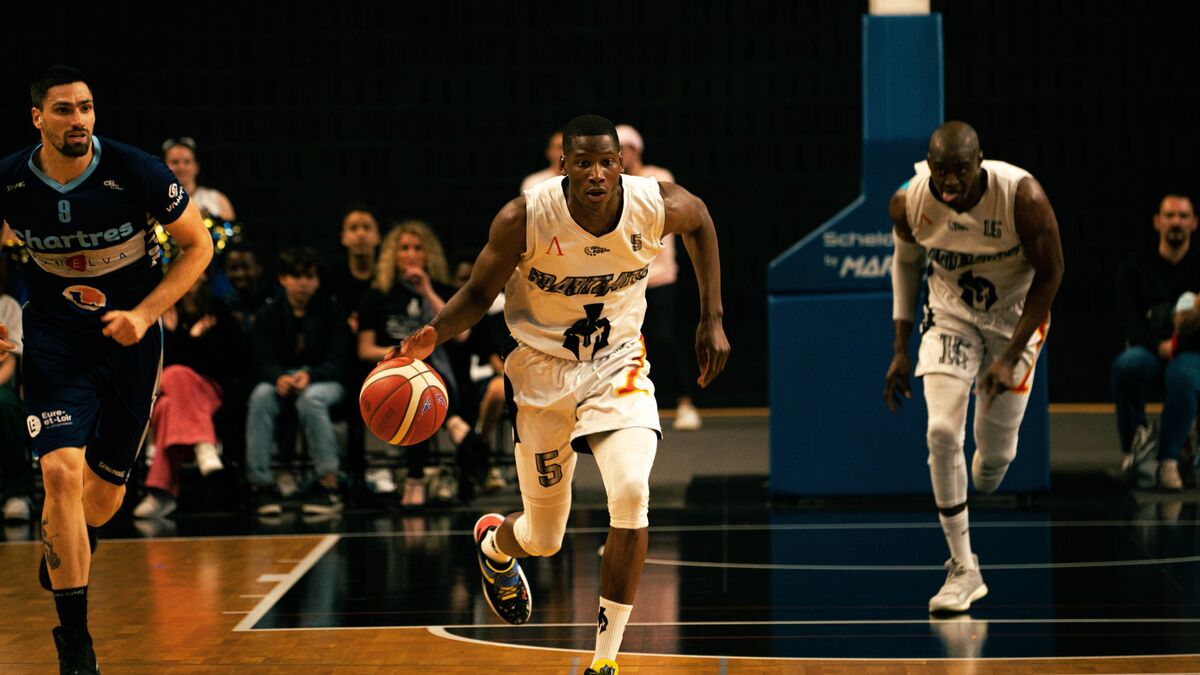 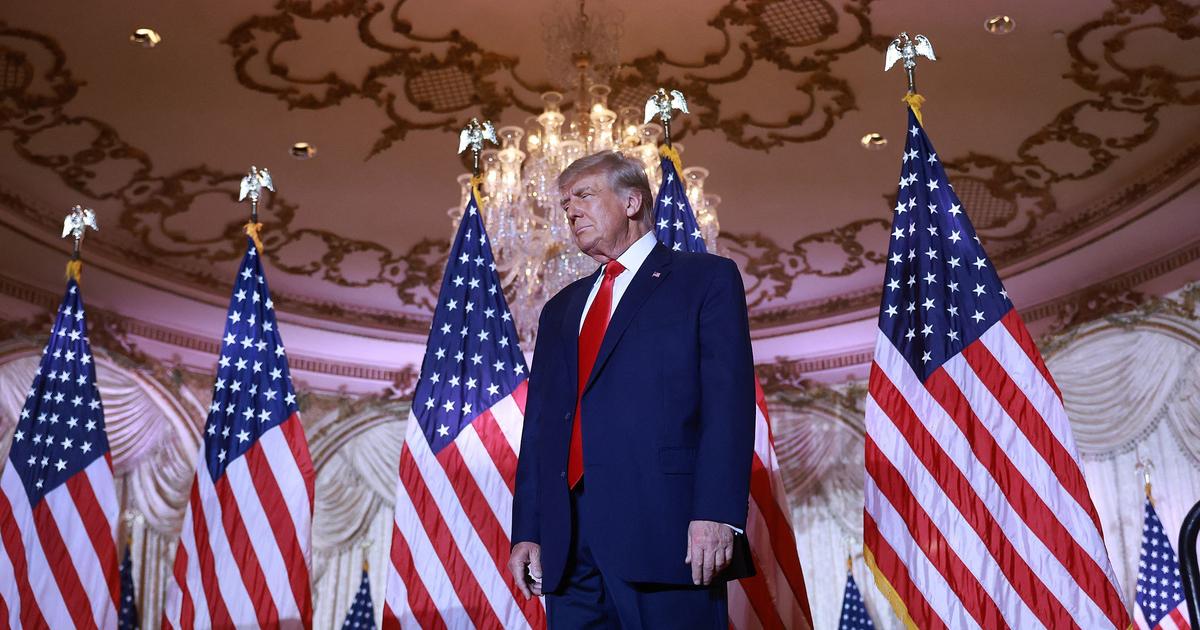 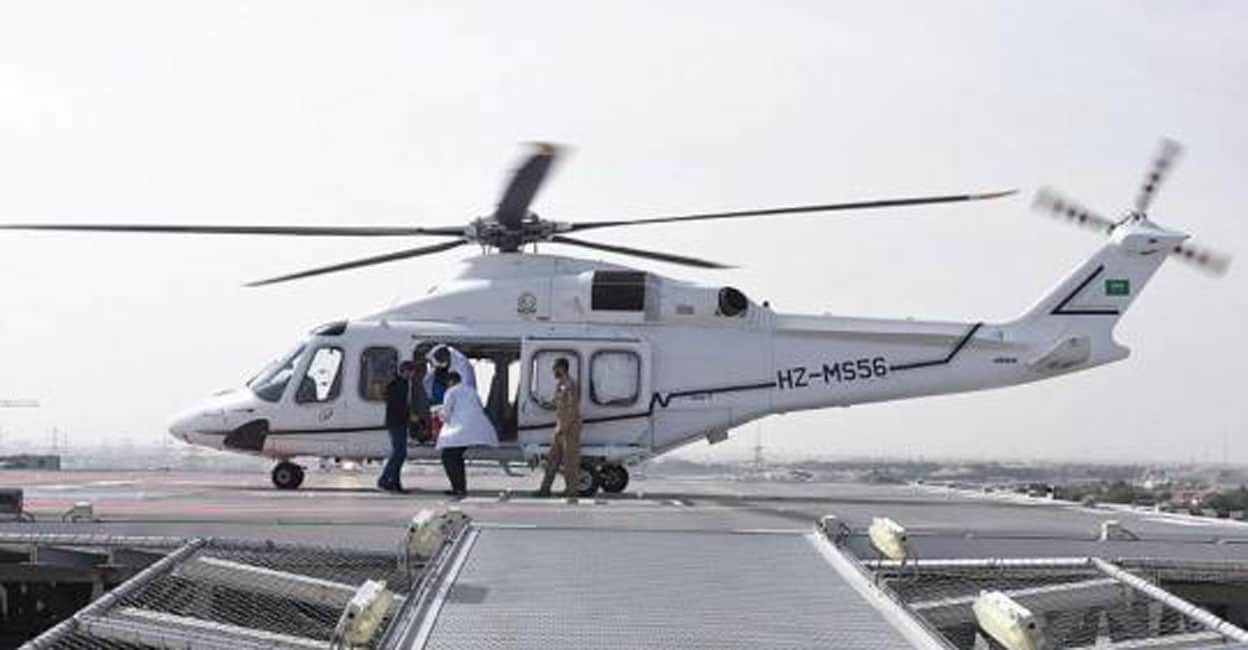 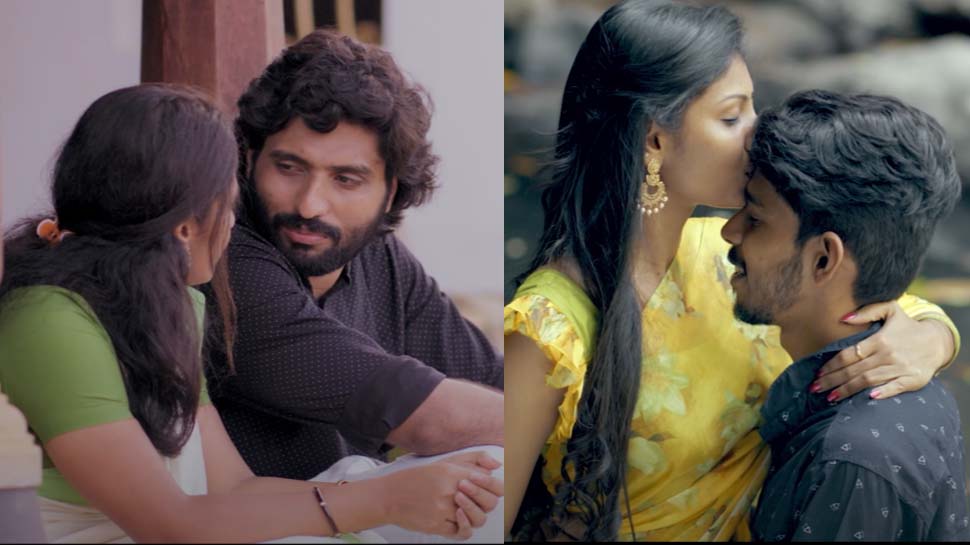 The Orion spacecraft has been stationed in a distant lunar orbit 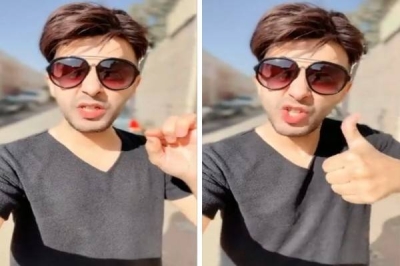 Al-Shehri reveals the source of triglycerides and the reasons for their rise.. and explains how to treat them and the fact that the black seed causes them to rise • Al Marsad Newspaper

Are we pampering our children too much? | Join the conversation
Posted onNovember 26, 2022

Aadhaar-EB Number Linking: Just 2 Minutes Work; Do it like this!
Posted onNovember 26, 2022

Cergy-Pontoise: when basketball invites itself to the theater “to open up more”
Posted onNovember 26, 2022
Menu