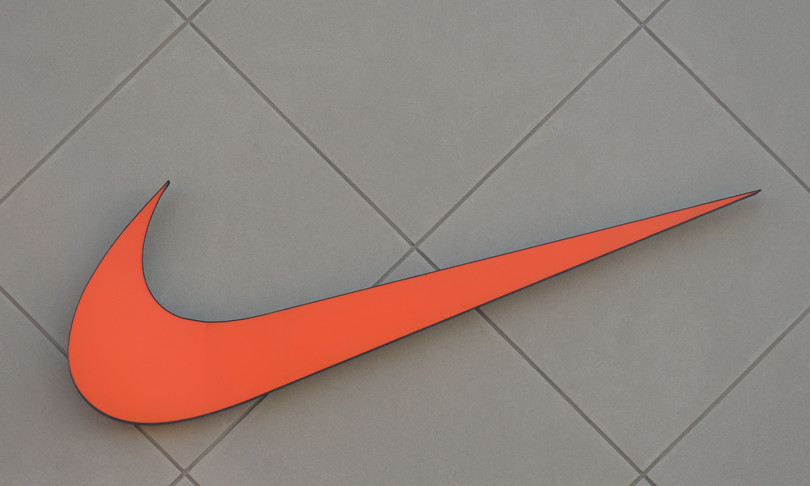 Time.news – The activity of one of the largest factories producing Nike sneakers in Vietnam was stopped afterwards the spread of Covid-19 infections in plants.

As reported by the BBC, the sportswear giant declined to comment on the possibility that there are repercussions on supplies to stores, but in the last financial year, about half of Nike shoes were made in the Asian country.

Vietnam has seen an increase in cases since April, with some clusters in industrial provinces. “The health and safety of our employees and suppliers remains our top priority,” Nike’s statement read.

The factory in question is that of Pou Chen Corp, in Ho Chi Minh City, which also manufactures sports shoes for Adidas and is one of the largest in the world. Production was halted for 10 days, the Vietnamese Ministry of Health said.

Because of several clusters that exploded in Vietnamese factories brands such as Puma, Apple and Samsung risk a stop in production.