Covid, it is ‘important to do the antibody test even after the vaccine’ 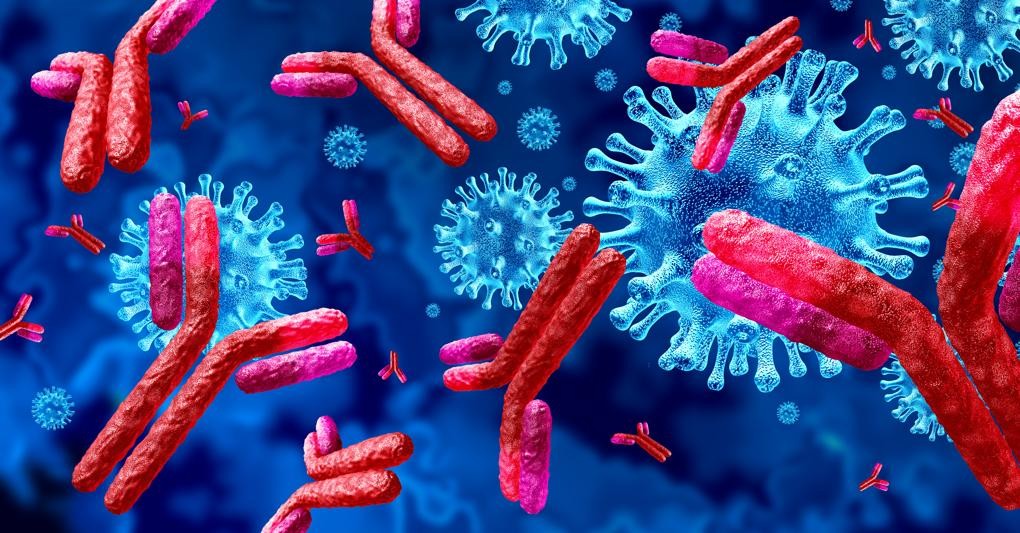 ‘Antibody test yes’ or ‘antibody test no’? The scientific world in recent weeks is divided between those who argue that an antibody test after the vaccine is a useless waste of time and money and those who believe that it is a fundamental prognostic tool.

This is the case of three prominent Italian scholars such as Mario Plebanus, of the Department of Laboratory Medicine, Company-Hospital, University of Padua, Giuseppe Banfi, of the Irccs Galeazzi Orthopedic Institute and Vita-Salute San Raffaele University of Milan e Giuseppe Lippi, of the Clinical Biochemistry Section of the University of Verona.

“There are now numerous works in the literature that show that there is a correlation between the level of antibodies, especially neutralizing ones, the severity of the disease and the degree of protection“, Explains Plebani, Professor of Clinical Biochemistry and Molecular Biology at the University of Padua.

The scholar mentions in particular 3 jobs. “One, in the Lancet, made it clear that the presence of antibodies at a certain level correlates with a 99.8% lower probability of infection. Another work, in Denmark, indicates that the probability is 80% lower; while another work in Lancet Infectious Diseases deals with the real clinical utility of serological analysis, emphasizing the importance of evaluating the relationship between antibodies and neutralizing antibodies, which remain the real reference for evaluating the humoral immune response of the subject to infection “.

In addition, in the face of the development of over 270 vaccine candidates, 90 of which in the clinical trial phase, “antibodies were measured to evaluate their effectiveness”. In particular those directed against the Spike protein.

In a document sent to ‘Clinical Biochemistry’ the three experts underline how “the study of the immune response to Sars-CoV-2 has assumed significant importance since the beginning of the Covid-19 pandemic”. But, they add, “is even more important today, in the context of developing new vaccines and evaluating the effectiveness of those approved and used in clinical practice “.

The document invites the “authority competent at national and regional level “to activate in the centers of reference” the antibody evaluation anti-Sars-CoV-2 with validated and well correlated methods with neutralizing activity, to be used in the evaluation of the immune response of frail subjects and patients“.

There is another element that Plebani underlines: “The literature has shown that for some ‘weak’ categories the study of the presence of neutralizing antibodies is essential, for example to avoid excessive immune responses and therefore also serious health effects. With precision medicine we can better intervene on the needs of each one, better map the population. For example, it would be very useful for young people to go back to school salivary tests. Doing it twice a month and thus monitoring any ‘healthy carriers’ of the virus could avoid clusters, closures and all that follows. In any case, I think that any model of health ‘mapping’ of the population, since none of us know where we will be in a couple of years, is useful for all of us and for the scientific world ”concludes Plebani. 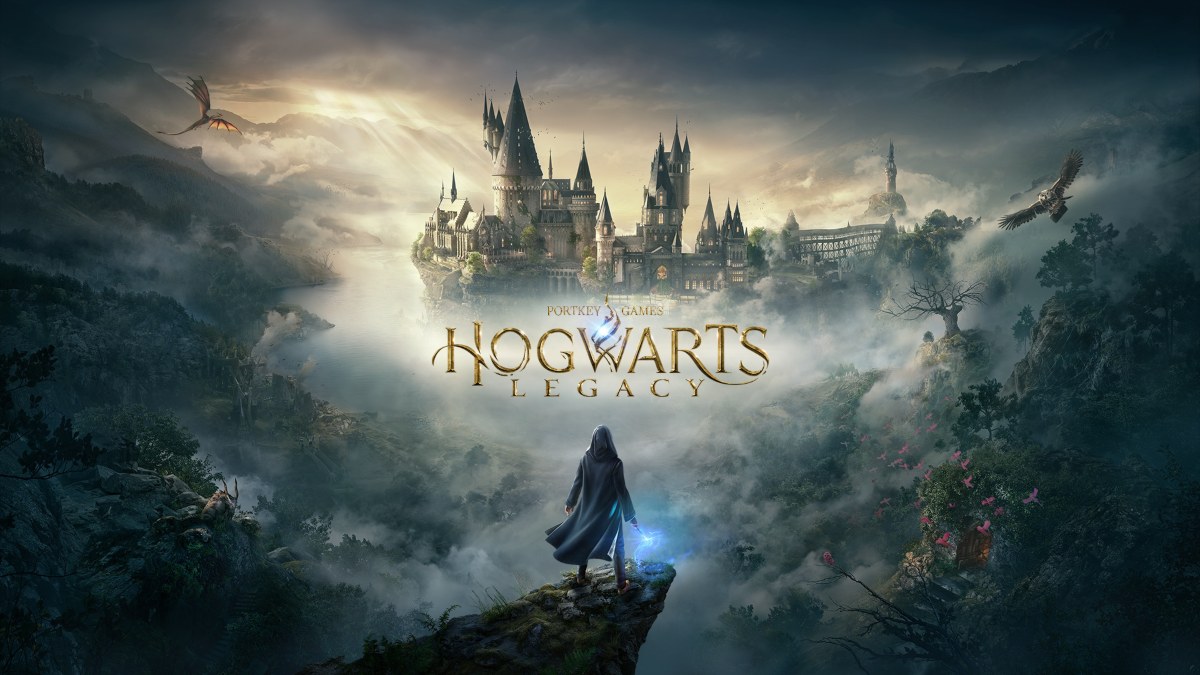