Passed relatively unnoticed in the scientific and medical worlds, a study published on September 16 in Scientific Reports has, on the other hand, circulated widely within anti-vaccine networks. The latter brandished it as proof of the dangerousness of messenger RNA vaccines against Covid-19, and abundantly copied and pasted the same message on social networks: “Damn! The largest scientific journal in the world, Natureconfirms what France Soir [un blog complotiste, NDLR] has been publishing for more than a year, relaying the words of many scientists while the other media superbly ignored them: mRNA vaccines are responsible for facilitating antibodies and increase the risk of contamination shortly after vaccination!”.

Questioned by L’Express, scientists sweep away this criticism and explain that the results of the experiment, carried out in vitro (in laboratory), cannot be extrapolated in vivo (in real life) and absolutely do not call into question the effectiveness of vaccines against Covid-19.

First clarification to be made, Nature et Scientific Reports, the journal in which the study in question appears, do belong to the Springer Nature Limited group, but are separate journals. The first is one of the most prestigious in the world and has an impact factor – a rating – of 69.5. The second is less famous and has an impact factor of 4.9. Is confusing the two an error, deliberate manipulation, or even a lie? In any case, this invites us to put the credibility of anti-vaccine relays, often quick to quick conclusions, into perspective. As for the study, it has weaknesses which also calls for caution. The experiment concerns the consequences of an injection of a vaccine by messenger RNA on the immune system. It was carried out on cell cultures of serum from vaccinated people and shows the presence of certain facilitating antibodies, called ADE (antibody dependent enhancement) which could promote reinfection of the Omicron variant of Sars-Cov-2. However, does this allow us to conclude that a messenger RNA vaccine promotes reinfection in humans?

Experiences in vitro, if they are interesting, do not allow direct clinical conclusions to be drawn, all the more so when its conditions are far from what could take place in human beings. “At first glance, this is simply a study in vitroand ADEs are only observed in singular concentrations of antibodies under experimental conditions”, indicates epidemiologist Antoine Flahault, director of the Institute of Global Health and professor at the Faculty of Medicine of Geneva. An analysis shared by Bruno Pitard, immunologist and research director at the CNRS within the Immunology and New concepts in Immunotherapy, in Nantes: “It is always difficult to draw conclusions on the results in vitro in cell culture on cell lines – and not primary cultures of human macrophages for example”.

The specialists also note that the study authors used engineered cell lines that overexpress multiple ADE-related factors, further setting these results apart. in vitro of a reality in vivo. “In this study, they use myeloid cell lines, underlines Eric Billy, researcher in immuno-oncology in Strasbourg. This model does not appear relevant to draw up their hypotheses. To get closer to it, they should have used macrophages or monocytes And it should also be noted that the authors did not carry out a comparative experiment with the trials in vitro or in vivo already existing and validated to measure the ADE effect for Dengue for example.”

Moreover, the consequences observed in this study have not been identified in real conditions. And for good reason, the operation of mRNA vaccines is precisely supposed to limit the appearance of ADE. “To my knowledge, this phenomenon of ADE has not been reported in clinical trials or in the billions of individuals vaccinated with mRNA, because the orientation of the immune response induced by mRNA vaccination induces an immunological bias of type Th1 with production of antibodies of the IgG2 isotype less facilitating than IgG1, specifies Bruno Pitard.The immune response also induces the production of CD8 T lymphocytes capable of lysing [détruire la membrane d’une cellule biologique, NDLR] cells that have internalized the virus, which also has the effect of limiting ADEs”.

In fact, apart from this study published in Scientific Reportsonly Jacques Fantini, professor of biochemistry at Aix Marseille University, had mentioned the ADE antibody hypothesis during a conference at the IHU in Marseille, broadcast in November 2021. If this hypothesis has never been substantiated since, on the other hand, it was widely disseminated by the anti-vaccination networks and France Soir, excluded from the Google advertising network because of its repeated dissemination of false information, a decision also recently confirmed by the French courts.

An undeclared conflict of interest

The authors of the study also indicate that they have carried out statistical tests proving their discovery. However, they make no mention of the numbers or the values ​​of these tests, neither in the results nor in the figures of the study. “This is a publishing practice that is no longer permitted for most serious journals. The fact that the article is published in this form is very dubious and suggests that proofreading by peers [un processus obligatoire avant de publier une étude, NDLR] was very light,” said Nans Florens, nephrologist, researcher in physiology at Cincinnati Children’s Hospital. The specialist also notes the absence of reliable statistical data – standard deviation, confidence factor, etc. -, but also a result of the same experiment on the presence of antibodies “having the potential to promote an infection” which goes from 40 to 12 then 6 between three figures (1A, 1B and 2A), or even an exaggeratedly high variability. “This encourages a very cautious interpretation of the data”, he analyzes. The authors of the study themselves also specify that the margin of their observation is small and therefore unlikely.

Finally, it should probably be noted that the penultimate author of the study, Kazuo Miyazaki, is the founder and CEO of MICAN Technologies. This company markets myeloid cell lines as well as ADE tests. This major conflict of interest is not mentioned, contrary to the scientific code of ethics, which calls for even greater caution.

Current vaccines, including those by mRNA, no longer have the same effectiveness on the transmission of Omicron as with previous strains of the virus. But they remain very effective against serious forms, even if this protection decreases over time, recalls the French Society of Pharmacology and Therapeutics, which cites numerous scientific studies. The arrival of bivalent vaccines – which fight specifically against Omicron – gives hope of even better protection, even if the data concerning their effectiveness have yet to be confirmed. In the meantime, they remain the best weapon to fight against Sars-Cov-2. 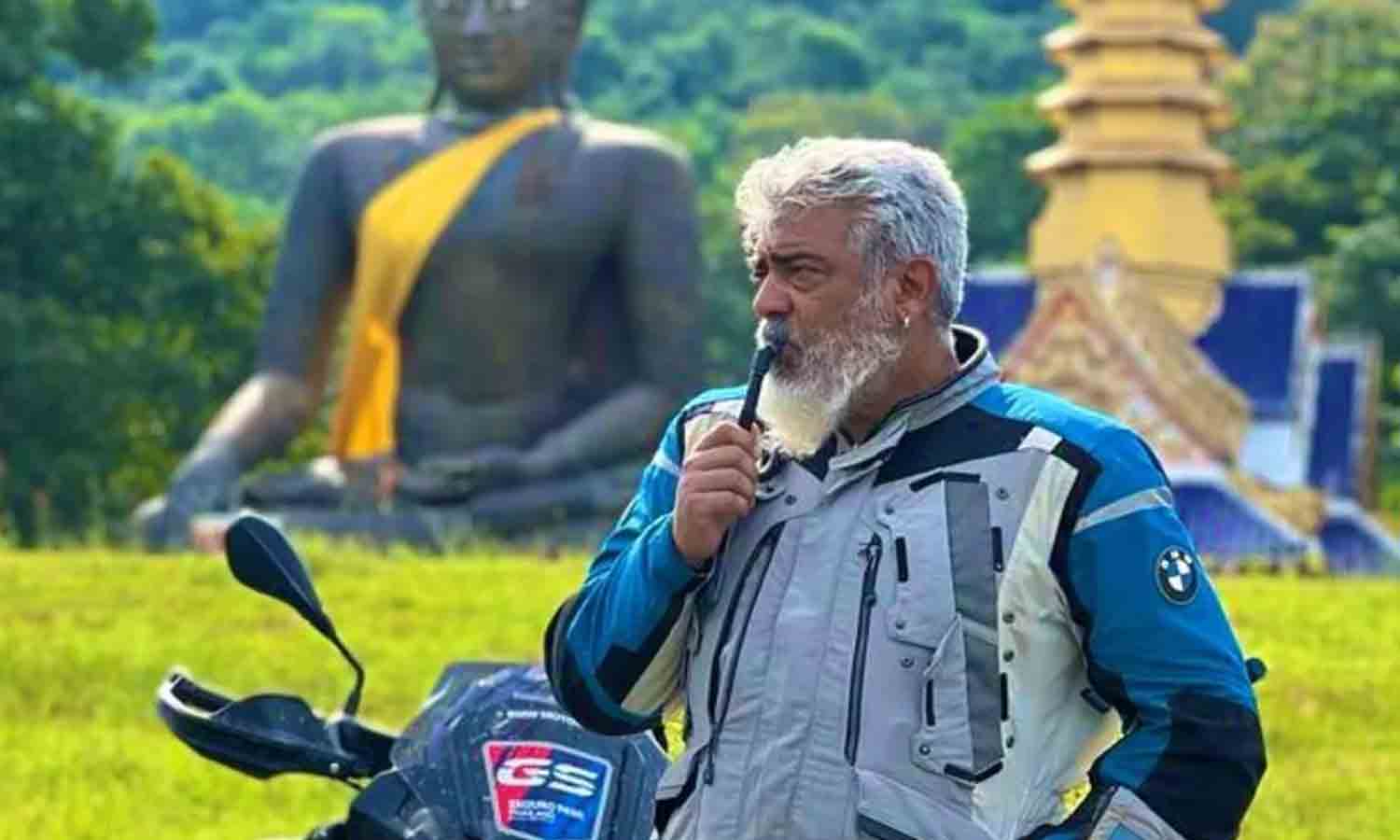