Covid, what is the effectiveness of vaccines (and why comparisons are useless) – time.news 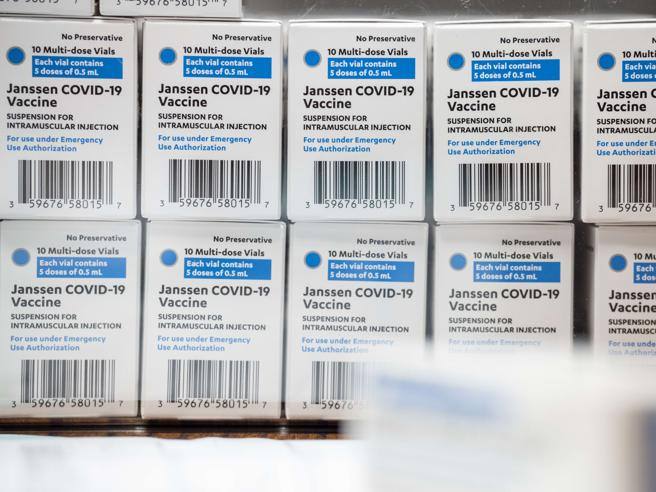 There are no series A and series B vaccines, all of them are effective. We have all heard this sentence several times. All the products used in Lombardy are of equal efficacy and safety, said the Lombard Governor Attilio Fontana. And, on the scientific front, the biologist Enrico Bucci: All vaccines are capable of massively cutting both disease-related deaths and severe disease cases he said to Title V on Rai3. What does it mean?

Pfizer and Moderna vaccines based on mRna (messenger Rna) have been shown to have 94-95% efficacy in preventing disease with symptoms. One would think that 95 out of 100 people to whom it will be administered will be protected. But not so. If we vaccinated a population of 100,000 people and protected 95% of them, 5,000 individuals would remain ill within 3 months. Rather, a 95% vaccine efficacy means that, instead of 1,000 cases of Covid in a vaccine-free population of 100,000 (from the placebo arm of the Pfizer and Moderna studies, about 1% would get sick and 99% would not) , we would expect 50 cases.

It is a calculation of the relative risk reduction (RRR, relative risk reduction), or – as explained by Martina Patone in an article published in the Courier service – the percentage of risk existing at the start that is canceled after the administration of the vaccine. In the case of the Pfizer-BioNTech vaccine the risk of developing Covid without vaccination (0.925%), is reduced by 95% and reaches 0.046% thanks to the administration of the vaccine. For comparison: zero percent means that vaccinated people are as much at risk as those who received the placebo; one hundred percent means that the risk has been completely eliminated by the vaccine.

The limits of the sample

It is essential to remember that 95% is not the value of the real efficacy of the vaccine, but only an estimate, the one observed with the data available to us, and subject to various sources of uncertainty – continues Patone -. in fact it is important to reason on the fact that not all of the world population was studied, but only a sample. For example, the number of symptomatic positive cases random and subject to various factors, such as the individual immune response to the virus, or on the various occasions in which the participant is exposed to risk situations. Some age groups have been omitted, for example the youngest of 16 years and not taken into account all possible chronic diseases which could interfere with vaccine protection.

On February 28, the Food and Drug Administration (FDA) approved the emergency use of vaccino Johnson & Johnson in the United States (the EMA could give the green light on 11 March). In the clinical study on 45 thousand volunteers, the vaccine’s efficacy was 72%. But in the arm of the trial carried out in South Africa the figure dropped to 64% due to the presence of variant B.1.351 (“South African”). The effectiveness against severe cases of Covid for 85%: an important data, because it means that the vaccine can prevent many hospitalizations and deaths. In 2020, it set a minimum target for Covid vaccines: 50% efficacy, similar to that offered by the flu. All the vaccines we are using to try to stop the pandemic far exceed that threshold.

Vaccines (in Europe they are approved Pfizer, Moderna and AstraZeneca; In the USA Pfizer, Moderna e Johnson & Johnson) have shown different levels of efficacy in clinical studies. But making comparisons is complicated. For example, because vaccines have been tested on different groups of people, at different stages of the pandemic. Furthermore, their effectiveness was measured in specific ways: that of Johnson & Johnson (currently approved only in the US) was measured 28 days after a single dose, while that of Moderna was measured 14 days after a second dose. for clear that all vaccines authorized in the United States and Europe – manufactured by Johnson & Johnson, Moderna, AstraZeneca and Pfizer / BioNTech – significantly reduce the risk of getting Covid. Furthermore, all appear to be highly effective against more serious outcomes, such as hospitalization and death.

The results on the real population

Once the vaccines are approved, scientists measure the effectiveness on the real population: how much the vaccine reduces the risk of disease in millions of people, rather than thousands. Early studies confirm that all Covid vaccines provide strong protection. In the next few months it will be necessary to see if they become less effective, because vaccine immunity decreases or because a new variant emerges. In both cases, new vaccines can be developed.