The 22nd Commonwealth Games in which 72 countries have participated is being held in Birmingham, England. India has won two gold medals in the boxing competition today, playing well in both the men’s and women’s categories. India remains at the 5th position with a total of 50 medals including 17 gold, 13 silver and 20 bronze medals.

This year, the T20 cricket tournament for women has been introduced for the first time in the Commonwealth Games. The Indian team led by Harmanpreet Kaur, who is placed in the ‘A’ category, lost to the Australian team in their first game, but in the second game, the Indian team played well and defeated the Pakistan team. The Indian team also won the match against the Barbados team and advanced to the semi-finals.

India entered the final round

In the subsequent semi-final round, the victorious Indian team took on the world’s leading team, England Women’s, to enter the final round and secure a medal at the Commonwealth Games. India’s opener Smriti Mandhana played well with 61(32) hitting 3 sixes and 8 fours.

The Indian team clashed with the world champions Australia in the Commonwealth Women’s Cricket Final. Australia won the toss and elected to bat.

Australia’s opener Beth Mooney scored 61(41) and was caught by Deepti Sharma on a ball bowled by Shine Rana. Then captain Meg Lanning scored 36(26) and was run out. Australia scored 161 runs for the loss of 8 wickets at the end of 20 overs and set a target of 162 runs for the Indian team. On behalf of the Indian team, Shine Rana and Renuka Singh both bowled well and both took two wickets.

The Indian team marched towards the goal

Indian opener Smriti Mandhana, who played well against England in the semi-final, was expected to play well in the final as well. But opener Smriti Mandana 6(7) was bowled by Australian bowler Darcy Brown. Jemima Rodrigues, who continued to field, scored 33(33) and left. Indian captain Harmanpreet Kaur, who continued to play well, scored 65(43) including 7 fours and 2 sixes and got out.

India missed out on a gold medal

Deepti Sharma, who came into the field in a difficult situation for the Indian team, scored 13(8) runs and went out losing her wicket. Needing 11 runs off the last 6 balls, Indian bowler Renuka Singh got out in the second ball of the last over and the Indian team lost all the wickets and won the silver medal. 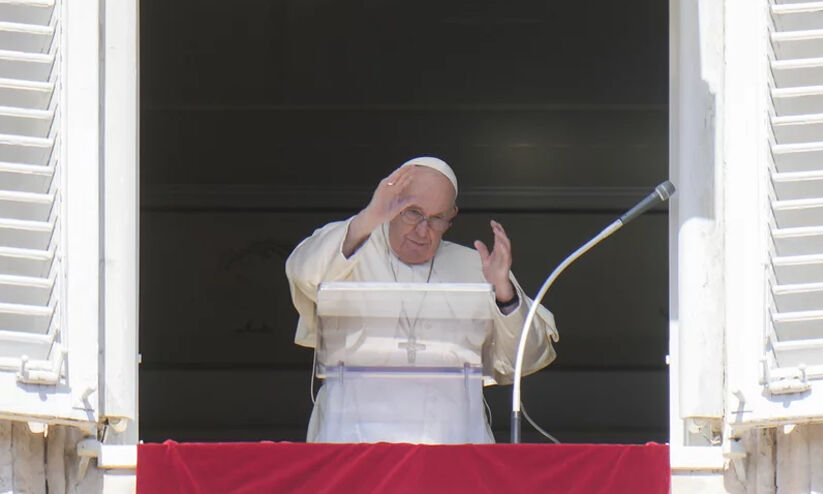