Crumbs to Italy to offset the losses linked to Brexit 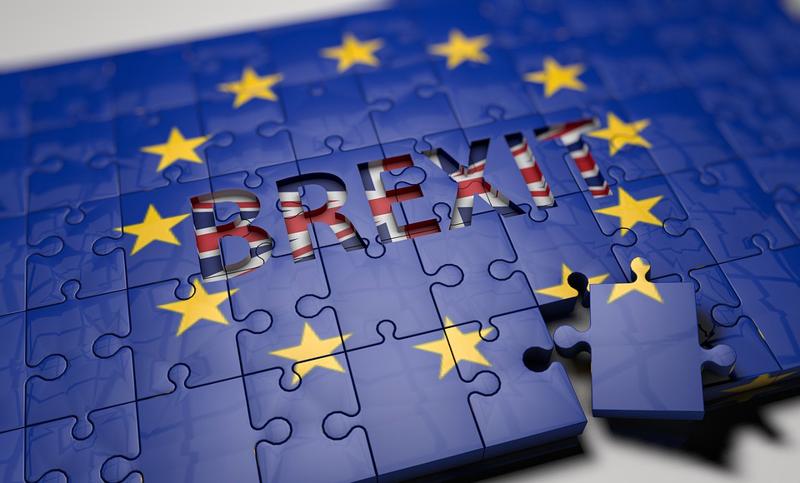 “Italy is heavily penalized by the fund allocation criteria, which do not correctly reflect the impact of Brexit on national economies. Sui 4 billion euros to be divided in the first instance, Italy would only be entitled to 82 million, despite the enormous losses that especially the agri-food sector will suffer. A ridiculous figure, both for the volume of trade between Italy and the United Kingdom, and for the figures proposed to other states: Germany would be entitled to 429 million, to France 396, nearly one billion to Ireland. Even Belgium (305 million) and Holland (713 million) would have much larger figures than ours. The Draghi government was also born to give to Italy heavier weight in Europe but at the moment, unfortunately, the effects are not being felt. We appeal to President Draghi: to enforce Italy in Europe and demand a more equitable and sensible distribution of the Brexit adjustment reserve “.

With this hard note Giovanbattista Fazzolari, Head of the Fdi program and member of the Senate commission for relations with the EU, he wanted to subject the delicate question to the tension of the new government, regarding the distribution of the so-called Brexit “adjustment reserve”. In practice, we are talking about a distribution of funds, decided by the commission in December 2020, divided among all European states to compensate for how many have suffered losses since London’s exit from Europe.

The Reserve, which amounts to € 5 billion in 2018 prices (€ 5.37 billion at current prices), is destined for support of public expenditure of Member States, in favor of assistance measures to businesses and local communities that have been negatively impacted by Brexit, in the most affected economic sectors, including the trade and fishing sectors in UK waters, as well as in favor of measures to support employment and retraining, measures to ensure border, customs, health and tax controls, and to guarantee product certification, authorization and labeling regimes, and information and awareness-raising measures for citizens and businesses regarding changes in their rights and obligations as a result of Brexit.

I 5 billion euros they are divided among the Member States on the basis of criteria identified in Annex I to the proposal, referring to data relating to trade with the United Kingdom and to fishing activity in its waters. Certainly the share entrusted to our country considering the numbers of the trade exchange between Italy and the GB, seem at first glance, really crumbs, especially when compared with the funds received from much smaller countries, both physically and economically, such as Ireland or Holland. The United Kingdom, in fact, represents the fourth outlet market for Italian exports, which risked average duties of 3% which for some food products could even reach 30% in the event of a no deal. However, with Brexit, the UK has become through and through a separate market. And this will certainly have some effects, albeit mitigated by the agreement.

London will certainly pay the highest price (although with the vaccination campaign in a much more advanced state than the EU, these could be mitigated very soon by a probable prompt recovery of its economy), but also European companies will obviously face losses and considerable inconvenience, related to customs formalities, certifications and product controls and above all to the inevitable increase in logistics costs. Probably the highest paying bill for our country will be the agri-food sector for which Great Britain represented an important outlet market. Just think of the wine which in 2020 recorded a – 3% export to the United Kingdom (compared to a + 3.2% in 2019). The fund set up by the Commission will not only serve to provide support to economic sectors, businesses and local communities (such as those operating in the fisheries sector), but also to support employment and reintegration into the labor market for all those European citizens who will have to return from the United Kingdom.

This is why the figure established by the commission appears to be very small for our country, considering that the Made in Italy products that go to the United Kingdom represent about 5% of Italian exports in the world (Istat data). A percentage that translated into figures corresponds to over 23 billion euros per year. Especially for some sectors: machinery and equipment, cars, food products and clothing, which together cover about 40% of overseas exports. The 4 billion advance was distributed among EU countries on the basis of a series of indicators on trade, which gave a plastic picture of the impact of Brexit on the economies of each Member State.

Furthermore, an additional amount has been allocated in relation to the losses that some European states will suffer in the fishing sector, due to the limitations of access to British waters. In light of this it is clear why the largest share of funds was destined for Ireland which takes home almost 1 billion euros. Now it will be up to the individual states to report the expenses incurred up to December 2022 to help the sectors affected by Brexit and here that the Draghi government will have to use all its skills to try to obtain a larger share of funds for our country.