Cuba exhausted, the protest mounts on social networks and in the streets 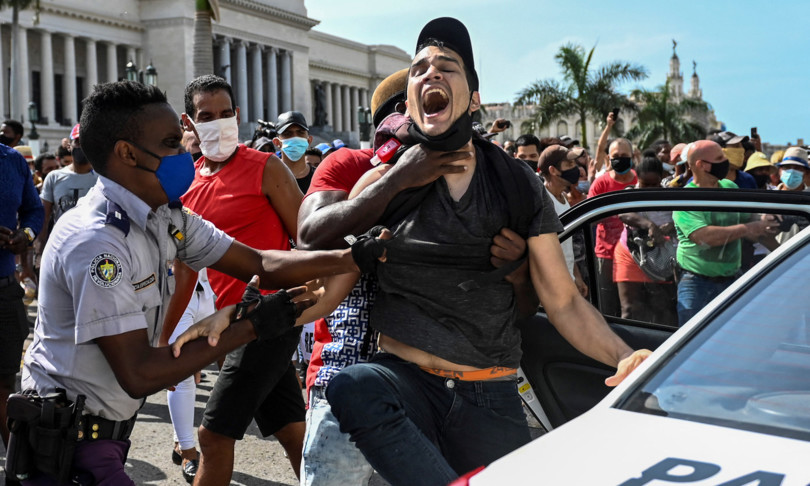 Time.news – The important anti-government protests which for the first time saw Cubans express their discontent against power, exhausted by the worst economic crisis of the last 30 years, aggravated by the Covid-19 pandemic, ended with a dozen arrests. Born spontaneously, from the early hours of the day the appeal to protest was relaunched on social networks, in a relatively new way in the country governed by the Communist Party and where usually the only authorized gatherings are those of the historical party.

“Down with the dictatorship”, “freedom”, “go home” are some of the slogans shouted by thousands of Cubans struggling with food and medicine shortages that are aggravating social malaise. The moments of greatest tension between demonstrators and police, who intervened to disperse the unusual processions, were recorded in Havana and in the small town of San Antonio de los Banos, about thirty kilometers from the capital.

According to the official reports released at the end of the day of protests, at least 10 people were arrested in the interventions of the police to disperse the demonstrations and who hit demonstrators with rubber hoses. To stop the demonstrations, the authorities have deployed an important contingent of policemen and soldiers to San Antonio de los Banos.

On Facebook and Twitter, videos and photographs of the protests were broadcast live, giving greater echo to the discontent of citizens.

“The order to fight has already been given. Revolutionaries of the country, all Communists, take to the streets in the coming days in response to the provocations. We must face them in a decisive, firm and courageous way”: was the response expressed in a televised intervention. by President Miguel Diaz-Canel, who accused the “Cuban and American mafia” of being at the origin of the insurrection.

Leading by example was the leader himself, who reached San Antonio de los Banos for an improvised counter-demonstration with the Communist Party militants shouting “Long live Cuba! Long live Fidel!”. The other ‘battle’ between anti-government and pro-government protesters was played on social media, which have become a growing channel of protest and vindication by the population since the Internet connection arrived in Cuba at the end of 2018.

To quash the dispute at the end of the day, access to the network was blocked by the authorities. The massive protests have also resulted in a direct political-diplomatic tug-of-war between the Cuban authorities and those of the United States., with exchanges of accusations at the top. “If you want the people to get better, first remove the embargo. On social networks there is a Cuban-American mafia that pays very well. It has taken the pretext of the situation in Cuba to invite everyone to demonstrate”, denounced Diaz-Canel .

The Cuban president then explained the almost unprecedented demonstrations as the initiative of “disoriented revolutionaries”, countering that “there are many of us, myself first, who are ready to give their lives for this revolution”.

From Washington came the response of the US Deputy Secretary of State for the Americas, Julie Chung, who on Twitter said she was “very worried about the calls to fight” from Cuba, inviting the parties “to calm” and reaffirming the “right of the Cuban people to demonstrate peacefully “. The United States is “strongly on the side of the Cuban people”, the president then said Joe Biden. The head of the White House urged the Havana authorities to “listen” to the protests of the Cubans who demand an end to the “repression” and poverty. “We stand with the Cuban people and their clear demand for freedom and comfort from the tragic grip of the pandemic and the decades of repression and economic suffering to which it has been subjected by the authoritarian regime of Cuba”. “It would be a grave mistake” for the regime to blame the United States for the protests, US Secretary of State Antony Blinken said.

US National Security Advisor Jack Sullivan then issued a warning to Havana against the excessive use of violence against demonstrators. “The United States supports freedom of expression and assembly in Cuba. It will strongly condemn any act of violence and those that could target peaceful protesters in the exercise of their universal rights,” Sullivan tweeted.

The demonstrations took place on the day when Cuba recorded a new daily record of infections from Covid-19, with over 6,900 new positive cases – for a total of 238,491 – and 47 deaths in 24 hours, in all 1,537 since the start of the pandemic. The deterioration of the health situation on the island, in the context of the most serious economic crisis of the last 30 years – with shortages of food, medicines and daily blackouts – has prompted citizens and civil society groups to launch SOS on social networks with the SOSCuba hastag and SOSMatanzas, the most scourged province.

Over the weekend, a group of opponents asked the international community to send aid and open a humanitarian corridor. These requests were immediately rejected by the government which denounced a “campaign that seeks to project the image of a country in total chaos, which does not correspond at all to the current situation”.

The Caribbean island is working on five vaccines and in May began the immunization campaign using two of these – in addition to Abdala, also Soberana 2 – before they got the green light from the local drug agency. Authorization arrived last week in favor of the emergency use of the anti-Covid vaccine, Abdala, the first developed in Latin America.

The BioCubaFarma laboratory had announced that its effectiveness is over 92% after three doses. So far, 6.8 million out of 11.2 Cubans have received at least one dose, while 1.6 are fully vaccinated. In April 2020 the Castro era ended in Cuba with Raul passing the baton to the new generation.

The Russia he warned against “external interference” in Cuba in the light of the anti-government protests staged on the Caribbean island. “We consider it unacceptable that there is external interference in the internal affairs of a sovereign state or destructive actions that encourage the destabilization of the situation on the island”, stressed the spokeswoman of the Foreign Ministry, Maria Zakharova. 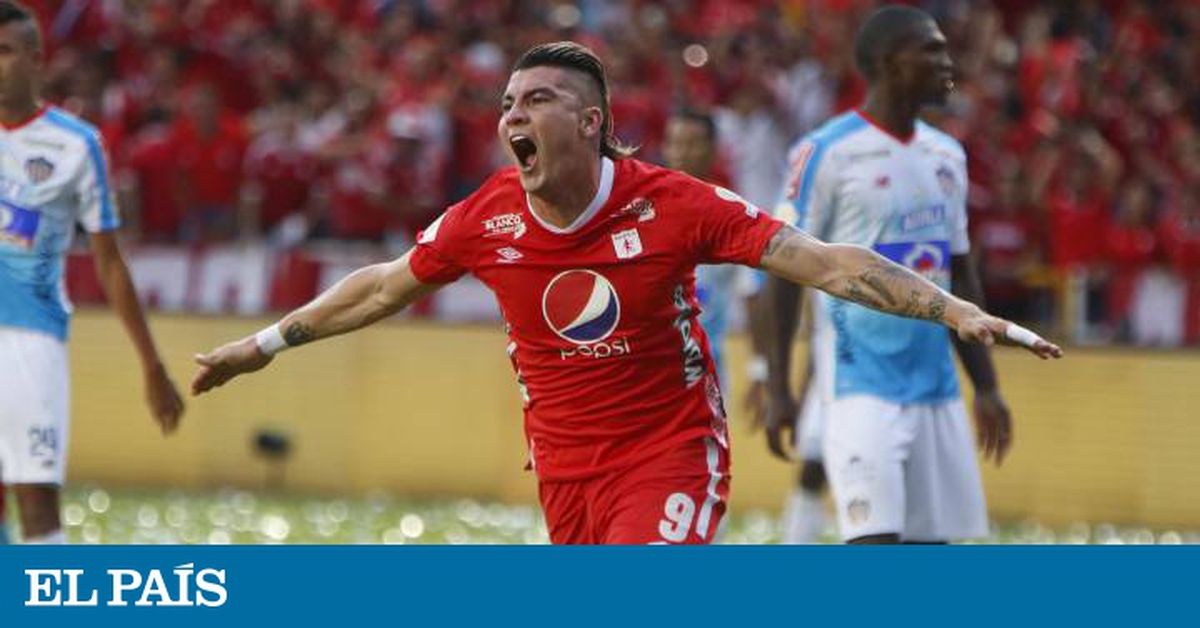