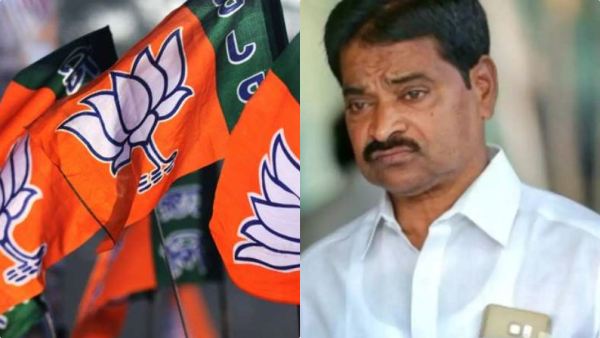 CHENNAI: Cuddalore MLA Ayyappan, who was suspended from the DMK and rejoined the party, is going to jump to the BJP and created a stir, the presence of 32 panchayat leaders from Cuddalore district has upset the ruling party.

In many states like Karnataka, Madhya Pradesh, Puducherry, Maharashtra, the BJP is running a puppet government under their control by manipulating the ruling party MLAs to their side and dissolving the government. 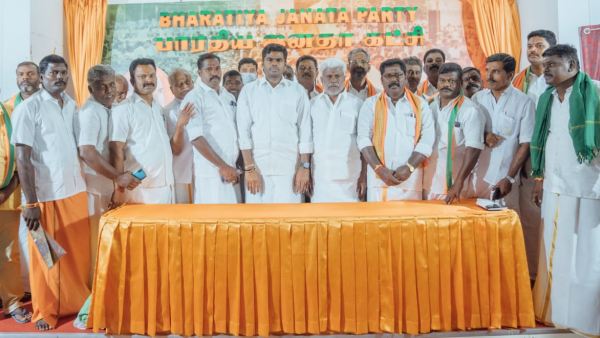 BJP gave a shock to the ruling DMK! Annamalai’s pakka move! ’35’ people from Kottai in Cuddalore!

BJP has sent messages to MLAs, MPs and senior executives who are dissatisfied with the DMK leadership and one MLA Information leaked that he had said OK. Ayyappan was accused of gathering councilors against the mayoral candidate supported by minister MRK Panneerselvam announced by the DMK in the urban local body elections and staying at the Villupuram resort. Due to this the MLA was suspended from the party. Ayyappan.

It was in this situation that Ayyappan called his supporters in the DMK and held a consultation meeting on the 2nd. MLA Ayyappan has said that he is in touch with the BJP on social media, but Ayyappan said that he has not joined any party and will remain in the DMK till death.

In this situation, after 4 months of disciplinary action, the DMK leadership canceled the suspension action against him and he was reinstated in the party. The DMK said that Ayyappan was included in the party as he regretted his actions. 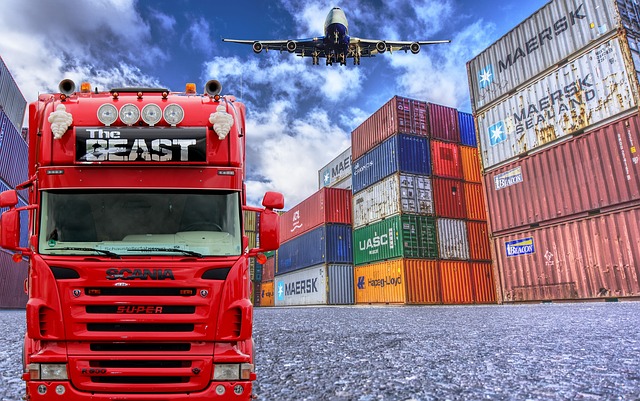 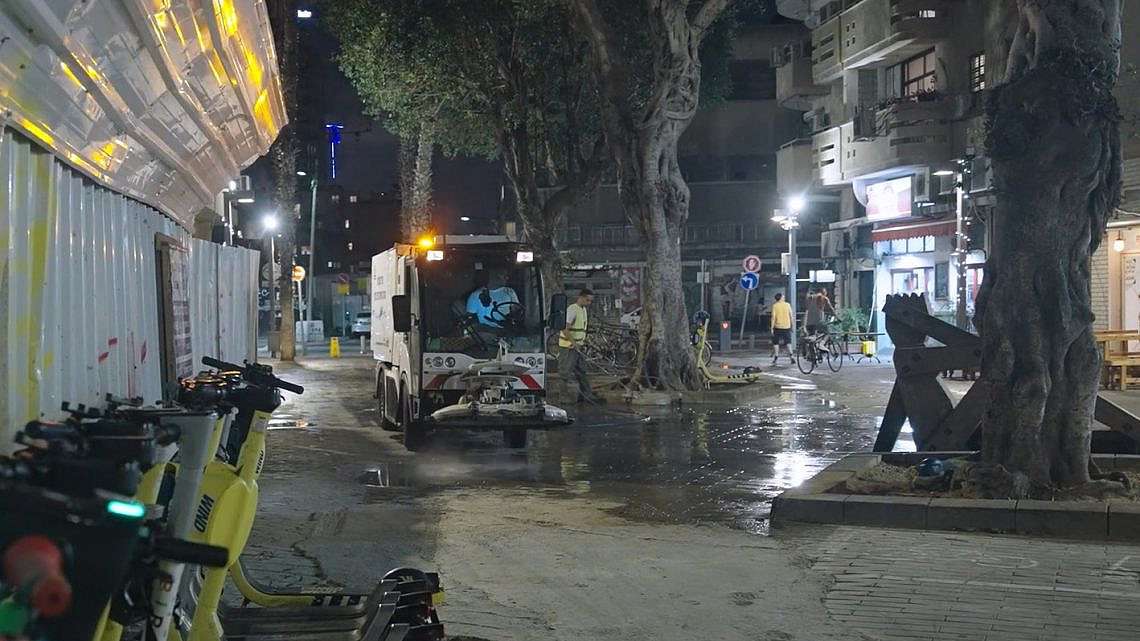