Dante and his success in the USA: from northerners to hip hop 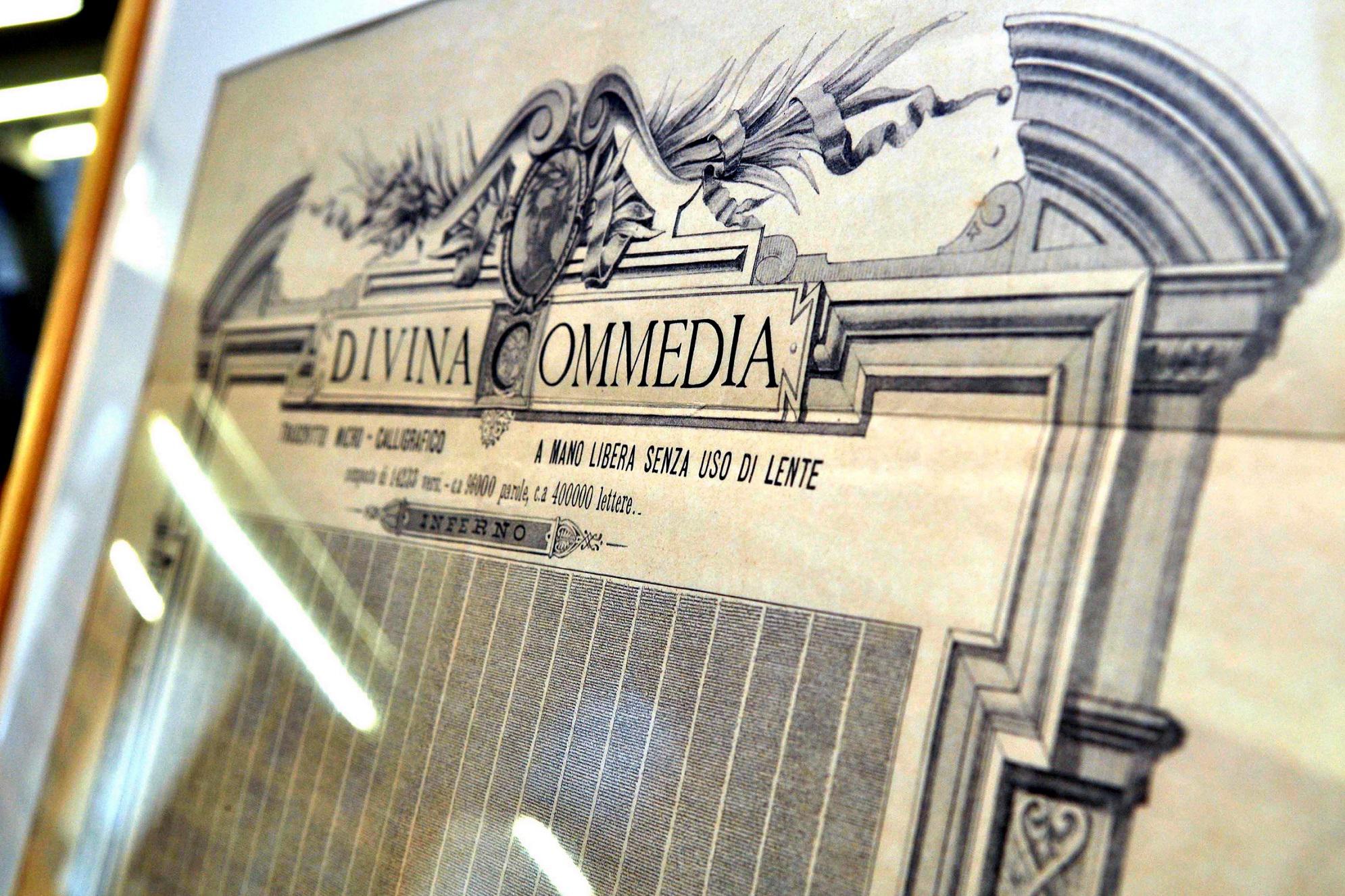 As in Italy after all, also in the United States Dante was ‘discovered’ late, but once he began to be translated, at the beginning of the nineteenth century, his verses took root quickly. They fueled the northerly culture during the civil war, when “Dante’s poem was thought to clearly reflect the union against the Southern ‘traitors’ who were to be condemned to suffer in the deepest circles of Hell”, influenced poets such as TS Eliot and Ezra Pound. Extended their echo to contemporary detective novels and hip hop.

Ombretta Frau, an Italianist at Mount Holyoke College, reconstructs the poet’s American success in the short essay “American Dante” in an article published on the site of the Center for American Studies.

“Dante continues to be present in American popular culture, from hip hop, to thriller (think of Matthew Pearl’s lucky Dante Club, to name just one title), to war memoir (Tyler E. Boudreau’s volume, Packing Inferno: The Unmaking of a Marine is the story of a Marine who confronts Dante during his mission in Iraq), ”writes Frau.

“In the early nineteenth century, hardly anyone in the United States knew or read Dante, yet this year the demonstrations for the seven hundred years since the death of the Florentine poet were numerous. In 2021 Dante continues to be part of the curriculum of numerous American universities not only in the Italian studies departments, which demonstrates how the Comedy has maintained the ability to transcend the often insurmountable boundaries of the humanities “, underlines another Italianist, Joshua Matthews for which the vision of which the Comedy was the bearer “anticipated the emergence of the modern (Protestant) world and the global triumph of republican nationalism”.

“To make the first canticle of the poem, Hell, still so popular today, it is not only the grotesque of the punishments inflicted on sinners or the complex theological, historical and mythological architecture, but the absolute themes in which American society reflects itself: religion, war, exile, betrayal, love of country“, Frau needs.

The University of Massachusetts of Frau celebrated the anniversary with a complete reading of the Divine Comedy in Italian, a marathon attended by old and new students, the university dean, staff members and numerous colleagues from various disciplines, from history art, mathematics, physics.

Dante is a particularly important presence at Mount Holyoke College, where Italian has been part of the curriculum since the second half of the nineteenth century and the first holder of the chair of Italian studies was Valentin Giamatti who, among other things, donated an important collection of texts of the Divine Comedy, including an edition of 1481.

His name suggests actor Paul (known for films like Sideways and TV series like Billions). Born in New Haven in 1967, Paul is the son of Bartlett, the first non-Anglo-Saxon rector of Yale (which created some controversy in the snobbish circles of the Ivy League), and grandson of Valentine.

The latter, the son of Italian immigrants whose real name was Giammattei, married an American girl, Mary Whalton, studied at Yale and then obtained the professorship at Mount Holyoke College where he left an important legacy that we still celebrate today with the Giamatti Lecture , an event that every year hosts leading authors and personalities of Italian culture. The first guest was Italo Calvino, followed, in more recent years, by Lucia Annunziata, Dacia Maraini, Jhumpa Lahiri, Amara Lakhous, and many others. Giamatti has the great merit of having known how to spread Italian culture in a very delicate historical moment, the years of fascism and the Second World War, Frau recalls, to underline the strong bond of his university, the United States, with Italian culture.