NAfter the deadly police shots at a 16-year-old in Dortmund, the North Rhine-Westphalian Minister of the Interior, Herbert Reul (CDU), promised full clarification. “It will be 100 percent cleared up,” said Reul on Thursday on radio station WDR 5. “But it has to be fair.” The police officers were in an “extremely difficult situation”. The unaccompanied Senegalese refugee, who was armed with a knife, was shot dead on Monday after allegedly attacking officers. He was hit by five shots from a submachine gun.

The youth’s supervisor had called the police because the young man wanted to kill himself, Reul said. The police then tried to de-escalate in a step-by-step process. “First plainclothes police officers went and tried to talk him down. When that didn’t work, they tried to distract him with tear gas.” When that didn’t work either, the officers used the taser twice – the electric shock device hit once, but also without effect. “And the person is always more excited, I would say more tense, more aggressively running towards the police officers. And in this situation the question was: Does he stab – or will the police shoot?”

Reul defended this approach. However, one can always think about possible improvements, “for example, by rotating with the authorities, who then check”.

The investigations would be led by the public prosecutor’s office, emphasized Reul. The officer who fired is treated as a suspect – just like any other citizen in such a case. “We should be careful that we don’t get such a mood of distrust, as if you can’t trust them.”

On Wednesday evening there was another demonstration from the left spectrum in Dortmund, in which several hundred participants protested against the actions of the police. 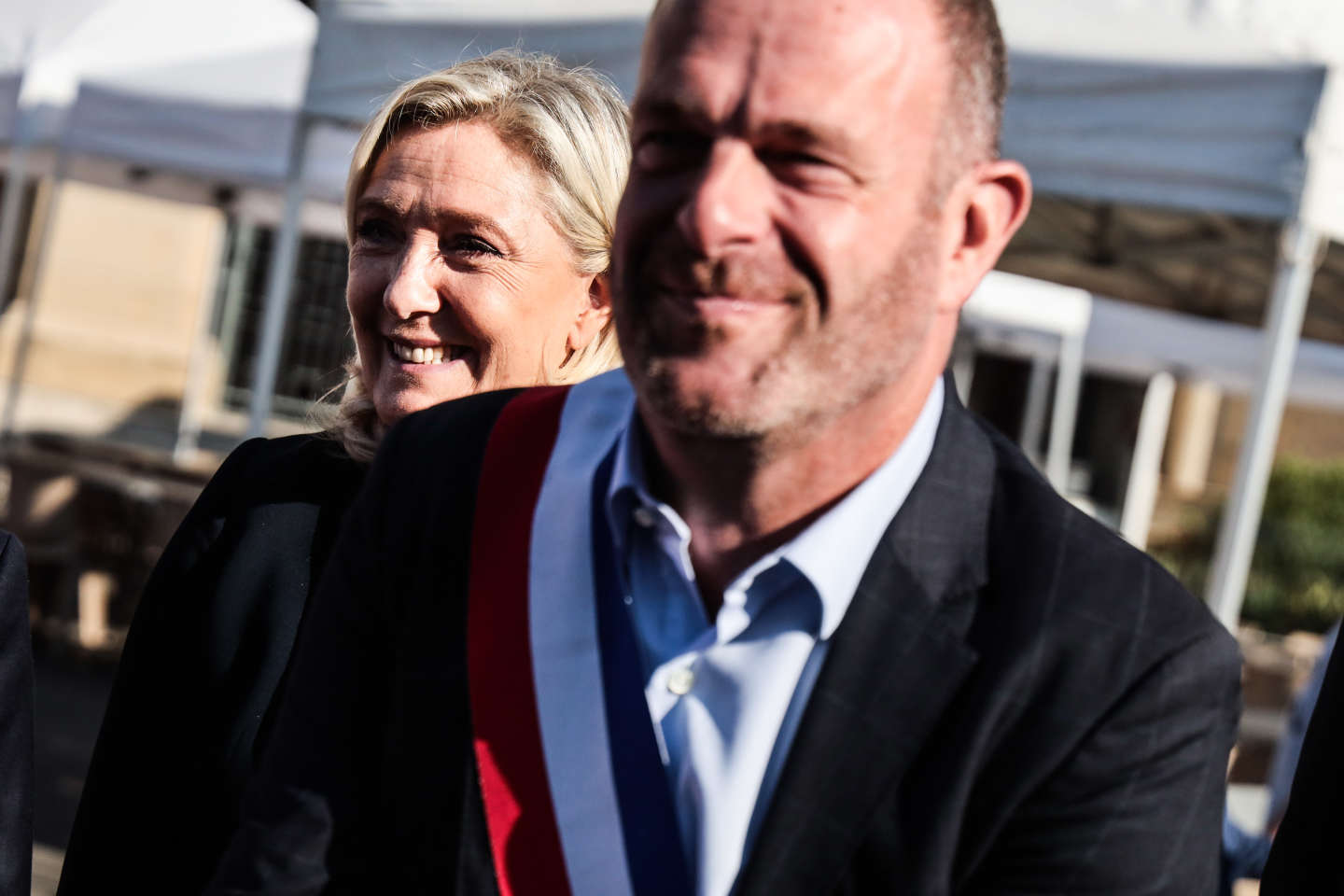 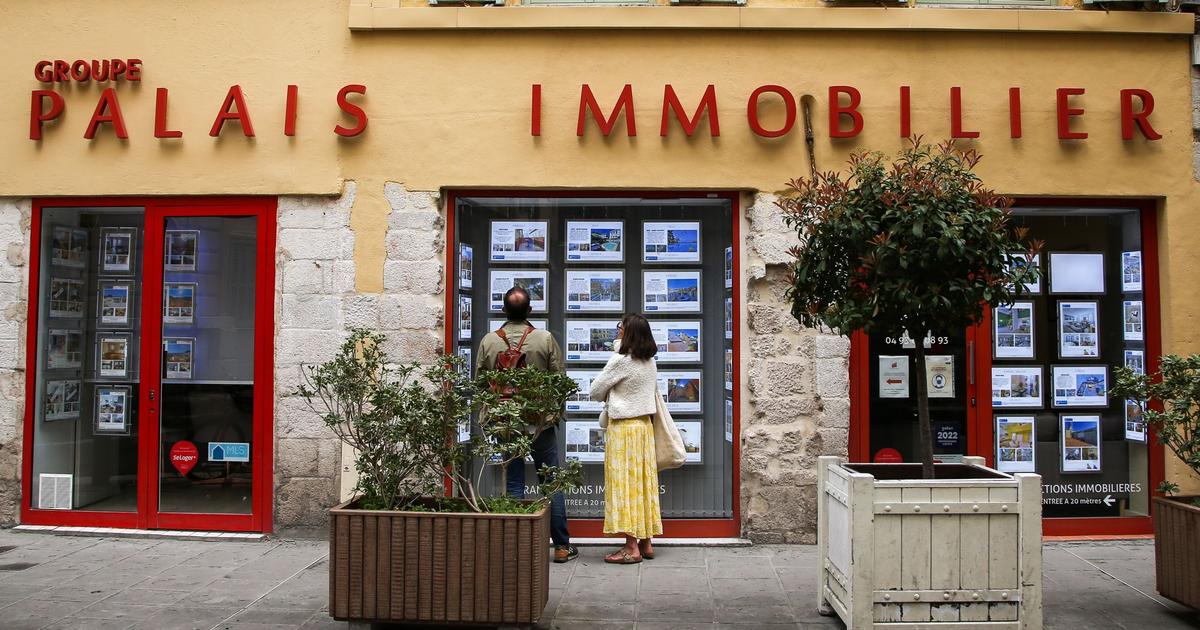 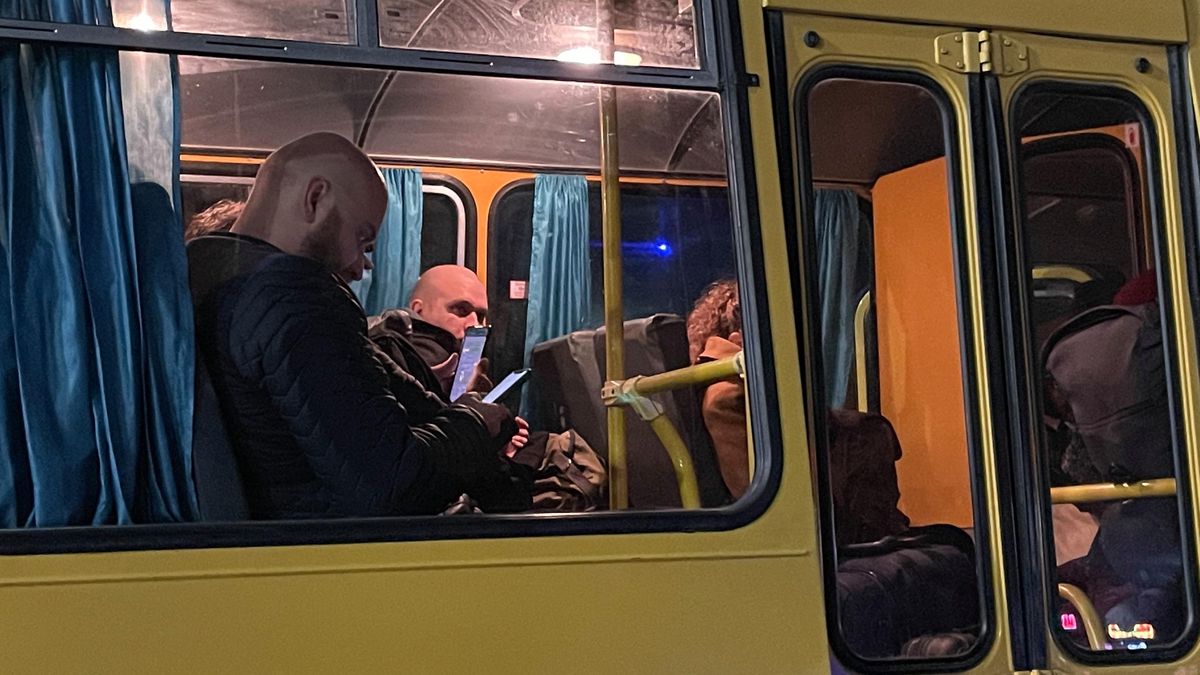 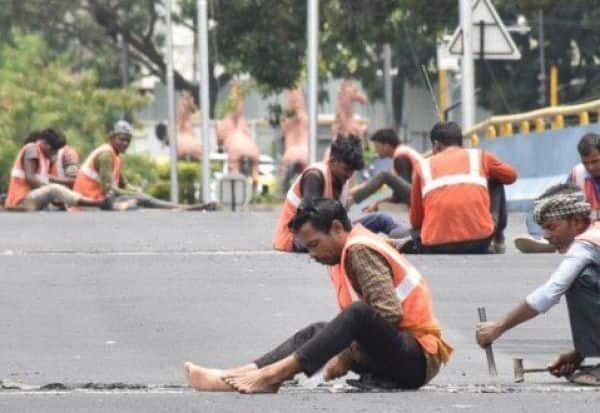 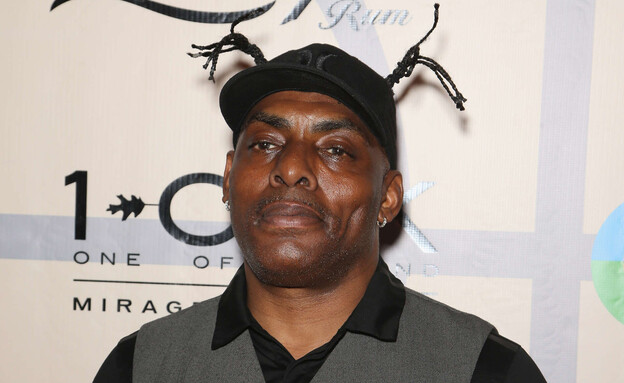 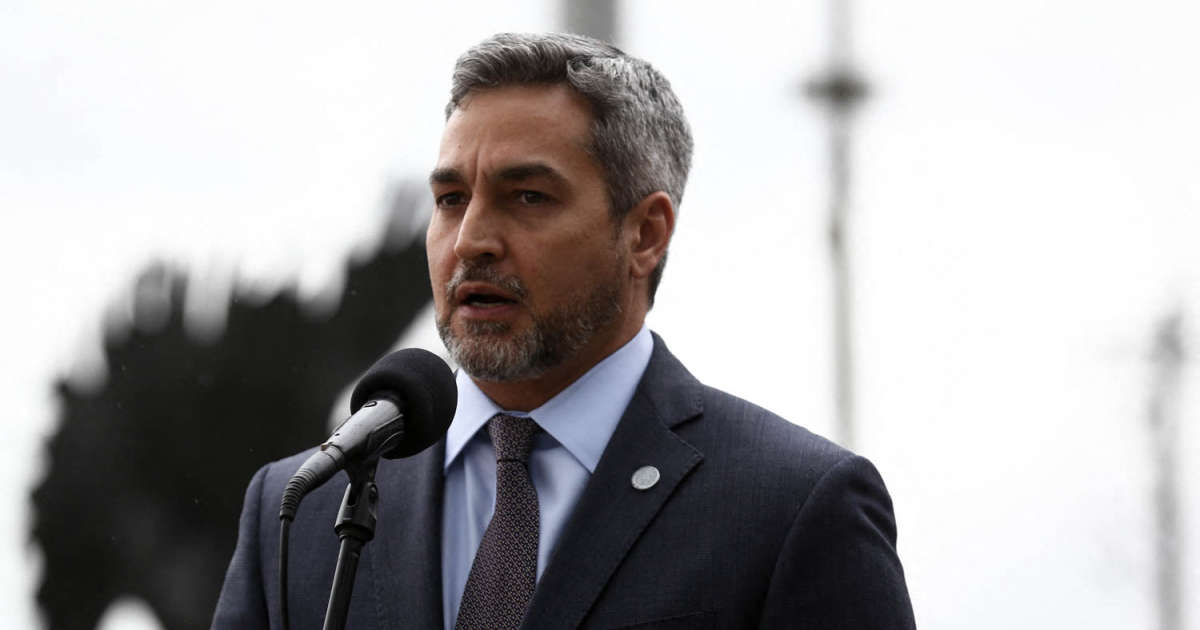 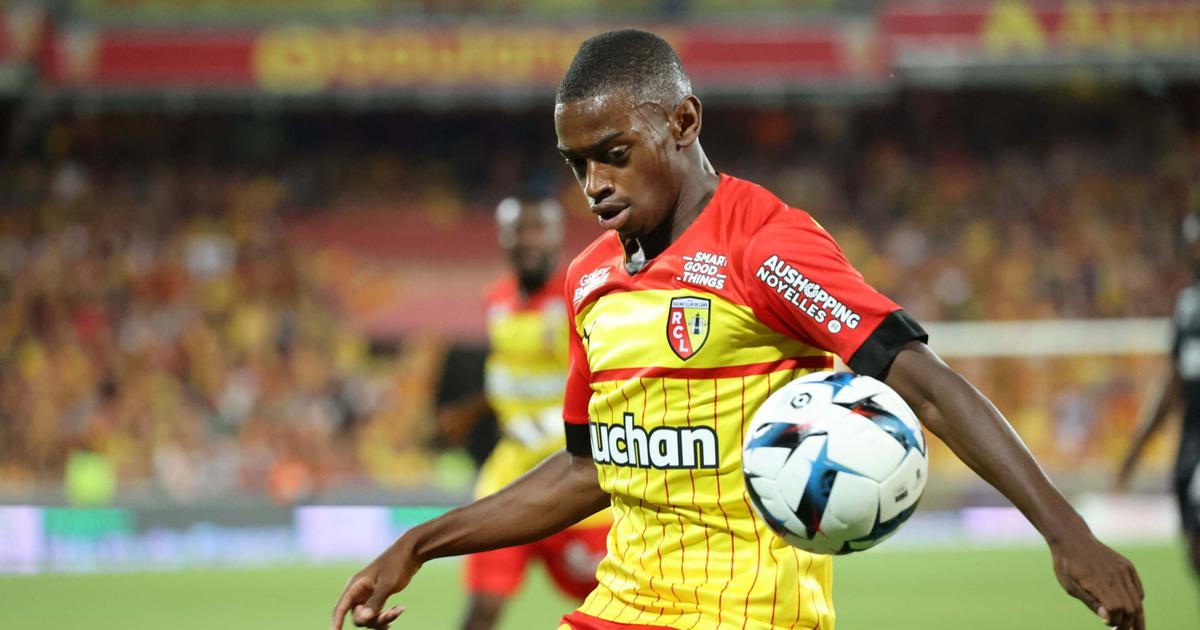