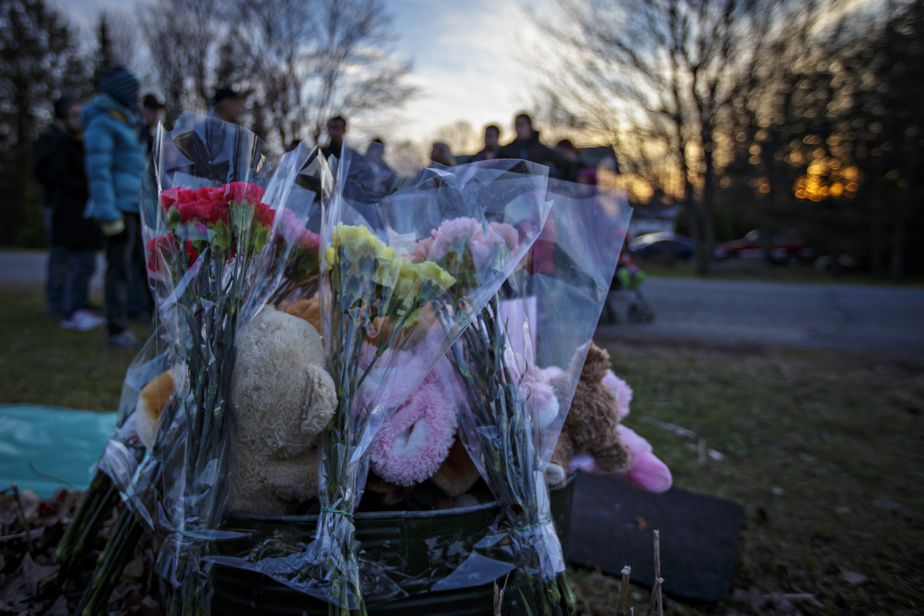 (Trois-Rivières) The jury selection began on Monday at the Trois-Rivières courthouse for the trial of the mother-in-law of the one now known as the “Granby girl”, who died in April 2019.

The seven-year-old child died in extremely disturbing circumstances, after having been the subject of a report to the Direction de la protection de la jeunesse (DPJ) in the Eastern Townships. Her death occurred in hospital, a day after police found her in a Granby residence.

The 30-something mother-in-law is charged with the premeditated murder of the child and forcible confinement. His trial is expected to take place over several weeks after jury selection.

As for the father, also in his thirties, he is accused of negligence causing death, abandonment of a child and of having failed to provide the necessities of life. His trial could take place in 2022.

The tragedy of this girl had upset all of Quebec, including the political class, in the spring of 2019. At that time, it was revealed that the child had been followed by the DYP for several years.

The Legault government then announced the opening of a public inquiry to “determine the probable causes of this death and make recommendations to avoid similar deaths”. The dates and location of the hearing for this public inquiry, chaired by Coroner Me Géhane Kamel, remain to be determined.

At the same time, the Integrated University Health and Social Services Center of Estrie conducted an internal investigation, the conclusion of which was that the “complete system” had failed to protect the little victim.

In his final report made public last May, Mr.me Laurent made many recommendations, such as the adoption of a charter of children’s rights, better funding for several community organizations and a lightening of the workload of youth workers.

In response to the recommendations, the Minister for Health and Social Services, Lionel Carmant, intends in particular to prioritize the “in-depth” reform of the Youth Protection Act and the deployment of preventive actions, to help vulnerable children before they reach youth protection services.