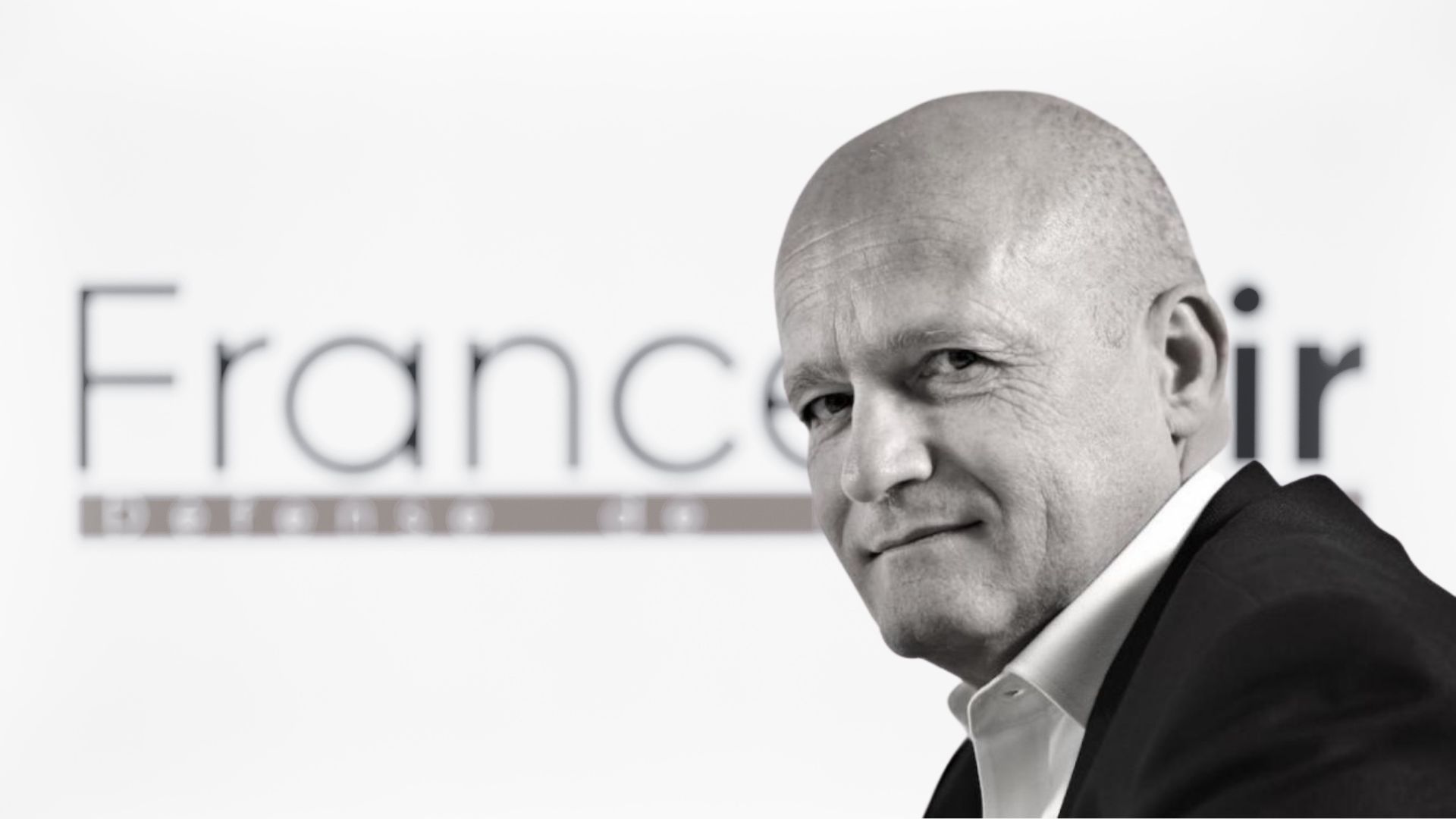 It was through the press on November 30, 2022 that the editorial staff of FranceSoir learned of the decision of the Ministry of Culture not to renew the CPPAP approval of the newspaper, and more particularly its certificate of Political and General Information (IPG) . According to the Joint Commission for Publications and Press Agencies, FranceSoir would present a “a lack of general interest” and our content published about the Covid-19 crisis would bear “undermining the protection of public health”.

On July 22, 2022, i.e. three months before the expiry of its certificate scheduled for September 30, 2022, the CPPAP confirmed the receipt of the renewal file for our IPG certificate. On September 30, 2022, we were still without news of any decision. On November 30, the announcement fell, without the company having received any official letter or even any significance of this decision.

Note that the position of the CPPAP is in contradiction with that adopted in March 2021: following an early audit of our approval at the request, in February 2021, of the Minister of Culture, Roselyne Bachelot, the organization responsible for recognizing the validity of press titles had then judged that our newspaper met all the admission criteria. He pointed out in particular that FranceSoir presented “information, analysis and commentary […] capable of enlightening the judgment of citizens.as required by article 2 of the decree of October 29, 2009 which sets these admission criteria.

This meeting of the CPPAP in plenary was held almost two weeks after the publication of a documentary by France info (“Complement of the investigation“ of November 17) against Professor Didier Raoult, but also FranceSoir as well as his director Xavier Azalbert, and two days after the publication of FranceSoir’s investigation into the Fact & Furious scandal. This investigation, carried out over several months, revealed compromises and collusions within the community of opinion of fact-checkers, in which Antoine Daoust, founder of the Fact & Furious site, played a pivotal role. According to the testimony of his ex-wife, Fact & Furious, whose publications were regularly picked up by the media mainstream, mainly aimed to discredit Pr Raoult, Idriss Aberkane, Xavier Azalbert and Pr Christian Perronne through his articles. However, although he had no journalistic training, Mr. Daoust, an ex-soldier and retired bartender, was able to obtain approval for his site in May 2021 from this same Ministry of Culture, which refused him a grant at the month of November 2021. The reason: he did not hold “no journalistic training for fact-checking”.

The CPPAP’s accusation that we are endangering public health calls out for its bad faith. Accused of denigrating the “public health policies” put in place during the Covid-19 crisis by the government, Christian Perronne was completely cleared by the Île-de-France disciplinary chamber of first instance of the Order of Physicians on October 22, 2022. She went as far as judging that, in his capacity as an internationally recognized infectiologist, the doctor had “the obligation to express oneself in the field which falls within its competence” during the Covid-19 crisis. If Professor Perronne was therefore bound by a duty to speak, it follows logically that it is FranceSoir’s right and duty to give the floor to this academic. Also, the CPPAP could not have ignored this decision of the CDOM which undermines the argument that publishing content that aligns with the analyzes of this eminent expert, whose accuracy has proven over time, carries harm to the protection of public health. Whitewashing the messenger and condemning his support demonstrates a certain inconsistency.

More broadly, this decision also raises a more serious fundamental problem: the attack on press pluralism, which is supposed to be protected by the Ministry of Culture. Almost all of the French press, but also the GAFAM, are engaged in a censorship crusade against this newspaper which is decidedly obsessed with them. In September 2021, the American giant Google had cut off our site’s access to its advertising network, depriving us of part of our income. A few months earlier, Google delisted us from its Google News service and censored our YouTube channel. They want to silence us.

Among the most contested, our newspaper is also one of the least supported French newspapers. Unlike the rest of the press, our newspaper does not benefit from any state subsidy. But this is also what makes us strong: independent of any interest, FranceSoir is exclusively financed by its readers who support us with tax-free donations. It is thanks to our readers that our freedom is ensured and that we can fulfill our mission of seeking truth. It therefore goes without saying that the consequences of this decision by the CPPAP will be eminently harmful for our newspaper, since it entails in particular the loss of a tax exemption on donations.

This political decision was hailed by some media; it thus demonstrates that the time is long gone when press organs acted as guarantors of the defense of pluralism of opinions, the confrontation of which through debate is nevertheless one of the necessary conditions in the search for the truth. From now on, only premium the invisibilization of the facts which call into question the official speech, whose principal framework is the lie. 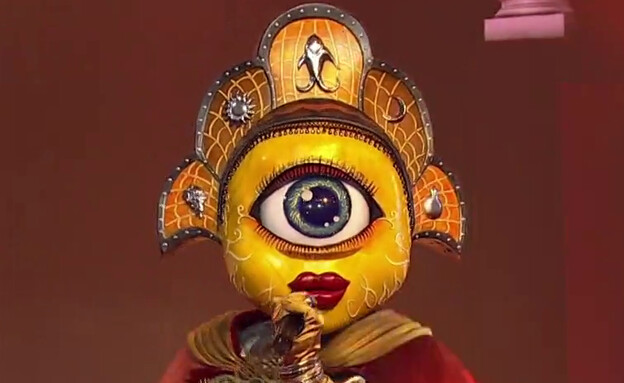 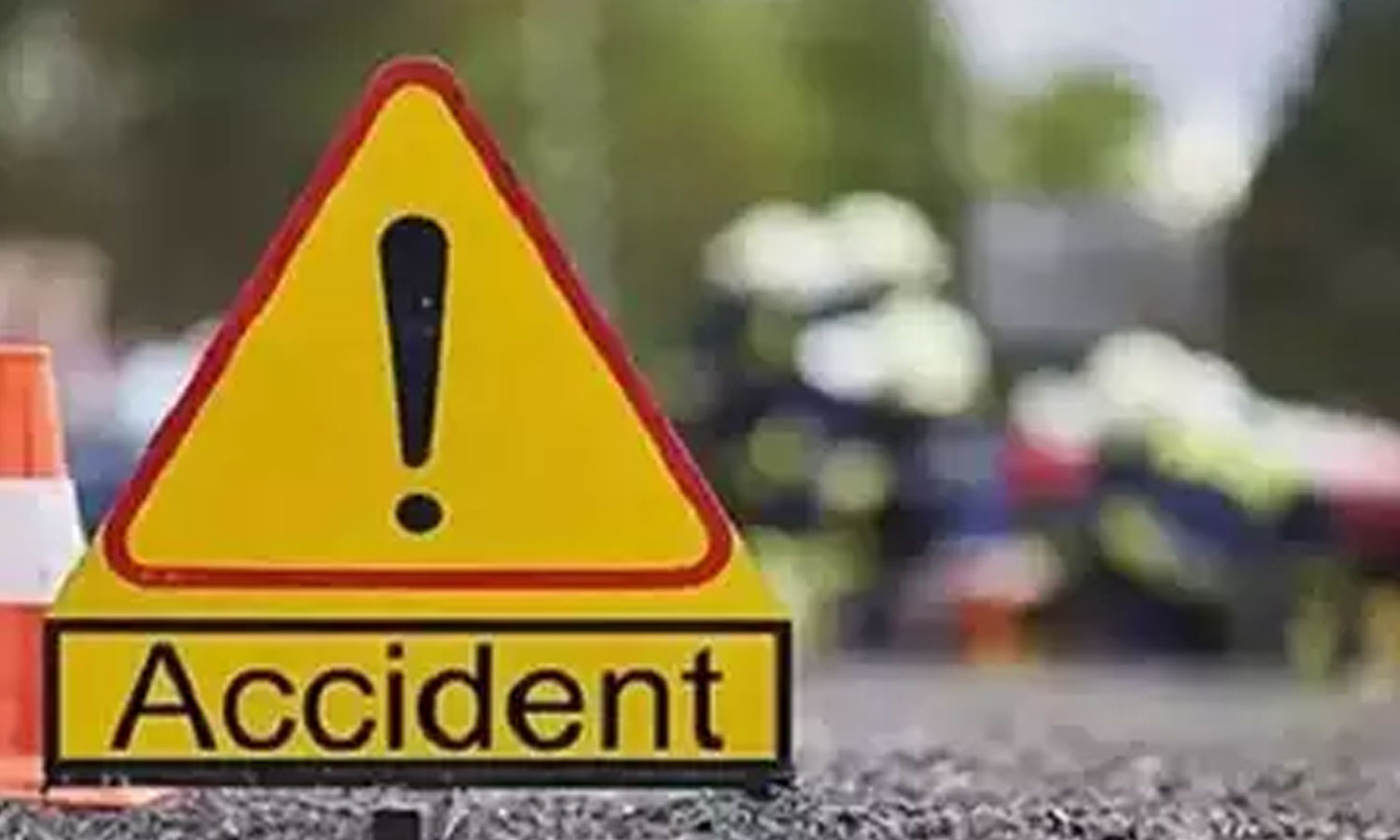 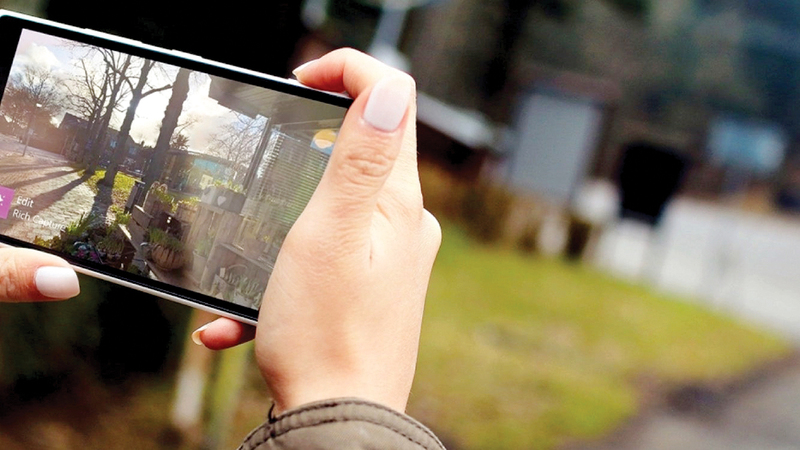 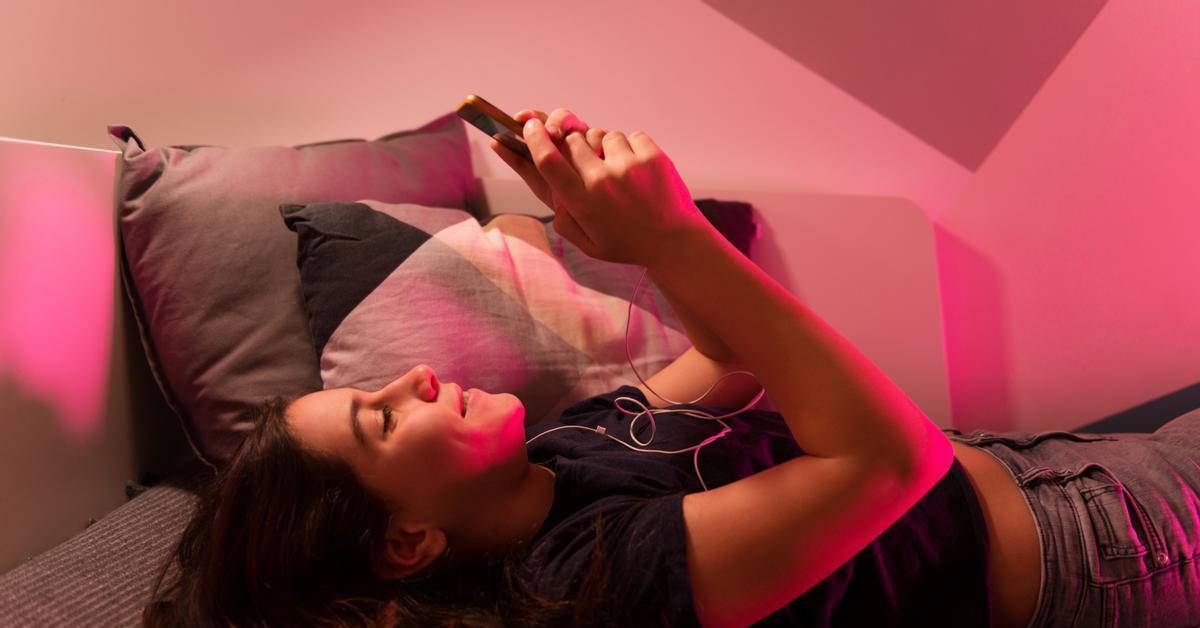 It all started in a hotel room in Silicon Valley: this is how the chat that is driving the world crazy was born 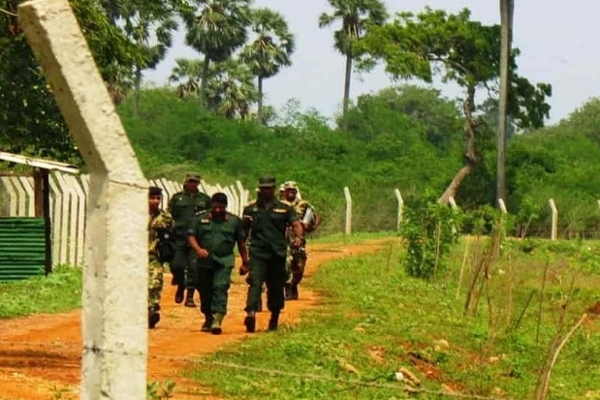