“Decision within one month if situation worsens” 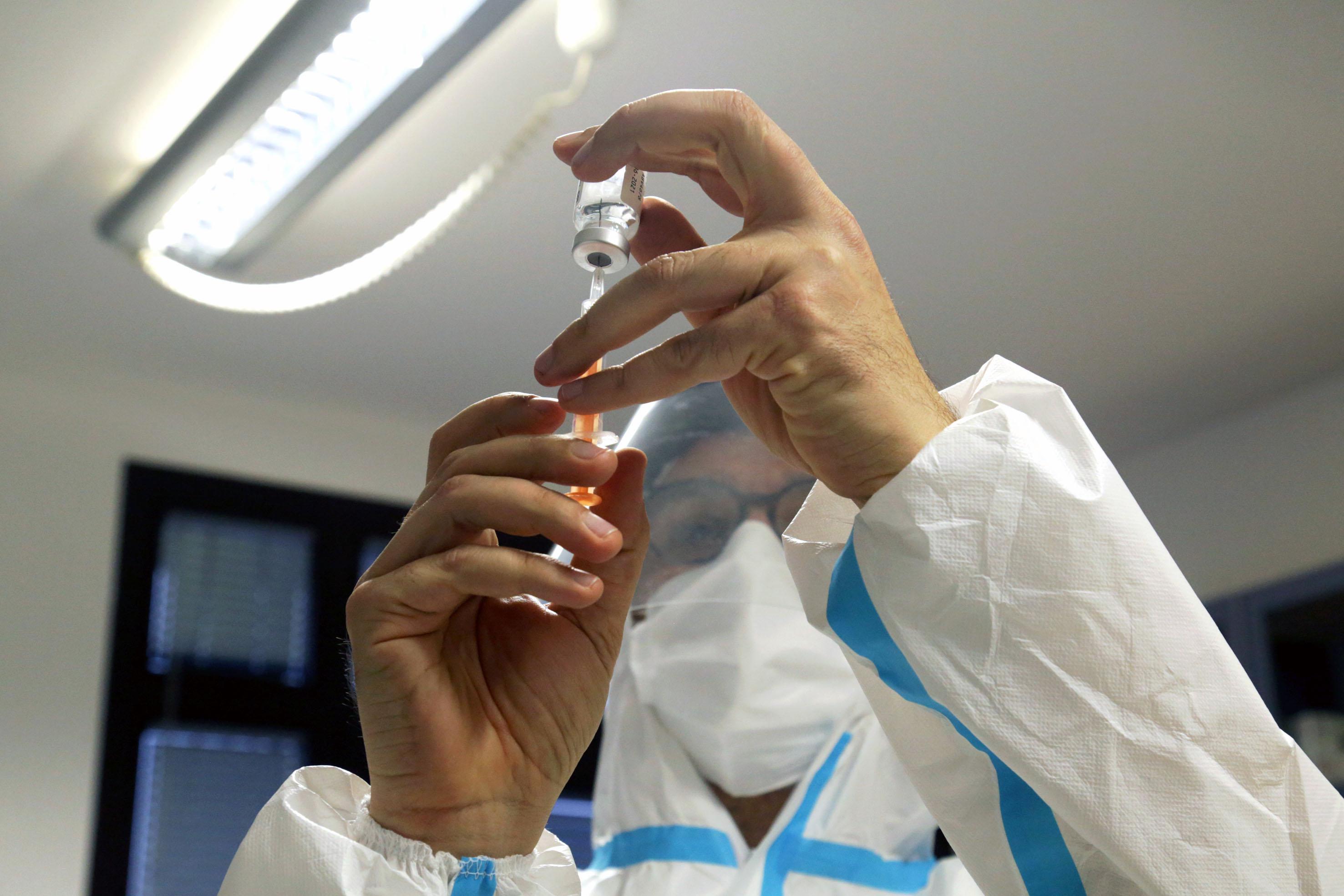 “Let’s take some time, let’s evaluate the progress of vaccination and the epidemic” from covid-19, the number of infections and hospitalizations. If we realize that the situation is worsening, we decide on more stringent measures, such as the vaccination obligation “. Thus to Messaggero Guido Rasi, former executive director of the European Medicines Agency (Ema) and advisor to General Francesco Figliuolo, commissioner for the Covid emergency, according to which the decision on the mandatory nature should be taken” in the first week of October, at the latest in the middle of next month “.

Regarding the trend of vaccinations, Rasi underlines “the excellent response of young people, but there are problems for those over 50, it is not enough to have 80 percent of the population vaccinated, it also depends on how coverage is distributed. We should be worried if we do not reach the target of 80% vaccinated population by the end of September, but we can do it. The problem is to continue later. Furthermore, a lot depends on the distribution of vaccinated people. By age group, for example, because we cannot afford to have too many over 50s, the most at risk, unprotected. But the territorial distribution also counts: if there are regions below 70 per cent, this is a problem ”.

In particular, regarding the vast audience of over 50s who do not get vaccinated, Rasi argues that “this is the knot that we all expected to come to a head. Some mitigation factors will need to be found. Either it is guaranteed that these people can all be smart working or more drastic measures will have to be taken. The Green pass has limits, but it is a kind incentive to say: check your conscience if we want to start again. If we see this pocket of unvaccinated people creating new public health problems, we will need to take action. Let us remember that last year there were 500,000 unsecured tests, thousands of cancers diagnosed late. It cannot continue, it is not ethical. If this unevenness by age group continues, taking into account that we are talking about those who are most exposed, it will be necessary to go to drastic solutions. The obligation “.

As for the proposal in Lazio of the goal of 90 percent vaccinated, Rasi says he is “perplexed, it depends on how that percentage is distributed”, while on the recalls, he stresses that “each vaccine has its own duration. Some last a lifetime, others a season, like the flu. For these vaccines we have yet to understand. Certainly there is a decline in immunity, but when we translate the results we have to examine the territory from which we take the data. Israel has done a great job, but there is a huge inhomogeneity, there are entire communities that are not vaccinated. In the United States, vaccinations are also patchy. The UK was wrong with the long period between first and second doses, a weakness that favored the Delta. Despite the mistakes, however, it is far from the hundred thousand infections a day that everyone feared. And it’s holding. This despite little use of masks. So, in the United Kingdom, all in all, vaccination coverage continues ”.

Finally, positive words for young people, who in Italy are getting vaccinated in a higher number than expected: “An important result will have a beneficial effect on schools. Compared to the forties, fifties and sixties, more easily influenced by fake news on social media, they have proven to be much more savvy. At the moment – he adds – the available data make the third dose necessary for immunosuppressed and health workers. We will see the next decisions of the FDA and EMA. But the organizational machine has now run in ”. 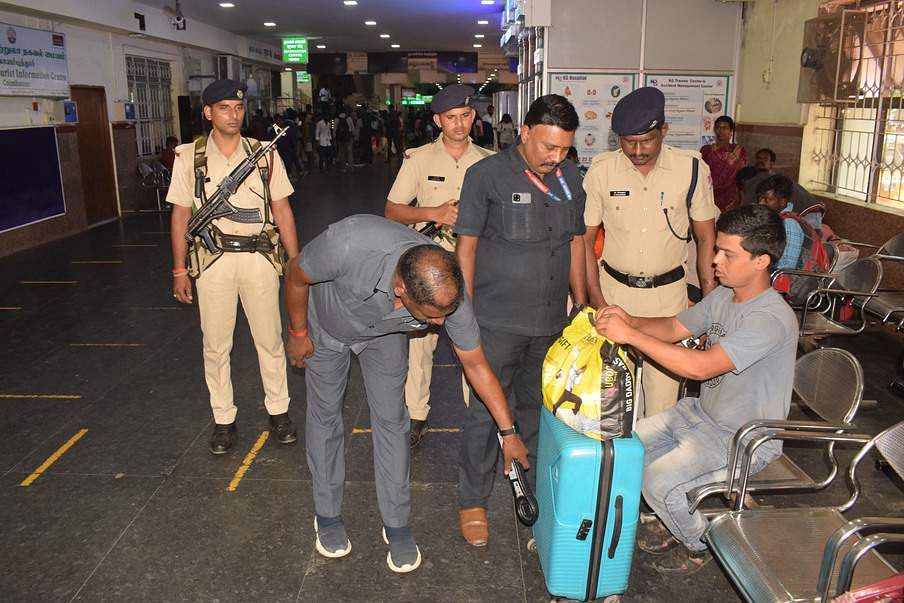 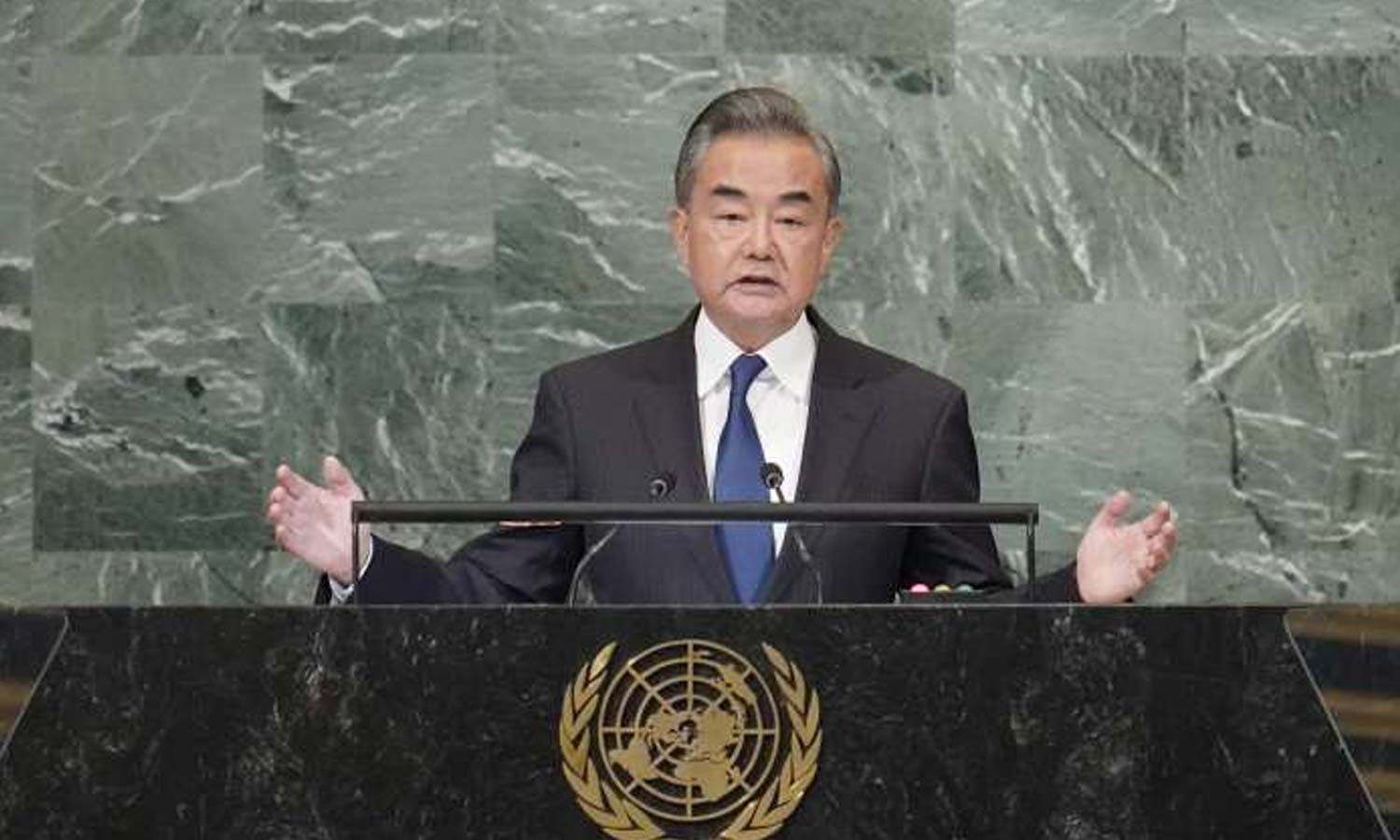 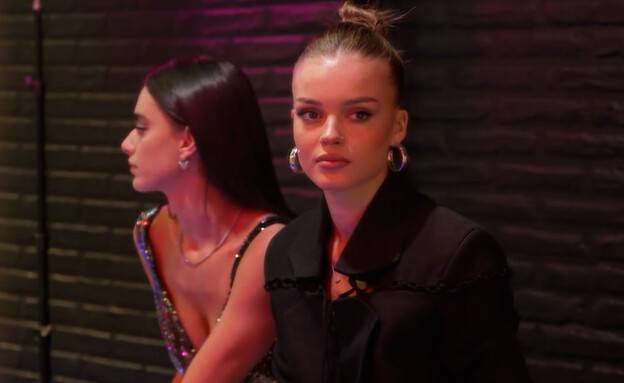 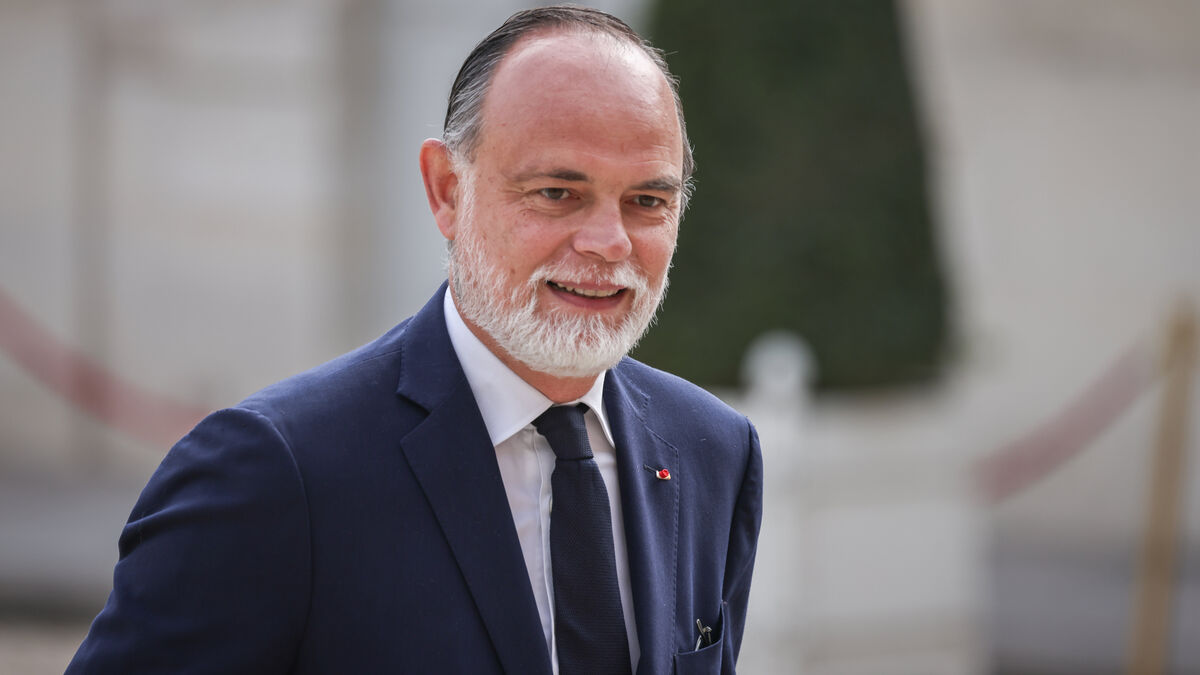 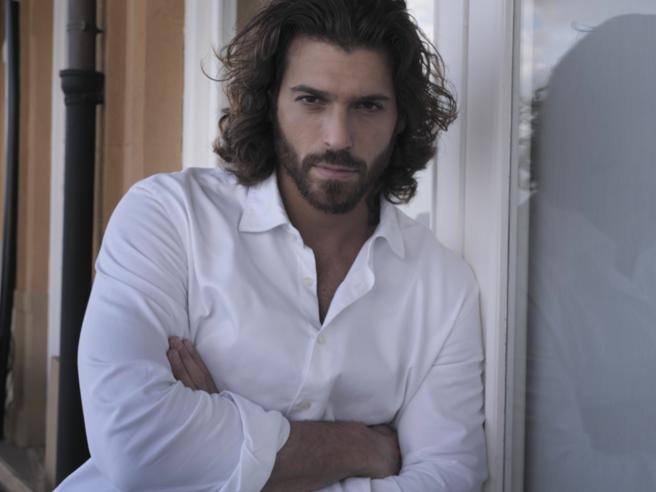 “Me beautiful? Others remind me of it. I graduated in Law and at school I was a nerd »- time.news

EU sees trouble but no breakdown with Italy far-right in power
Posted onSeptember 24, 2022