Dedicated lanes for public transport will be made in the Moscow region :: Society :: RBC 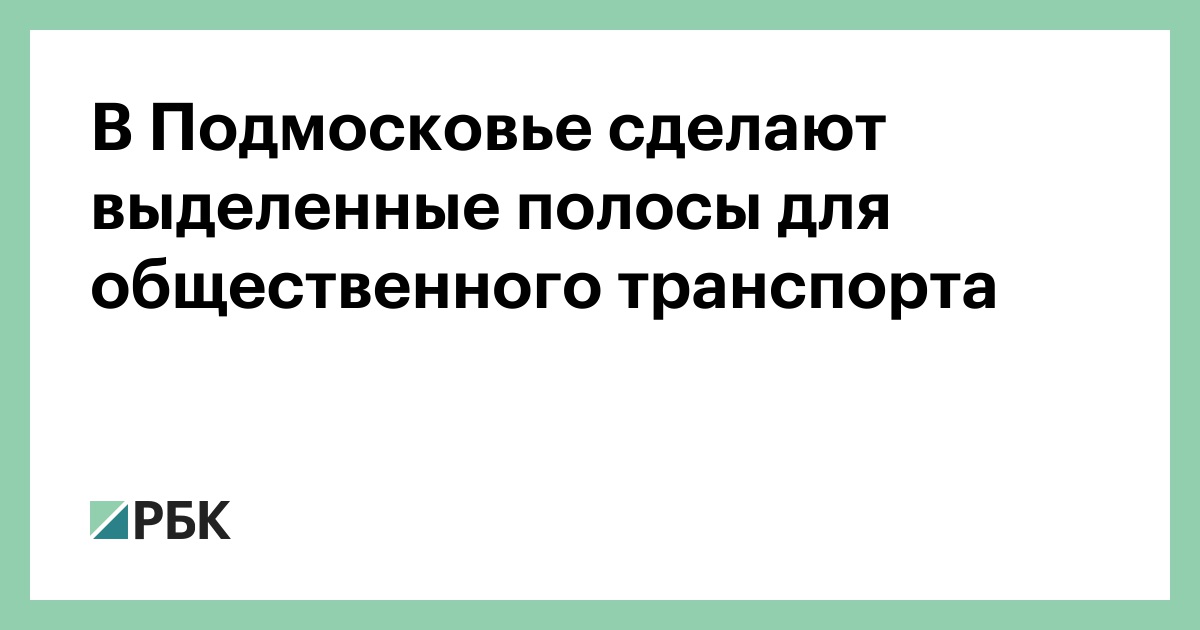 Dedicated lanes for public transport will appear in the Moscow region. This was announced by the governor of the region Andrei Vorobyov at a meeting with the leadership of the regional government and heads of districts, the press service of the government reports.

“We will not do it everywhere at once, thoughtlessly, but we will move carefully. This is a pilot project, ”Vorobiev pointed out.

According to the first deputy minister of transport and road infrastructure of the region, Anna Krotova, the allocated lanes will be made in 22 urban districts on 50 problematic routes. Among them are Mytishchi, Khimki, Dolgoprudny, Krasnogorsk, Solnechnogorsk, Leninsky and Odintsovsky districts.

“These are public transport routes that are stuck in a traffic jam. <...> At the first stage, we will organize 14 dedicated lanes, ”said Krotova. She clarified that seven allocated lanes will be organized thanks to re-marking, and seven more – by expanding the carriageway. The press service noted that one dedicated lane has already been organized on the Rastorguevskoe highway in the Leninsky district.

The day before, during a meeting between Russian President Vladimir Putin and Vorobyov, the head of state announced that the government would allocate 10 billion rubles to the Moscow region. for the construction of transport interchanges. “I know that you also have a certain need for additional finances related to interchanges. <...>… We discussed this with the government, they will find 10 billion for you, ”Putin said. 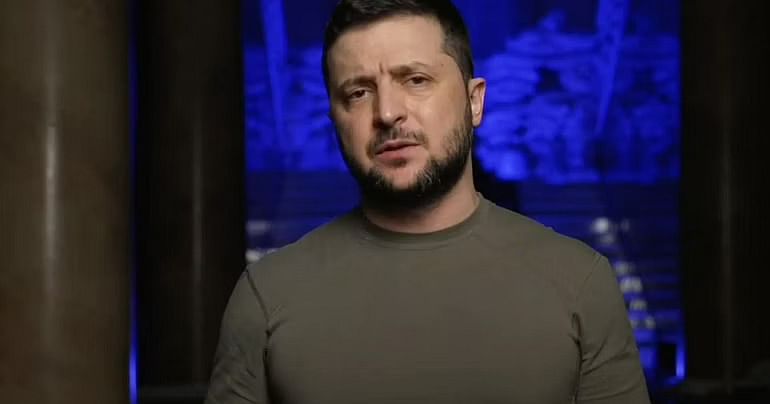 The US Food and Drug Administration announces the discovery of carcinogenic substances in a popular diabetes drug
Posted onAugust 12, 2022August 12, 2022
Menu