Deepak Chahar made a grand comeback to international cricket through the ODI series against Zimbabwe. Chahar, who conceded only 27 runs in 7 overs and took 3 wickets, was selected as the best player of the game. A video of Axar Patel interviewing Chahar for Chahal TV after the match is now going viral among fans. Such a return gives confidence to Chahar, who was out of the field for about 6 months. Chahar is likely to be included in the squad for the Asia Cup if he repeats his performance in the remaining matches.

A video in which co-star Axar Patel interviews Chahar, who has made a surprising comeback, is now going viral among fans. Chahar was interviewed by Axar Patel for Chahal TV. Along with Chahar who performed well, Axar Patel also shone with 3 wickets. Both became crucial in Indian bowling.
Chahar makes a big comeback in international cricket, selectors will be confused, may play in Asia Cup and World CupIn the interview, Aksar asks what was your state of mind when you arrived in Zimbabwe. Chahar replied that he had been waiting for this for a long time. Went through tough times. He asked how you are performing well. Chahar jokingly said, “If you take someone else’s chance, how can you not perform?”

Aksar and Chahar are the players not included in the Asia Cup squad. Both were included in the substitutes list. There is criticism that India’s bowling line-up is weak in the Asia Cup. Especially since Jasprit Bumrah and Harshal Patel are out due to injury, priority has been given to young players in the team. It is a comfort for the Indian team that Chahar came back in such a good way on such an occasion.
In a shocker, Punjab Kings are reportedly making a move to bring in Eoin Morgan as their new coachDespite being sidelined due to injury, Chahar was able to excel against Zimbabwe as an inswinger and outswinger. The player gave away only 27 runs in 7 overs. After taking three wickets from the front line of the opponents, the team fell into collapse. If he repeats his performance in the remaining matches, Chahar may be included in the squad for the Asia Cup. The Asia Cup starts on August 27. India will face Pakistan on 28th.

Kohli will also have a huge advantage in the return match 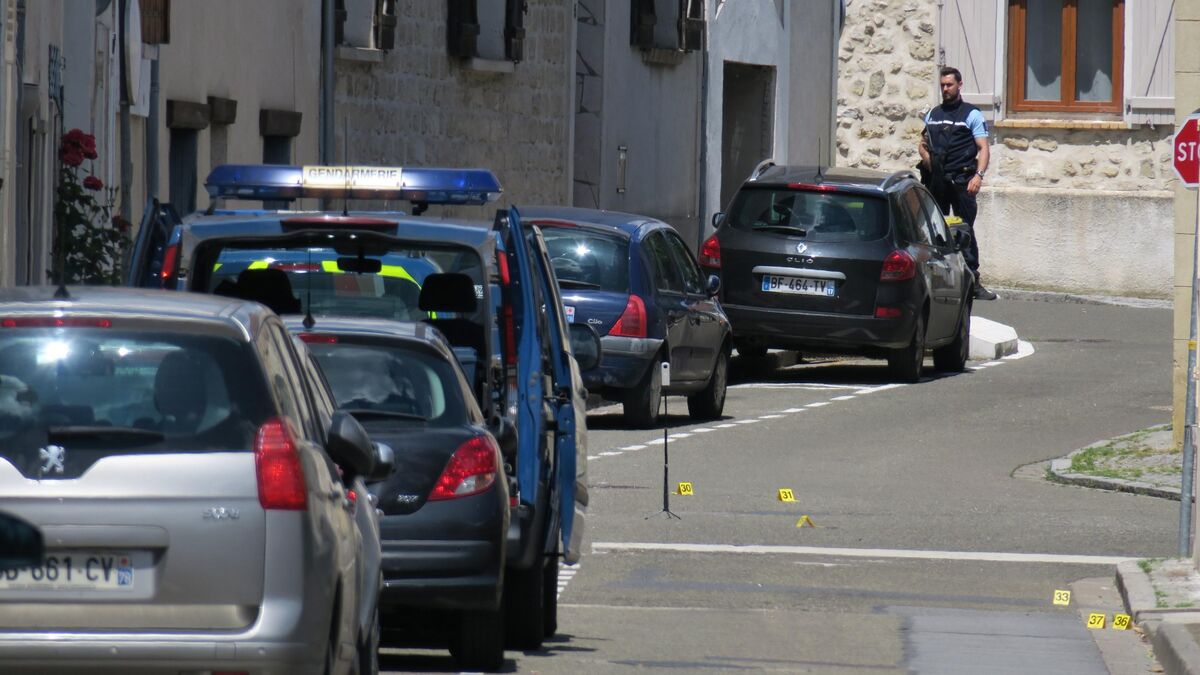 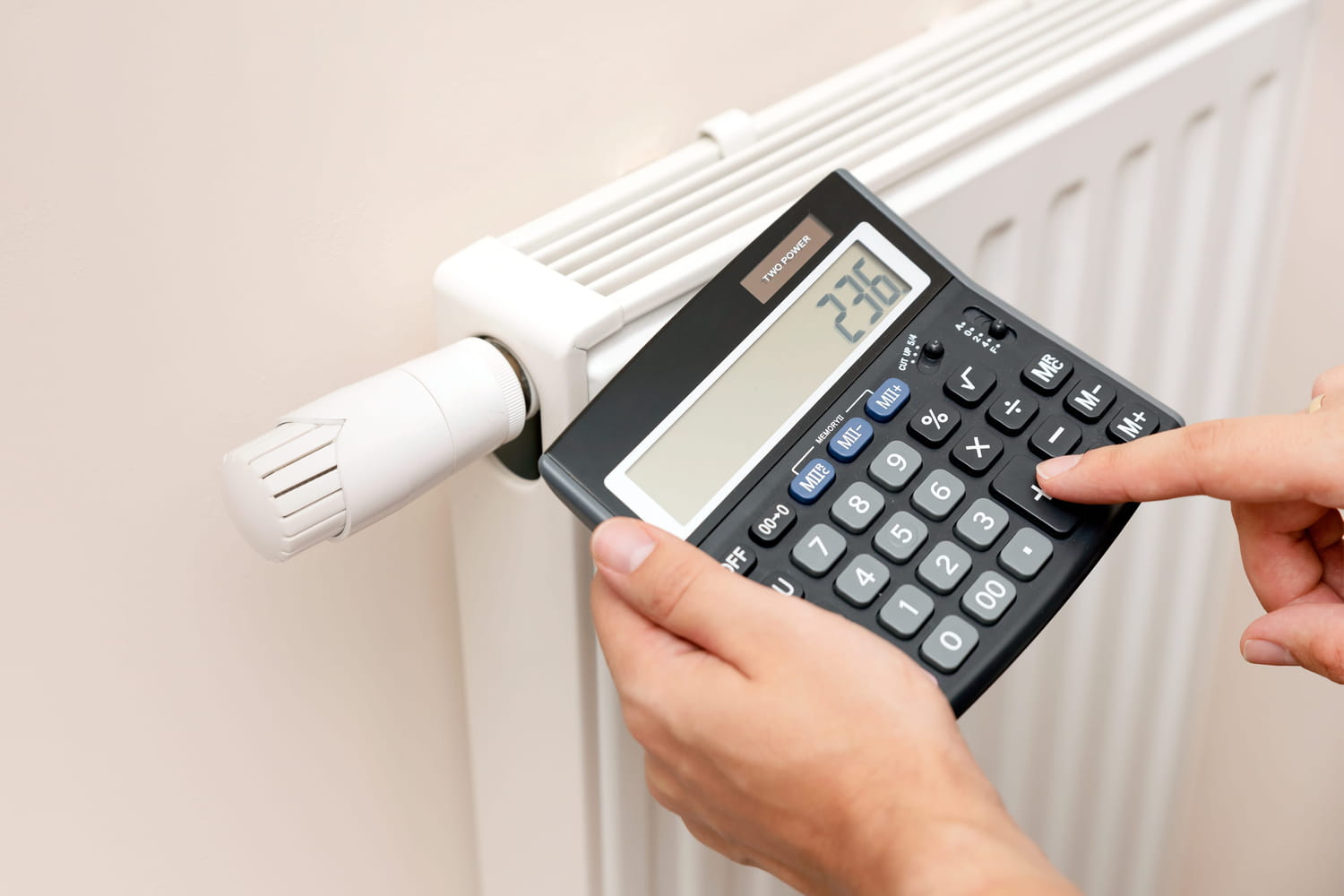 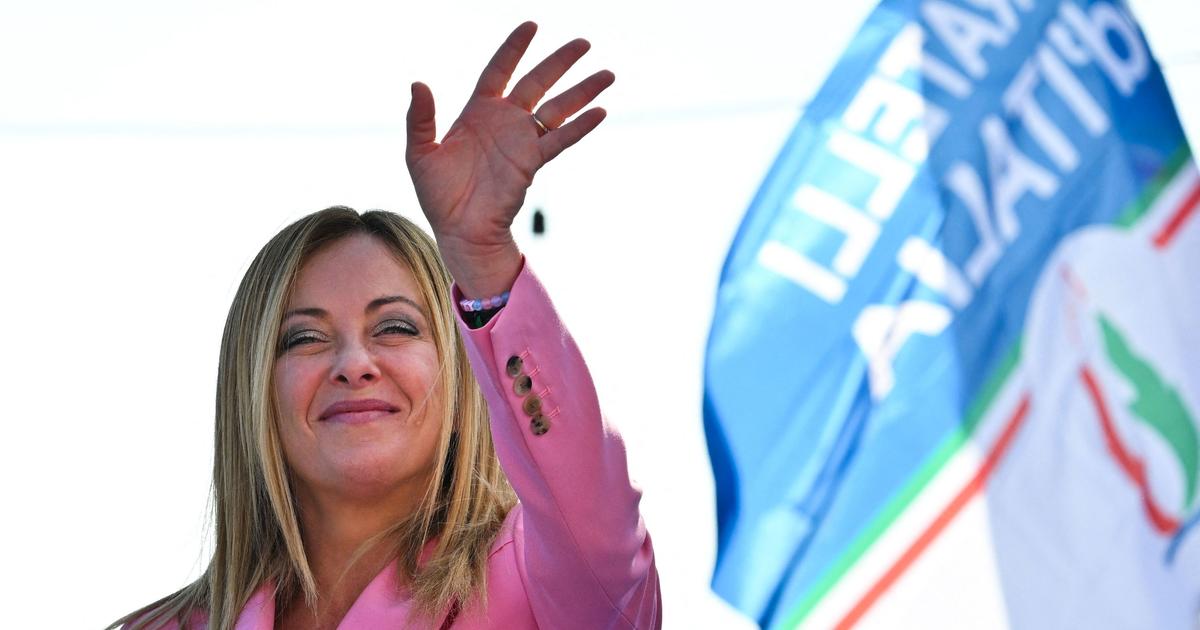 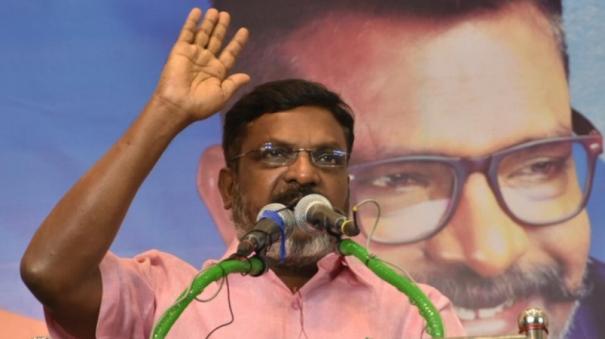 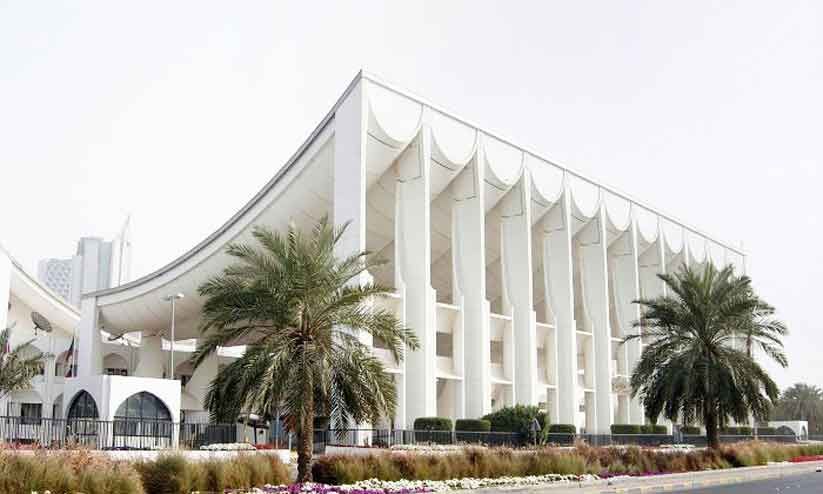 The picture is clear; The country is ready for elections Kuwait Ready for National Assembly Elections 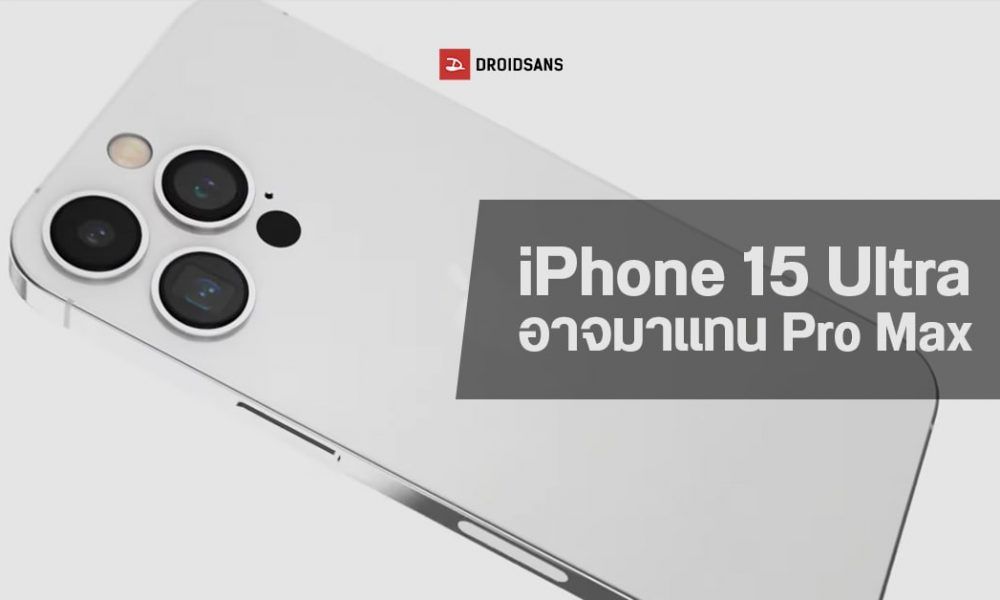 Change the name or change the model? Rumor has it Apple may rename its top-of-the-line phone as the iPhone 15 Ultra instead of the iPhone 15 Pro Max. 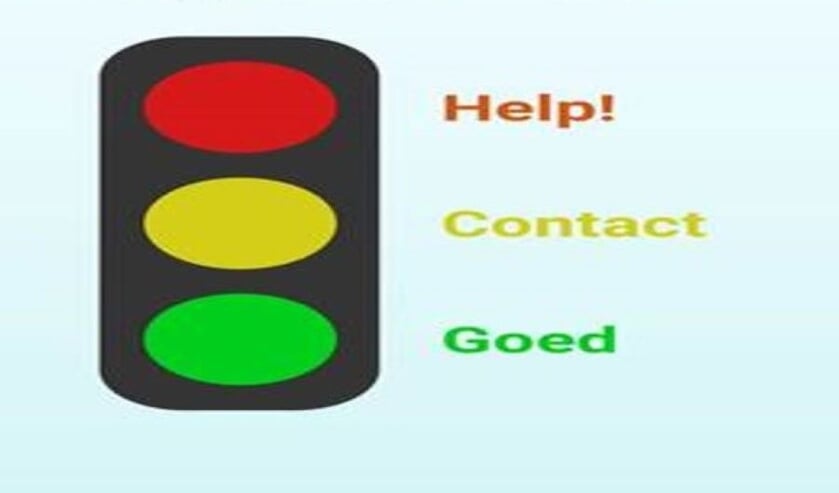