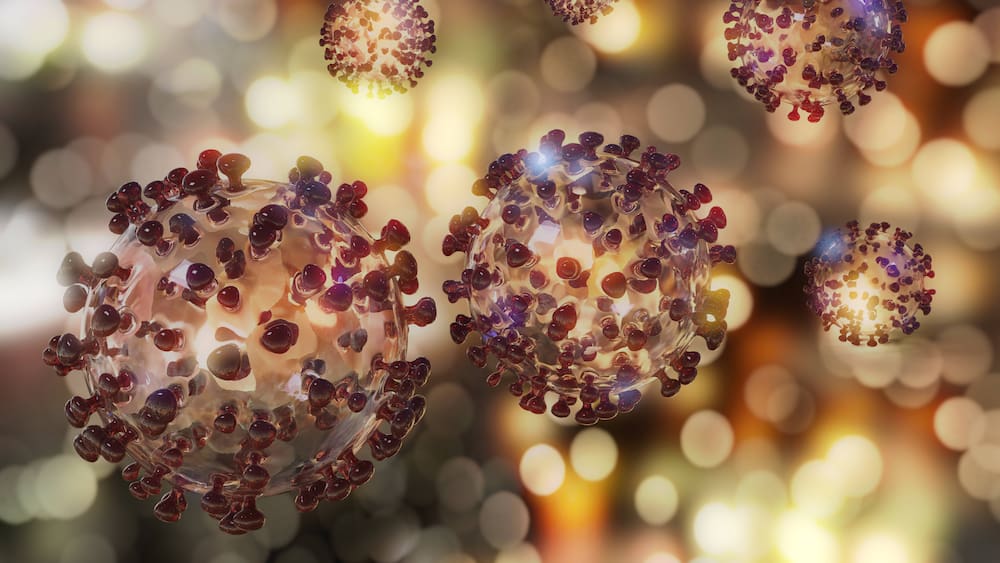 Two letters, two digits: AY.4.2. This is the scientific name of the new variant of the delta mutation of the coronavirus, which virologists and epidemiologists are currently watching very closely. “Delta Plus”, as the mutant is also called, was detected for the first time in Great Britain. What is special about Delta Plus? The variant is 10 to 15 percent more infectious than the already highly contagious Delta variant.

Blick has the answers to the most pressing questions.

Why is Delta Plus more contagious than the known mutants?
Delta Plus combines two mutations in the virus’ spiky protein with which the coronavirus docks to human cells. So far, the two known mutations have not shown any worrying properties. In combination, however, they seem dangerous.

Does the Delta Plus variant occur in Switzerland?
On request from Blick, the Federal Office of Public Health (FOPH) announced that the virus variant has also found its way into this country. “Cases with Delta Plus have been identified since the beginning of September,” confirms the BAG. However, there are only a few cases.

How do experts and the FOPH assess the effects of Delta Plus on the epidemiological situation in Switzerland?
According to the BAG, there is currently no reason to re-evaluate the situation. Observe the situation carefully with experts from international bodies.

Infectiologist Jan Fehr (48) from the University of Zurich currently sees no reason to tighten the measures. “But the currently existing measures must be implemented consistently. If there are also signs that Delta-Plus is significantly more contagious, then we have to act quickly. And more decisively than when the Delta variant first appeared, ”says Fehr to Blick.

Do the vaccines from Moderna and Biontech / Pfizer offer protection against the variant?
Yes, apparently the vaccines also protect reliably against Delta Plus. According to the BAG, there is no evidence that the “approved vaccines against this subtype are less effective”.

In which countries is Delta Plus particularly widespread?
In the UK, the variant was found in around six percent of all random samples this week. Because the deaths and the number of cases in England increased again, this was attributed to the Delta Plus variant. However, because it occurs very rarely, this conclusion is rather unlikely.

The variant has also occurred in the USA, Russia, Israel and Austria so far. In Israel in particular one hears this message with great concern. Prime Minister Naftali Bennett (49) announced “faster measures” in the fight against the virus.

When will Delta Plus get its own name?
So far, Delta Plus has not received its own name from the Greek alphabet. According to “Bild”, this only happens when a variant is classified by the World Health Organization as a variant of concern (VOC) or a variant under observation (variant of interest, VOI).