Delta variant, infections are growing: it is international alert

Delta variant, is “international alert” after the increase in coronavirus infections in Italy and Europe. Spain and Portugal are particularly worrying, but also Russia, amid outbreaks and cases of returning tourists and fans. For this reason, the Italian Ministry of Health has issued a circular that dictates the measures and recommendations precisely in the light of an ‘Delta variant international alert: increase in Covid-19 cases in various European countries’.

“The relaxation of control measures in recent weeks – reads the document signed by the Director General of Prevention, Giovanni Rezza – has generated an increase in the mobility of people at national and international level, leading to an increase in social interactions of the population. Italian context, in which the vaccination campaign has not yet reached sufficient coverage in all age groups, the spread of variants with greater transmissibility can have a significant impact “.

For this reason, “in order to contain and mitigate its impact, it is important” first of all “to maintain the incidence at values ​​that allow the systematic tracking of most positive cases and the massive sequencing of Sars-CoV-2, to identify early and check the evolution of genetic variants in our country “. (continues)

“In light of the above, given the current distribution of variants of the Sars-CoV-2 virus, it is therefore recommended to: continue to monitor with great attention the circulation of variants of the Sars-CoV-2 virus – lists the ministerial circular – strengthen the tracing activities of cases and case contacts; promptly and scrupulously apply both the planned transmission containment measures and the isolation and quarantine measures in the event of Voc (Variant of concern, ed) suspected or confirmed Delta, for which reference is made to Circular no. 22746 of 21 May 2021 “.

Again, the dicastery recommends “applying the indications of the circular of the Ministry of Health n. 3787 of January 31, 2021, sequencing as a matter of priority the samples from: subjects vaccinated against Sars-CoV-2 who subsequently become infected despite the development of an immune response vaccine; subjects in high-risk contexts, such as hospitals in which immunocompromised patients positive to Sars-CoV-2 are hospitalized for long periods; cases of reinfection; subjects arriving from countries with a high incidence of Sars-CoV-2 variants; in case of increased incidence or change in transmissibility and / or virulence of infection in an area; subjects belonging to clusters to evaluate the chain of transmission and / or the effectiveness of infection containment strategies “.

Finally, it is necessary to “ensure vaccination strategies that take into account the possible lower protection against Delta variant infections after a single dose of vaccine, the sustained efficacy of full vaccination and the need to carry out a complete vaccination against Covid-19 as soon as possible. , if available, in individuals at risk of severe infection “.

FORECASTS: DELTA AT 90% AT THE END OF AUGUST – “Based on the latest available evidence, it is expected that 70% of new Sars-CoV-2 infections in Europe will be due to the Delta variant (B.1.617.2) by early August and 90% by end of August “. These are the estimates already published by the European Center for Disease Prevention and Control (Ecdc).

“Any relaxation during the summer months of the severity of non-pharmacological measures in place in the EU / European Economic Area at the beginning of June, without a simultaneous increase in the levels of complete vaccinations in the population – reads the document signed by the Director-General for Prevention, Giovanni Rezza – could lead to a sudden and significant increase in daily Covid-19 cases in all age groups, and especially in those under 50, with an associated increase in hospitalizations and deaths “.

SPAIN AND PORTUGAL – There is in particular the increase in Sars-CoV-2 infections in the Iberian Peninsula under the spotlight of the health authorities of various EU countries and also of the Italian Ministry of Health. “In the last few hours, several European countries have reported an increase in confirmed Covid-19 cases from variant B1.617.2 (Delta)”, reads the document that lists the most attentive situations.

“The health authorities of the Netherlands – reports the ministry – report a significant increase in Covid-19 infections among students returning from Palma de Mallorca (Spain) and the Algarve (Portugal) after a short vacation. As of June 13, 2021, 81 cases were recorded on 16 return flights from Palma de Mallorca, and 60 cases on 14 flights from Faro, Portugal. During the same period, the Netherlands General Surveillance System detected 205 cases in people aged between 15 and 19 with a recent travel history in Spain or Portugal. In these destinations close and frequent contacts are likely with other individuals of the same age group and, considering that most of them are not ( still) vaccinated, the risks of transmission could be high “.

“The Spanish health authorities – continues the ministerial circular – have notified a large outbreak of Covid-19 among Spanish students returning from the Balearic Islands. On July 8, 3,073 positive cases and 8,656 contacts with a connection to Mallorca and 1,965 were recorded. cases with 5,824 contacts with links to other destinations (including mainly Menorca, Tenerife, Salou, Lloret de mar and Malaga). Sequencing is ongoing; preliminary analysis has shown, for most of the samples, the presence of variant Alpha and, to a lesser extent, Delta variant “.

“All primary cases – it is specified – reported participation in leisure activities, such as large-scale events (concerts, parties), attendance of hotels, pubs, clubs and other places with close and prolonged social interactions without following measures of prevention. At least 726 secondary cases have been identified, which also affected older people “.

“Several European countries have identified cases among young citizens who had traveled to these destinations”, notes the Ministry of Health. “Spain also reports – he adds – a significant increase in cases with a cumulative incidence in the past 14 days of 252/100 thousand confirmed cases, with cumulative incidence values ​​in 14 days that reach 800/100 thousand in the age group between 12 and 29 years. Most of the newly identified cases are occurring in the unvaccinated young population, in many cases related to super-diffused leisure events indoors, where large groups of people from different places (both Spanish and foreign) spend together a long time without following the foreseen preventive measures. Other age groups are starting to be affected by this increase, especially those in which vaccination is not yet complete “.

For this reason “the Spanish health authorities are evaluating new restrictions in the various autonomous communities to control the situation and recommend canceling all such trips to Mallorca”.

“Most of the return traffic to Finland – reads the text, signed by the Director General for Prevention of the ministry, Giovanni Rezza – took place between 21 and 25 June 2021. Starting from 1 July 2021, they were notified 481 confirmed cases among passengers returning from matches in St. Petersburg and 165 secondary cases. The analysis of a subset of samples taken from positive fan cases confirmed the presence of Delta variant in all cases so far sequenced “. 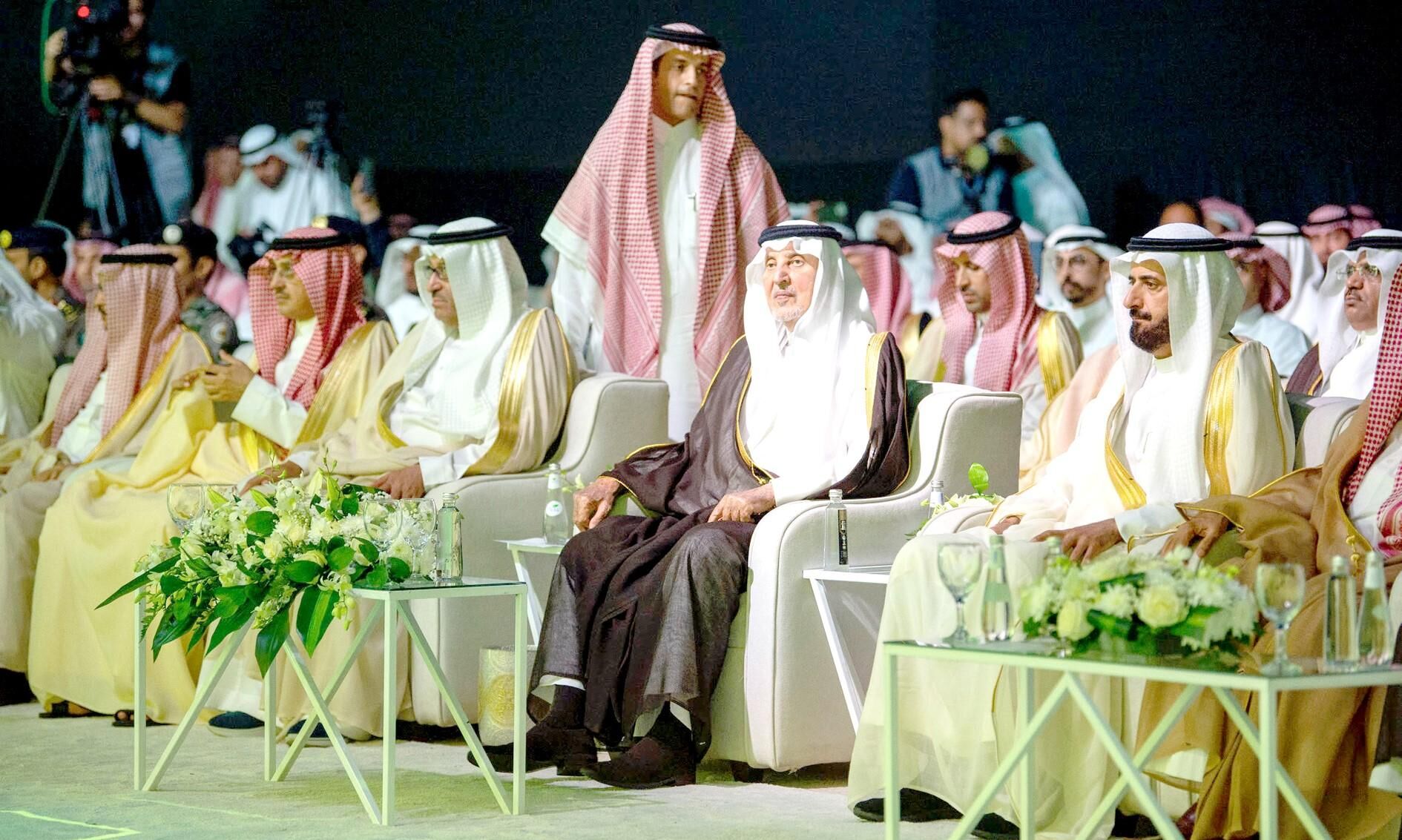 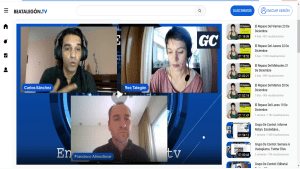 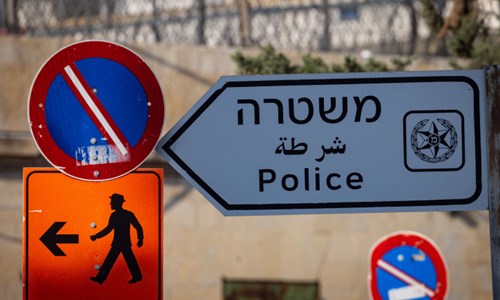 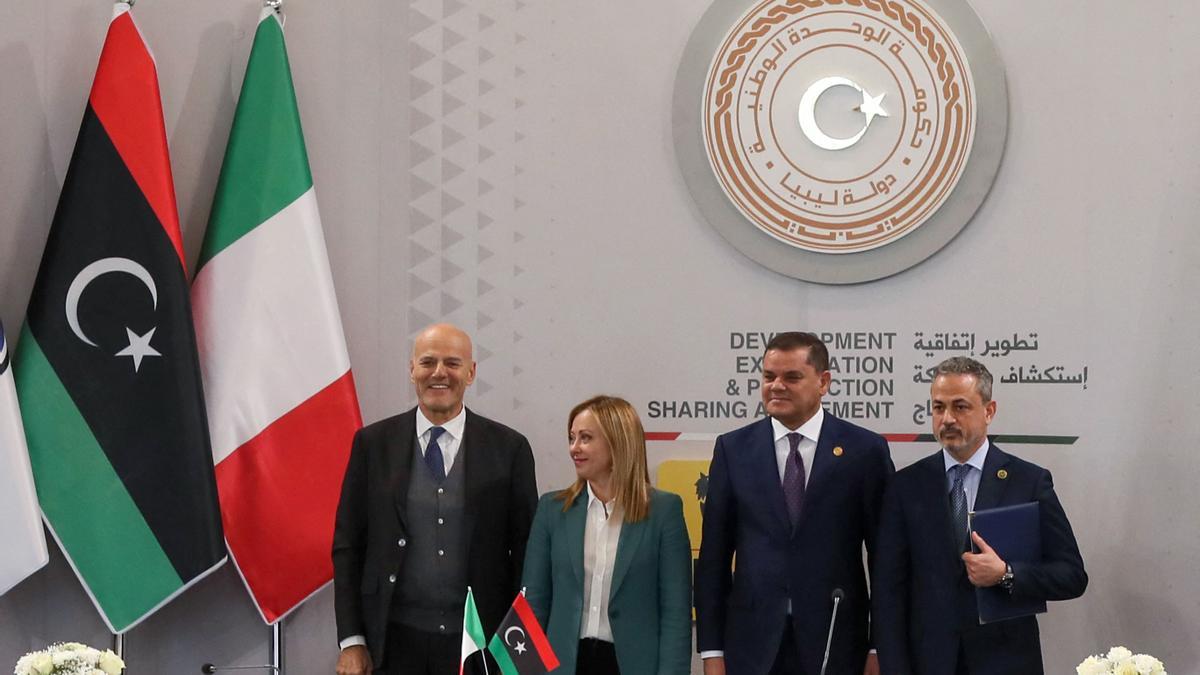 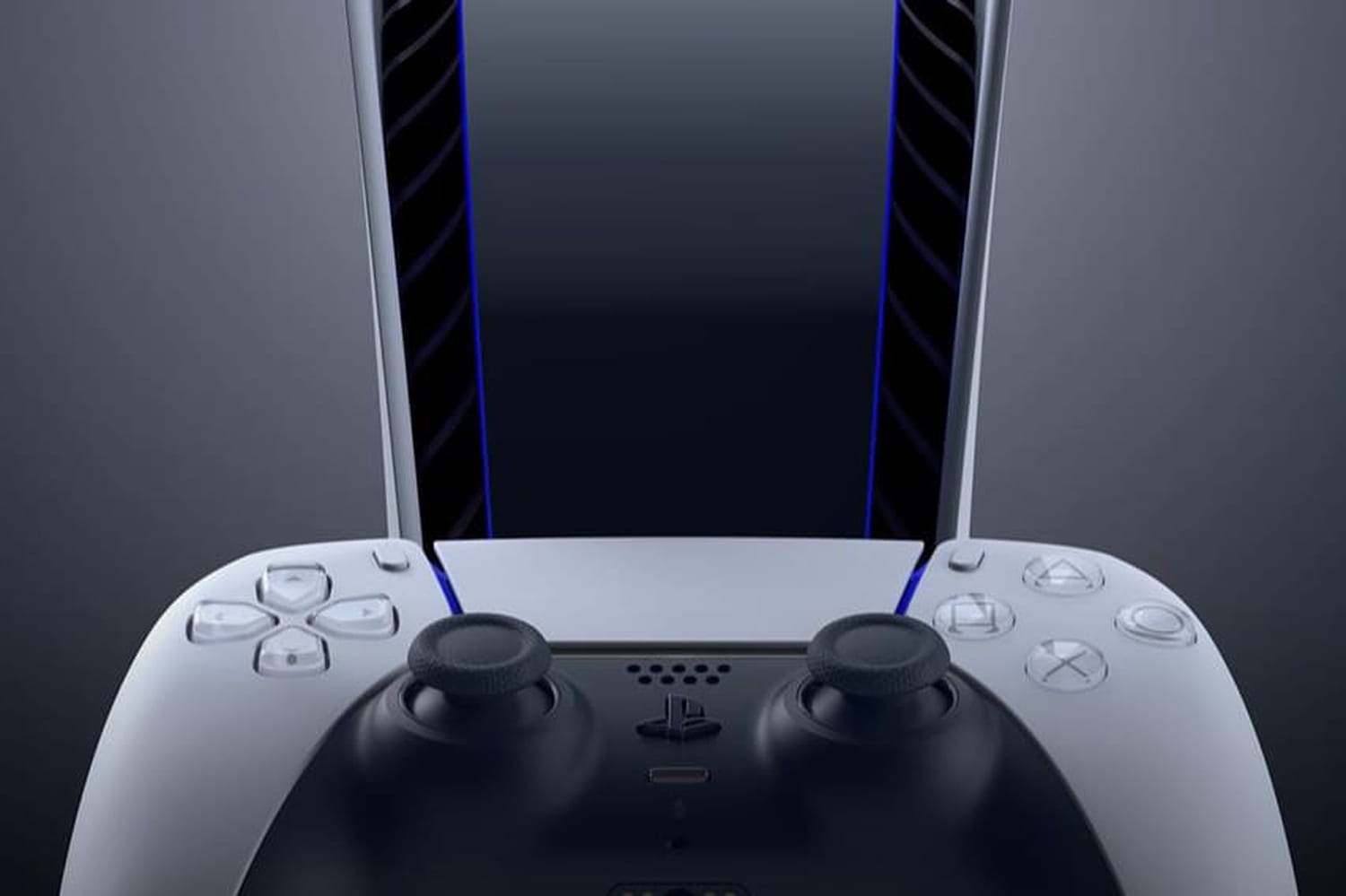 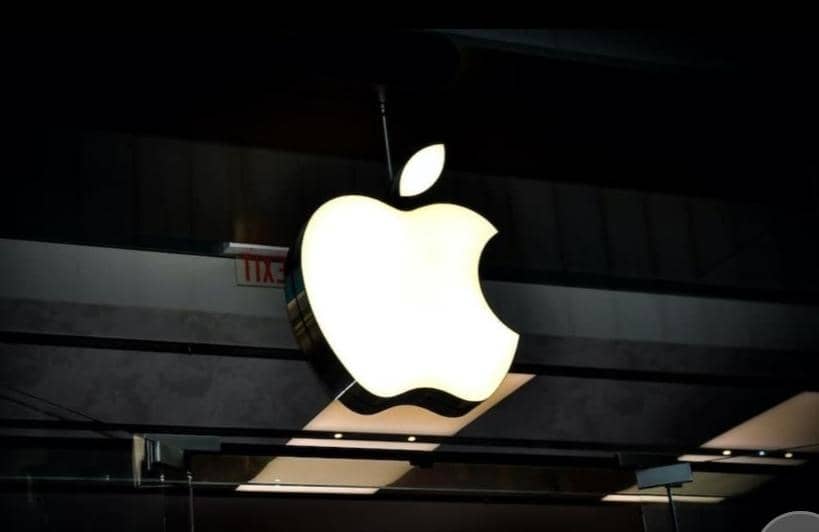 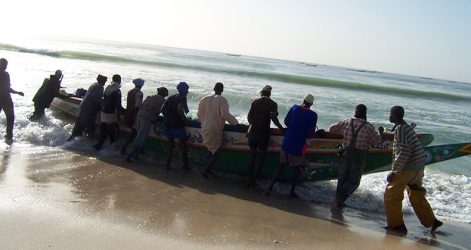