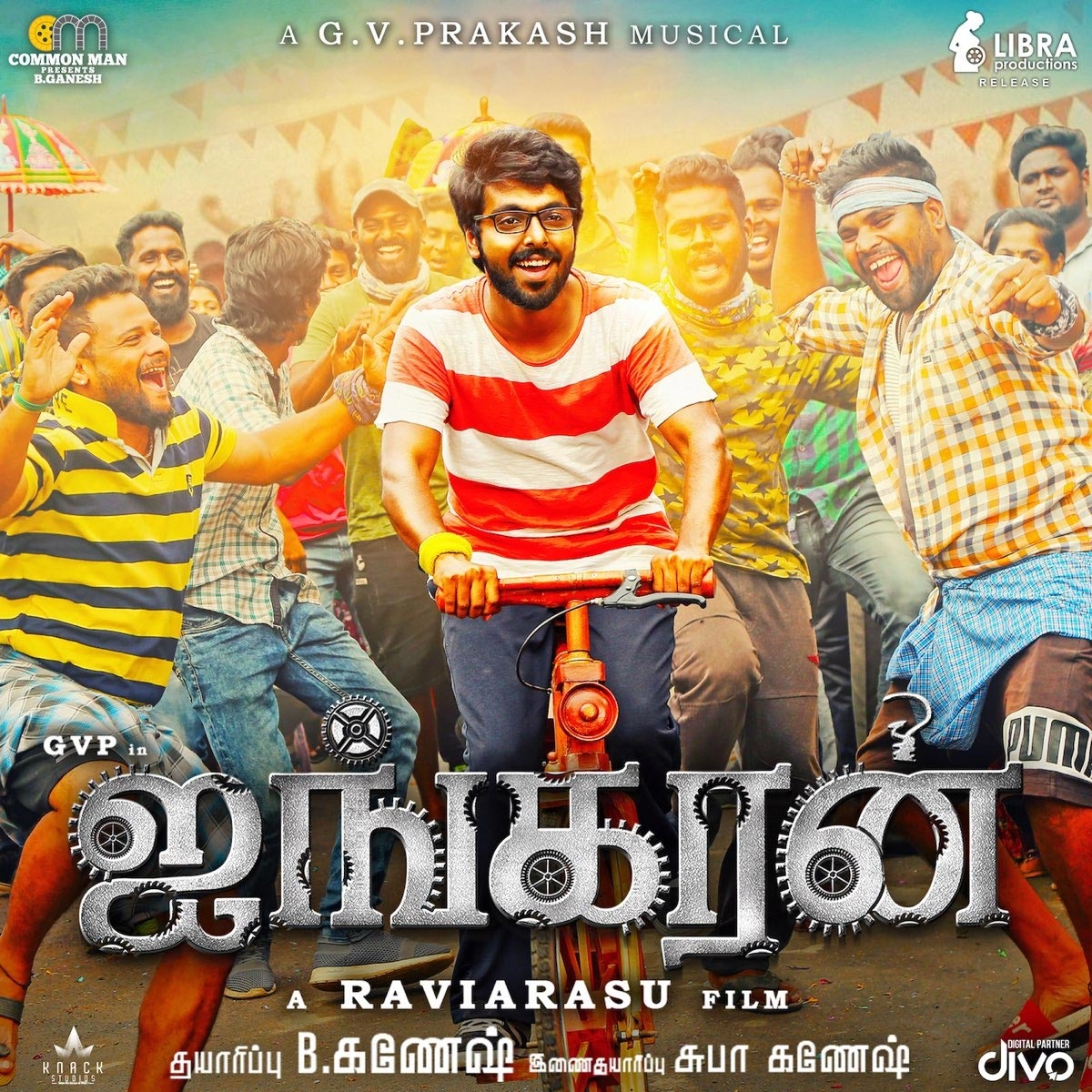 In this context, a few hours ago, GV Prakash had announced on his Twitter page that all the problems for the film ‘Aingaran’ were over and that Dhanush would announce the release date of the film at 4 pm. 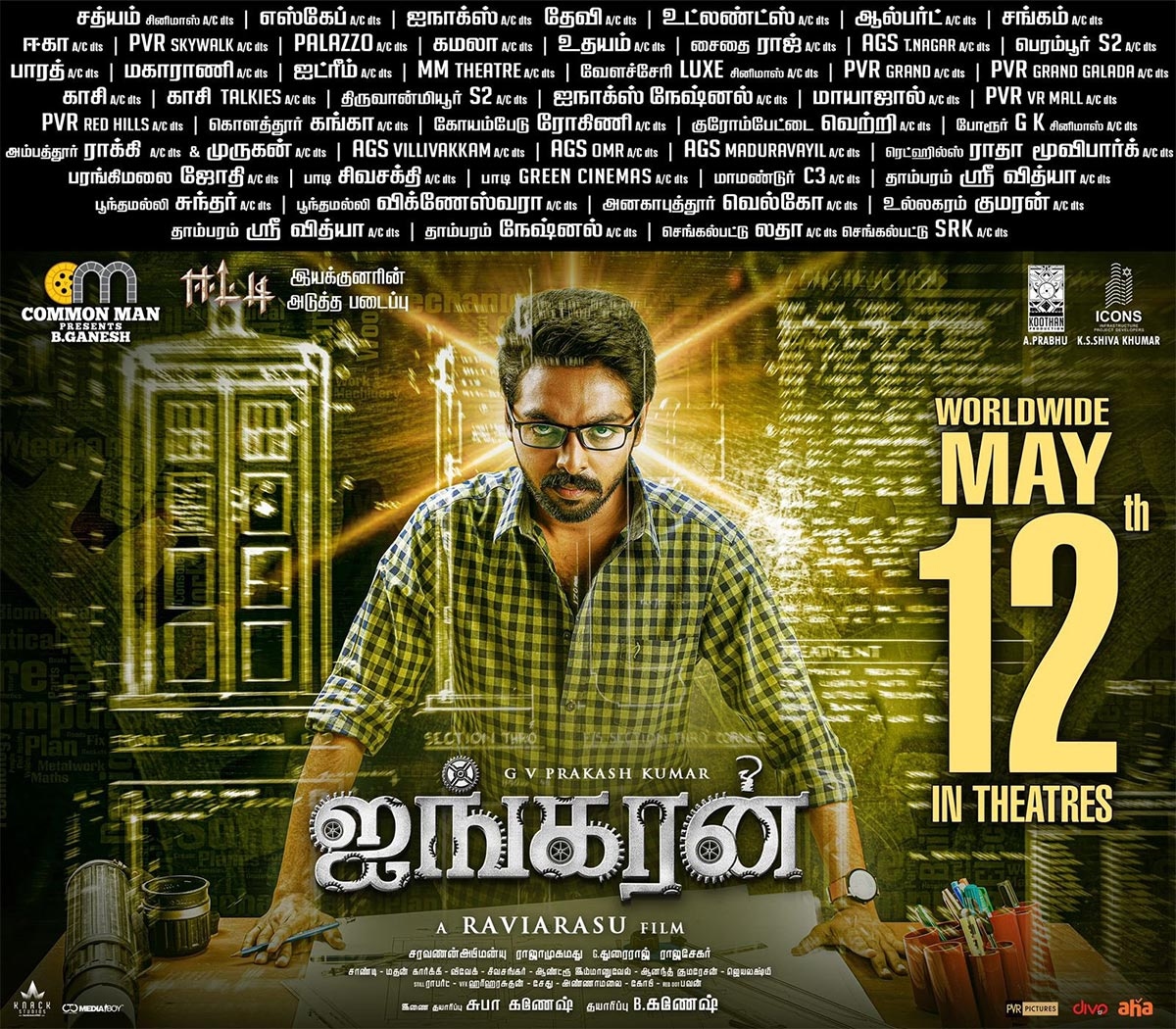 Earlier in the day, Dhanush had said on his Twitter page that ‘Aingaran’ would be released on May 12 and congratulated him on the success of the film as it had already received positive reviews. Following this, the release date of ‘Aingaran’ has been confirmed for May 12.

#ayngaran releases in theatres on MAY 12th . Hearing a lot of positive reviews . Best of luck @gvprakash god bless. pic.twitter.com/1RTfmYp07e