Dhoni, Kohli, Rohit, Bumrah and Sanju will continue to be retained players in the IPL 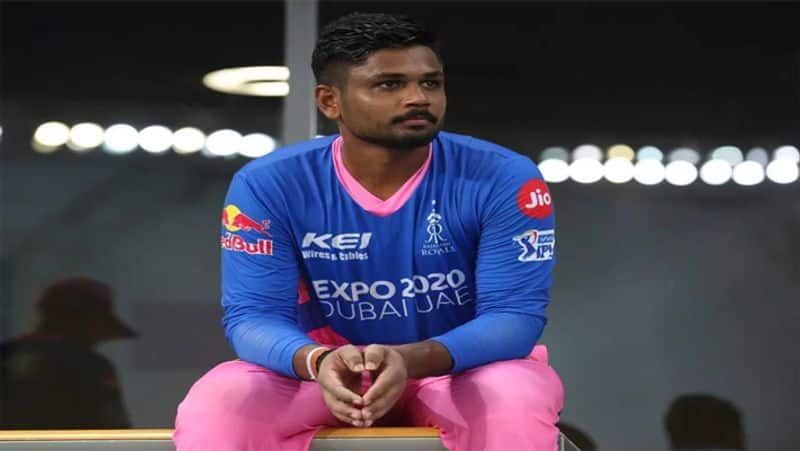 The Rajasthan Royals have retained only captain Sanju Samson. The list of players retained by the Punjab Kings has not been released. The final list of players to be retained must be submitted no later than 12 noon on Tuesday, so the list is likely to change further.

With the addition of two new teams, each team will be able to retain four players ahead of the IPL mega star auction in December.

‘Animal sacrifice; The young man who was holding...

Is Rahul Dravid to blame for Virat Kohli’s...

Paco Hento died at the age of 88

The first ODI between India and South Africa...

Maccabi Netanya is enthusiastic about the integration of...