Diary apps: Why the digital helpers are good for your health 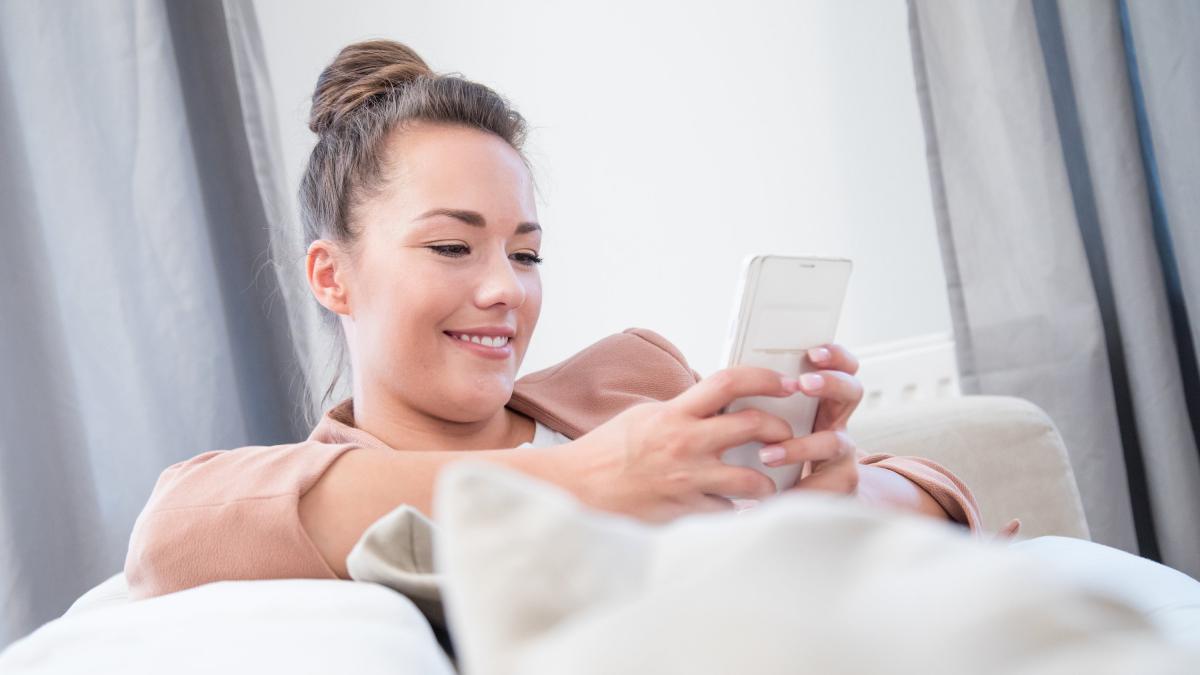 Ob the first kiss or the bad math grade: your own diary used to know all the secrets. Today, anyone who wants to write down sports activities, successful recipes or a nice meeting with friends can do so digitally: with the help of diary apps.

In such apps, events and activities, but also ideas, moods or personal goals can be recorded and saved in one place. Some apps even evaluate their own mood in a graph at the end of a month or year. This can be fun and serve as a reminder.

“It always depends on which function a diary app is supposed to fulfill,” explains Joachim Grabowski. He researches written language production and writing processes at the Institute for Psychology at Leibniz Universität Hannover. Keeping a “classic” diary is not just about keeping information.

A diary in the traditional sense rather has the function of visualizing something that concerns oneself. It is a kind of inventory, a pause. Think about something, classify it, bring facts together, take time to reflect.

This fits in with what is also seen as an advantage in writing didactics in a school context: Writing is slow. “That has to do with the motor skills,” says Grabowski. “We write more slowly than we speak” – usually also on the computer.

The classic diary is a process of self-assurance. “You choose what is relevant to be recorded – and what is not,” says the linguist.

“In my opinion, an app has to be easily accessible,” says Gregor Pichler. He is an app developer, mobile computing specialist and lecturer at the Faculty of Computer Science, Communication and Media at the Hagenberg University of Applied Sciences.

“The easier and less hassle-free it is to start writing a diary with an app, the better.” It has to be graphically appealing and simply structured. In addition, it shouldn’t require unnecessary passwords and shouldn’t create pressure to have to write every day.

In addition, the topic of data security is of course essential for diary apps. “Ideally, the diary entries shouldn’t leave the device, but should be saved and evaluated locally on your own devices,” says Pichler.

If you want to make sure that the data entries are not lost, you should look for an app in which the data can optionally be saved in a personal cloud that only the users themselves have access to.

If you don’t want to write, you can attach photos

Functions that, according to Pichler, are currently of interest in the area of ​​diary apps are not only the addition of photos or voice memos to the entries, but also the integration of other tools and services.

For example, from the field of music or vital data. “In the future, it will be possible for users who do not want to write at all to add songs to diary apps,” says the app developer.

There would then be potential, for example, in linking this data with a pedometer and tracking which days you went on a particularly long walk to your personal favorite spot with which song.

In this way, among other things, an individual playlist can be generated for a certain period of time. “Many just want to remember good events or maybe even harder times,” said Pichler. “Without capitalization.”

“I see the fact that many apps actually get by without the laborious writing process as an advantage,” says Grabowski. In terms of education, this can be seen as positive: This increases participation. It doesn’t always have to be about measuring the diary as a performance dimension and continuing fitness in the psychological area.

“In my opinion, such hybrid formats are a positive achievement of digitization,” says the linguist. With the help of pictures or videos, i.e. more vivid material, people could remember something more easily than with the help of writing.

According to Grabowski, however, a disadvantage of keeping a diary without writing is that a lot of what makes a diary “actually” is no longer possible.

“If the operation of the apps is designed for speed and practicality, experiences are not really interpreted and linguistically designed, but small, selective reports or documentation are created.”

Someone who is after the “classic” function of diary keeping will probably not enjoy the apps. If you want to take the time to write, you will probably soon feel bothered by the limitation of the screen when using an app.

“Anyone who wants to go through classification processes or try their hand at linguistic skills is more likely to fall back on a traditional medium,” estimates Grabwoski.

Since the Digital Supply Act 2019 came into force, doctors have been able to prescribe certain health apps for their patients. The law also states that the costs for the apps have to be covered by the statutory health insurance.

“I see that as an important signal – especially when it comes to mental health,” says computer specialist Gregor Pichler. Studies indicate that writing about traumatic, stressful, or emotional events has been shown to improve physical and mental health.