Diletta Leotta and Can Yaman wedding goodbye? There’s the date and the super ring, but … 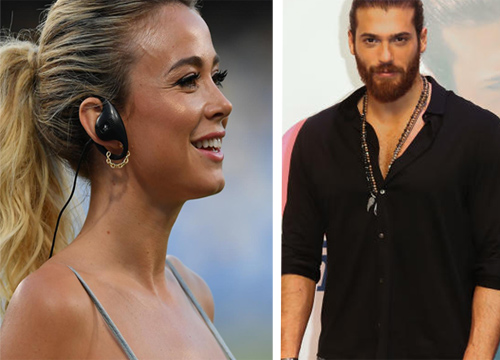 The Mauge Health Collective denounces the dismissal of Dr Umlil, “expression of a drift of the administrative authorities”
Posted onFebruary 7, 2023February 7, 2023
Menu