Diletta Leotta show: the queen of Serie A inflames the fans. THE PHOTOS

Diletta Leotta inflames the followers: what a goal for the queen of Serie A

Diletta Leotta returns to the homes of Italian fans with the start of the new season of Serie A: after the holidays, the journalist and presenter from Catania will illuminate Italian football again this year on dazn (which holds the rights to all 10 games of each round: 7 exclusively and 3 co-exclusive with Sky). The beautiful Sicilian showgirl in recent days has closed her holidays celebrating 30 years. And the photos posted on social media have inflamed his 8 million followers.

A ray of sunshine illuminates Milan: Wanda Nara in the past week he has posted a couple of photos from his terrace. The cleavage of the wife of Mauro Icardi it is amazing and in the background you can see the panorama of the Porta Nuova area with the Vertical Forest. Meanwhile, the PSG season has started. The couple are doing great in the city of the Eiffel Tower, even though Wanda confessed to Confidenze: “In Paris my children have settled in well but they would like to go back to Italy, which they consider their real home. When we came in July, Francesca was so happy that she said to her father: ‘Now I get out of the car and kiss everyone who passes by, I love Italy!’

in the meantime Mauro Icardi is hard at work preparing for the season with the shirt of a Psg very strong (Donnarumma, Sergio Ramos e Wijnaldum they reinforced a team that already had stars of the caliber of Neymar, Mbappè, Verratti and many others) ready to aim for the Champions League (and in the last few hours we are also talking about Lionel Messi after the breakup of Pulce with Barcelona). The Argentine striker in recent weeks had been linked to the Juventus. The former star ofInter However, he made it clear that he wants to stay in Paris: “This season, next and next. There have never been any doubts. Come on Paris Saint-Germain!”. 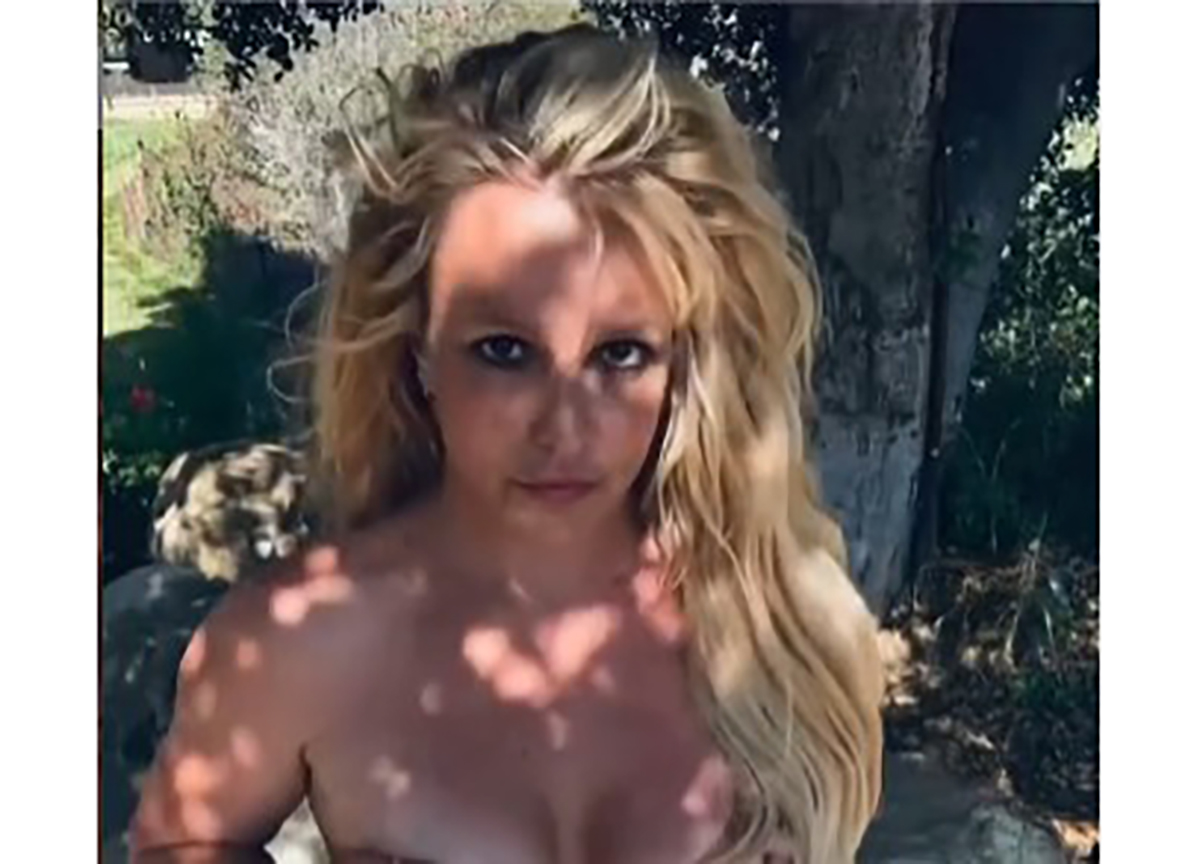 Alba Berlin wants to finally come back in...

Couple swapping is not the first in Kerala;...