Do brain implants change the identity of those who wear them? – Corriere.it 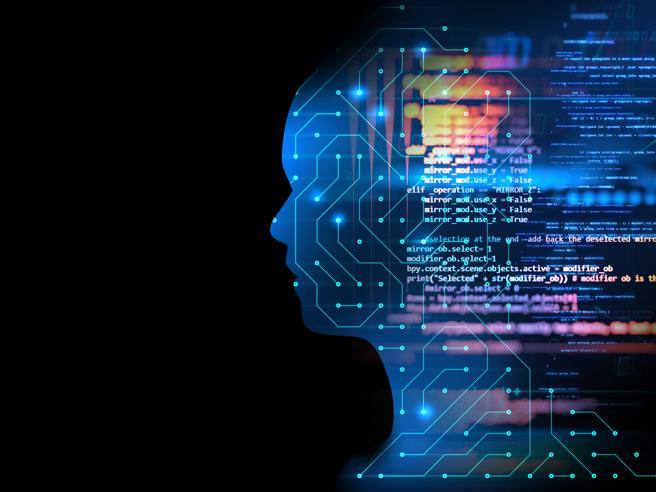 The human brain is a small electrical device of super-galactic complexity. It contains a hundred billion neurons, with many more connections to each other than there are the stars in the Milky Way. Each neuron works by passing an electrical charge along its length, causing neurotransmitters to jump to the next neuron, which in turn fires, usually in concert with many thousands of others. Somehow, thehuman intelligence emerges from this constant and exciting choreography. How this happens remains an almost total mystery, but it has become clear that neuronal technologies will only be able to synchronize with the brain if they learn. the steps of this dance.

Christine Kenneally, in an article in the New Yorker, describes how our brain works: it almost seems like a poem. Instead, it is one of those in-depth, well-documented and illuminating analyzes that make the American weekly great. It concerns one of the most science fiction developments in medicine: theapplication of neuronal implants in the brain, to treat otherwise incurable diseases, such as drug-resistant forms of epilepsy or Parkinson’s. Today they already use them 200 thousand people around the world. a technology that allows incredible developments (we have all seen the video of the chimpanzee to which Elon Musk has implanted a chip in the brain, without the animal being able to give the slightest consent, with which it can “telepathically” manipulate a video game). But, Kenneally explains, it also has unexpected consequences that need to be taken into account: brain implants, for example, seem to change the personalit of those who receive them.

Rita Leggett a 58 year old Australian who suffered from epilepsy from birth. Weekly attacks so strong that they caused her very dangerous trauma and falls and left her unconscious for a long time, eating pieces of her memory each time. In addition to preventing her from doing simple and basic things like driving. In 2010 he took part in an experiment on 15 people who received a brain implant called NeuroVista. A surgeon from the Royal Melbourne Hospital punched a hole in her skull, inserted a cross-shaped silicone strip with sixteen electrodes and placed it on the surface of her brain. Wires were attached to the electrodes and passed under the woman’s skin, behind her ear and along her neck to a transmitter that was implanted in her chest. The transmitter in turn communicated with an external device about the size of four stacked cell phones. The outdoor unit monitored e it picked up the electrical impulses in his brain which were then analyzed by powerful computers in the NeuroVista laboratory, to try to interpret the warning signs of an epilepsy attack, develop an algorithm that identifies them and warn her with a red light and a beep every time they approached.

Initially, the readings recorded by the NeuroVista patients’ devices were so strange (unlike normal brain activity or typical epilepsy patterns) that the trial was almost abandoned. Later, the researchers realized that the brain was simply reacting to being tampered with – the electrical equivalent of a post-operative wound. This disorder stabilized after a couple of months, and after that the system started learning. After the device recorded about half a dozen Leggett attacks, the researchers were able to fine-tune the algorithm for his brain’s specific electrical signals, preparing the interface to go from observation to prediction writes Kenneally. In the case of Rita Leggett (and two out of ten other patients who completed the trial) the implant worked: it was able to warn her of an impending epilepsy attack. 15 minutes before your arrival, allowing her to take a drug to prevent it and to make herself safe, for example lying on the bed.

From a scientific point of view, the NeuroVista trial was a success, validating its basic concept and generating a large amount of useful data. It was a success for Leggett too, but in a deeper and more complex way than she or the researchers had anticipated. The initial goal was simple: to improve her life by giving her more control over her condition. The effect, however, had been that of making Leggett feel like a whole new person. He had never had a self he could trust before. When I spoke to her, she talked about the device as if it were a partner. “We were calibrated together,” he said. “We have become one”Explains Kenneally.

Frederic Gilbert, a University philosopher from Tasmania specializing in applied ethics, who has studied the effects of brain implants on the personality of those who receive them, convinced that this is the case: this technology, according to him, creates a mind-machine symbiosis, and a new identity, which he compares to that of android di Blade Runner. A 2006 French research confirms his idea: in many cases, brain implants have improved the condition of those who received them, but within two years of implantation, 65% of patients ended a marriage or relationship, and 64% quit their job. Many felt some sort of estrangement from oneself.

Gilbert began interviewing these patients and made some interesting discoveries. Many people have reported who the person they were after the treatment was completely different from what they had been when they had only dreamed of relief from their symptoms. Some had experienced an unusual liveliness and confidence. A woman felt fifteen years younger and tried to lift a pool table, breaking a spinal disc. A man realized that his newfound confidence was making life difficult for his wife; he was too “full of self”. Another woman became impulsive, to the point of walking ten kilometers to go to a psychologist’s appointment nine days after the surgery. He was unrecognizable to his family. They told her they were sorry for the old woman. Gilbert also knew that un a number of patients have killed themselves after an implant. Others began to hate him.

It could depend on the (psychological) fact that these people they have been deprived of the identity around which they had built their whole existence: disease. Or from direct interaction with the machine. The questions raised by these researches are many. Also for our conception of the s.

Rita Leggett today she returned to live without her implant: it was taken away in 2013 when the funds for research ran out. She misses it: for her it was a huge loss, it meant say goodbye to a part of s. But some of the security the implant had given her remained. And she has also learned to recognize the warning signs of an attack on her own. When she hears them coming, though unsure, she takes her antiepileptic. And he hasn’t had any more.

This article appeared for the first time in the Press Review, a service reserved by the Courier, every morning, for its subscribers. You can find it here 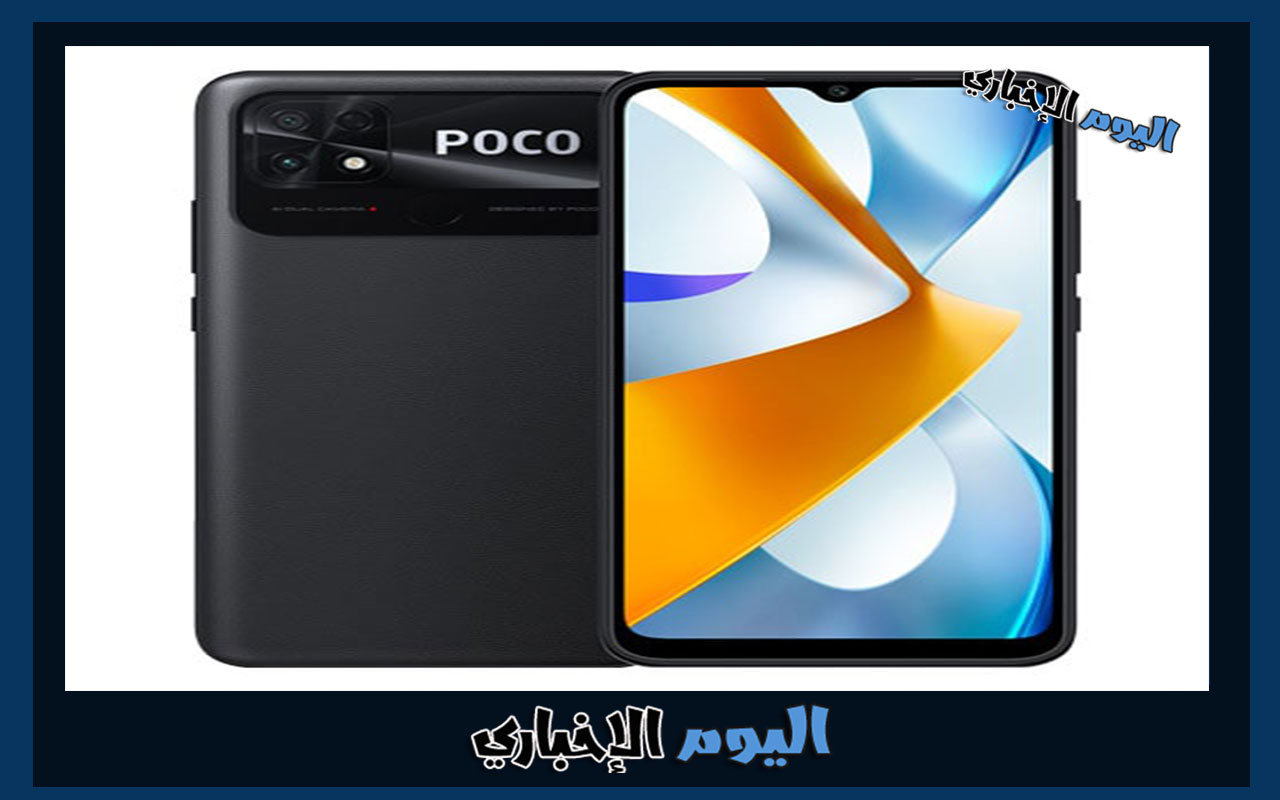 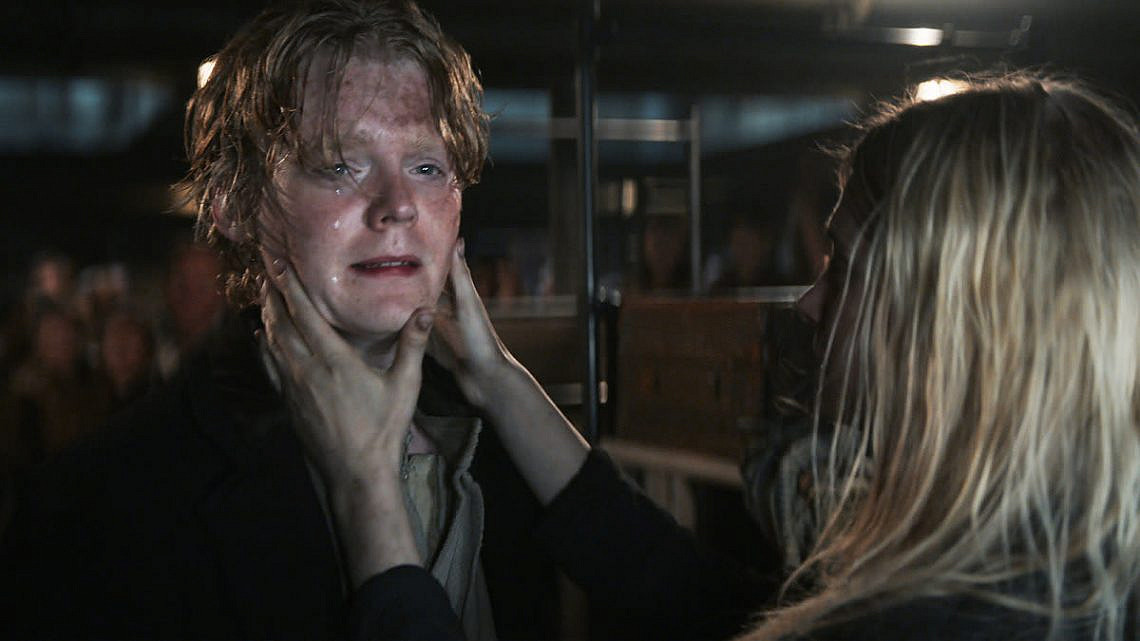