Does Morocco go with the West and Algeria with Russia? Geopolitics of North Africa 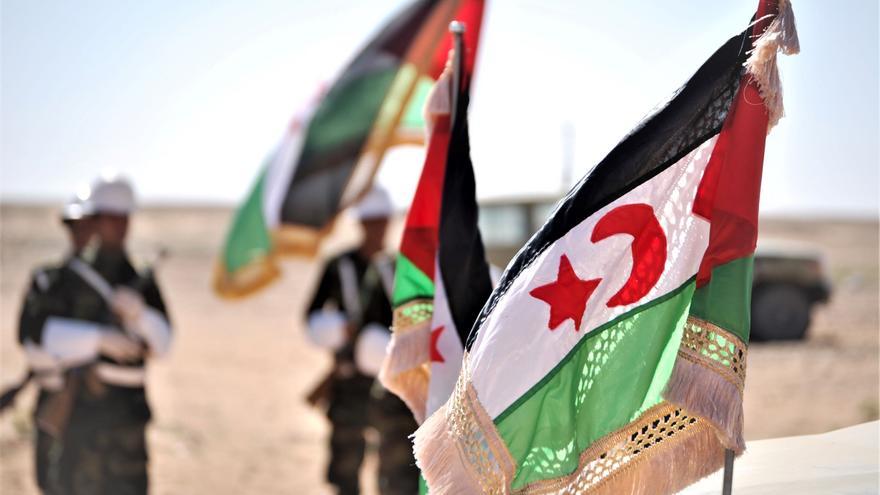 Spain’s decision to support the autonomous plan of Morocco for the Sahara it has unnerved its other neighbor to the south, Algeria. In the midst of the war launched by Russia against Ukraine, the question arises whether Algiers is going to escalate its response by relying on its traditional partner, Moscow. The answer is probably not: Algeria is not going to line up like it did during the cold war, according to experts in the region consulted by this newspaper. Rabat, on the other hand, is capitalizing on its historic alliances with the West.

Morocco and Algeria are historical enemies. They compete for influence in North Africa and they have an open conflict in Western Sahara (Rabat, at war against the Saharawis; Algiers giving them support and refuge). During the cold war, Algeria sided with the nonaligned and Morocco sided with the United States.

Rabat was then the ugly duckling of the area. Algiers, on the contrarywas the champion of the anti-imperialist national liberation movements and Arab socialism. He had good relations with the USSR. Some of the current cadres were trained by the Soviet secret services.

Since then, Russia has provided weapons and military training to Algeria, and the two countries have a close relationship. “But it would be a serious analytical error to interpret Algeria as a pawn of Moscow in the region. It is not. Algeria is very jealous of its autonomy”, he explained to El Periódico de España, a newspaper of the same group, Prensa Ibérica, that this newspaper, Eduard Soler, senior researcher at the Barcelona Center for International Studies (CIDOB).

In the same idea abounds Laurence Thieux, an expert on Algeria from the Complutense University of Madrid: “You cannot speak of Algeria’s alignment with Russia, but rather of ambiguity. He does not want to anger Moscow, but now he is looking to diversify his alliances. For example, he did not vote against the United Nations Security Council’s condemnation of the invasion of Ukraine, but rather abstained.”

From the Abraham Accords to the Sahara

One of the most important changes in the geopolitical balance of the region occurred at the end of the presidency of Donald Trump. They became known as the Abraham agreements. On September 15, 2020, Israel, United Arab Emirates and Bahrain formalized the normalization of their relations, in a ceremony sponsored by the US president. On November 10, Trump signed a declaration recognizing Morocco’s sovereignty over Western Sahara and announcing the normalization of diplomatic relations between Morocco and Israel. So much so that Tel Aviv has since become a key security provider for the Alaouite kingdom. It was the culmination of Rabat’s pro-Western strategy.

“Morocco has played the card of the West: it carries out a clear internationalization strategy, maintains a preferential relationship with the European Union, tries to attract investment, human and academic capital and give an image of progressivism,” he explains to Myriam Benraad, expert in diplomacy of the Arab world and Professor of International Relations at the Schiller International University in Paris.

Last December, the new German foreign minister, Annalena Baerbock, issued a statement in which it described as an “important contribution to a peace agreement” the “autonomy plan presented in 2007” by Morocco for Western Sahara. Another script twist. In February, the President of the Commission, Ursula von der Leyen, visited the country, the EU’s first partner in Africa, and announced an investment package of 1,600 million euros.

This Monday, Brussels has supported the turn of Spain with respect to Western Sahara known last Friday. The highest representative of European diplomacy, Josep Borrell, has assured that the letter from Spain to Morocco in which he considers the autonomous base acceptable for the solution of the Sahara problem “does not contradict the European position”.

“I was not surprised by Spain’s decision to support the Moroccan plan.i. It’s not really a new position,” says Benraad. “And it is not far from others that are shown in the United Nations or, informally, in the EU or in France,” he adds.

Laurence Thieux expresses himself along the same lines, emphasizing that Madrid may have chosen the current moment as a consequence of the trip made to Rabat on March 8 by the US Undersecretary of State, Wendy Sherman. In it, she reiterated US support for Morocco’s autonomy plan for Western Sahara.

Support for Morocco’s plans has unleashed nerves in Algiers, “which has seen it as a threat to its national security,” according to Eduard Soler. The question is whether this will once again throw Algeria into the arms of Moscow; if it will strengthen the separation in axes of the zone proper to the 20th century. Russia has weight in the Algerian Armed Forces and intelligence services, and the relationship has been profitable for both. “But now there is a certain geopolitical rebalancing. After the 9/11 attacks, the cooperation agenda in the fight against terrorism served Algiers to improve its dialogue with Washington and European capitals”, adds Soler.

Algeria has too many internal problems to overreact. In 2019 and 2020, the Algerian “hirak” took place, never-before-seen protests in which the eternal president Abelaziz Bouteflika was asked to resign a fifth term. Now it is feared that the war in Ukraine and the reduction in cereal exports will cause food shortages that will aggravate the crisis in the country. It is a context that is not conducive to clear alignments with a power, Russia, which is now an international pariah. 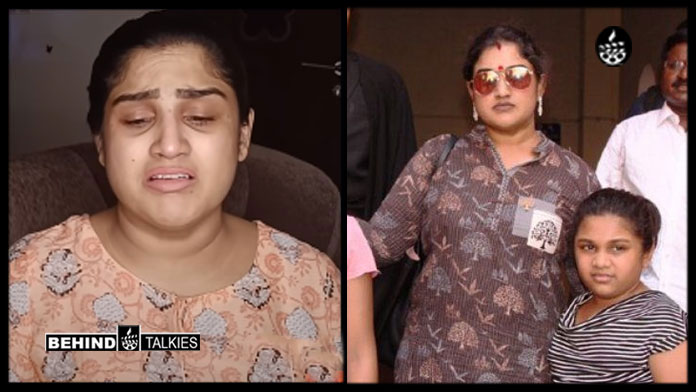 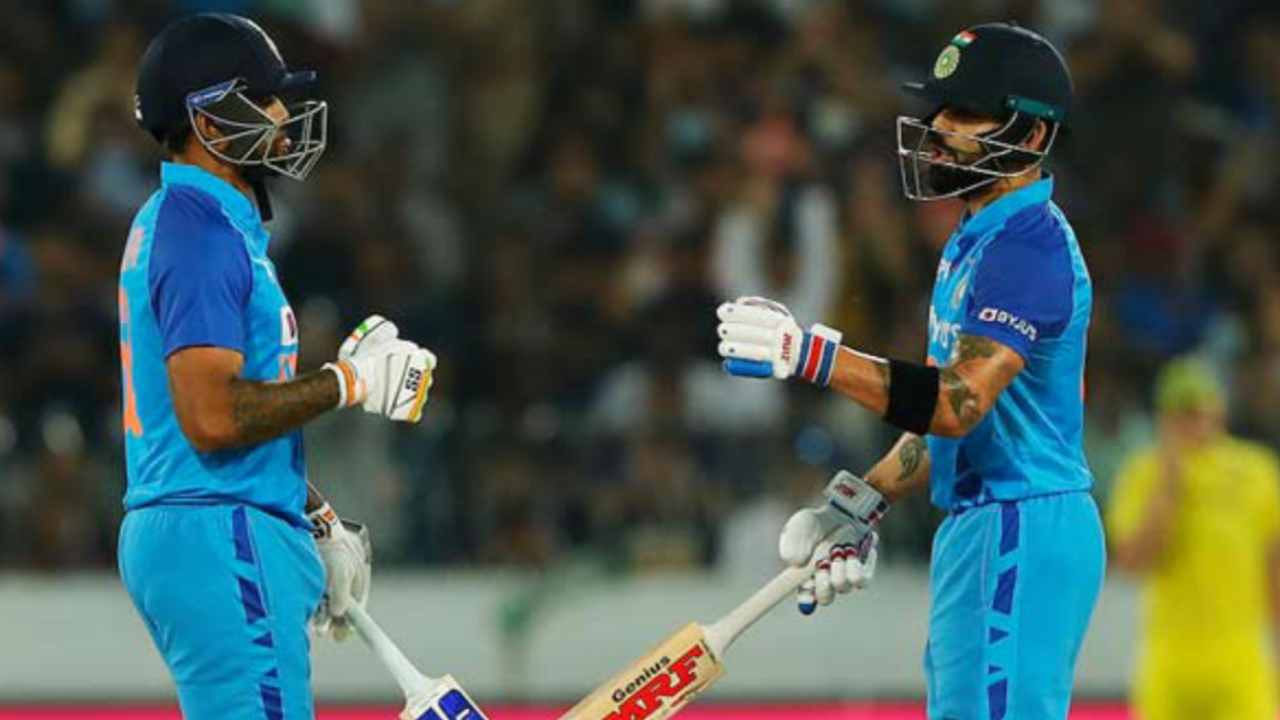 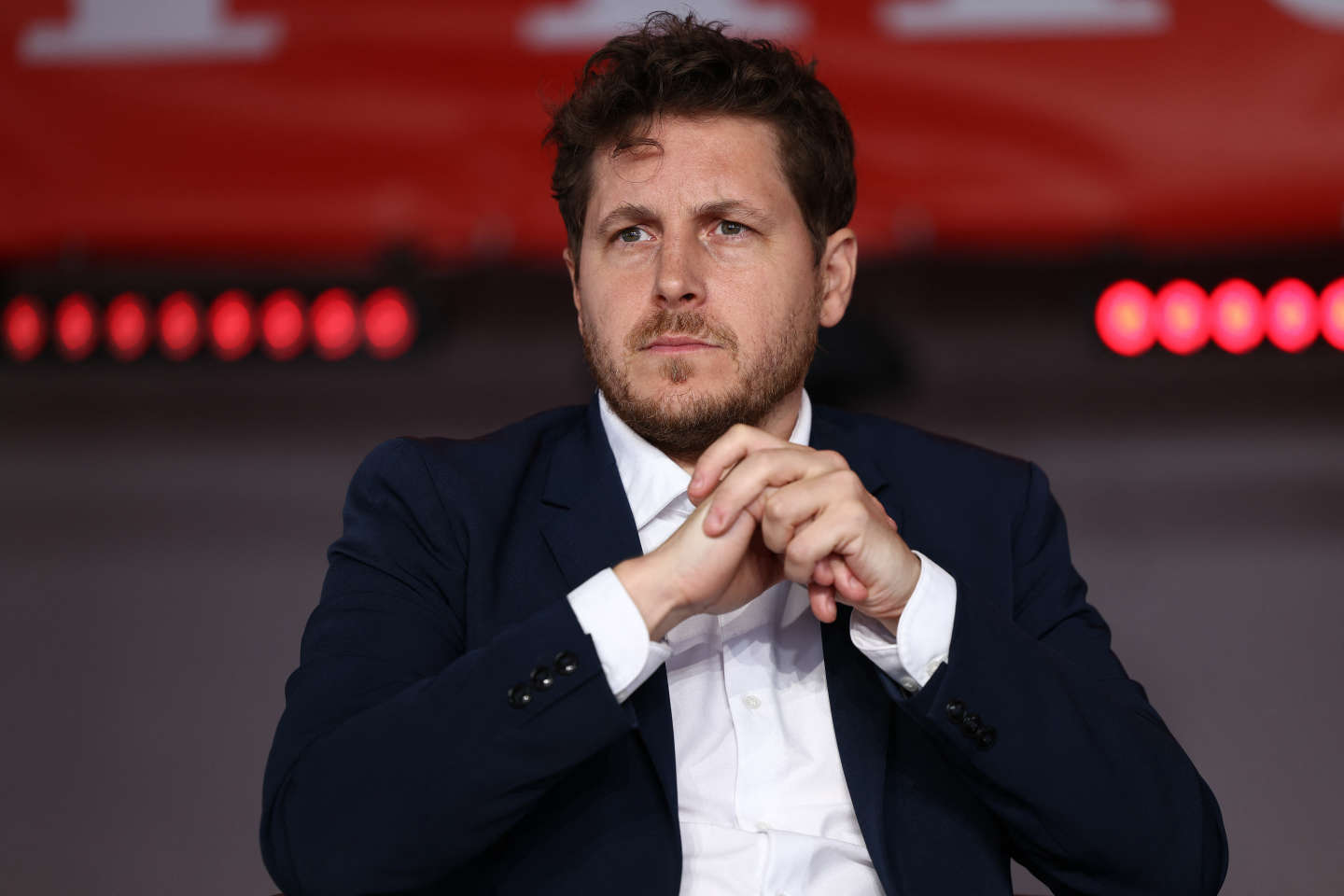 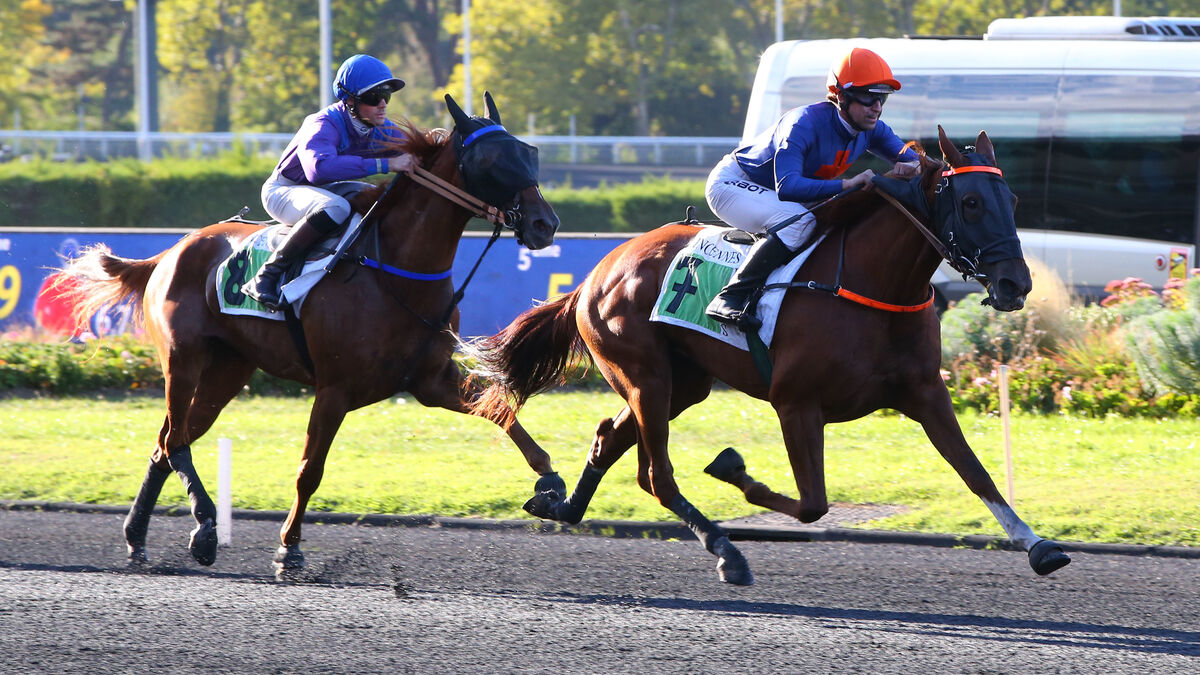 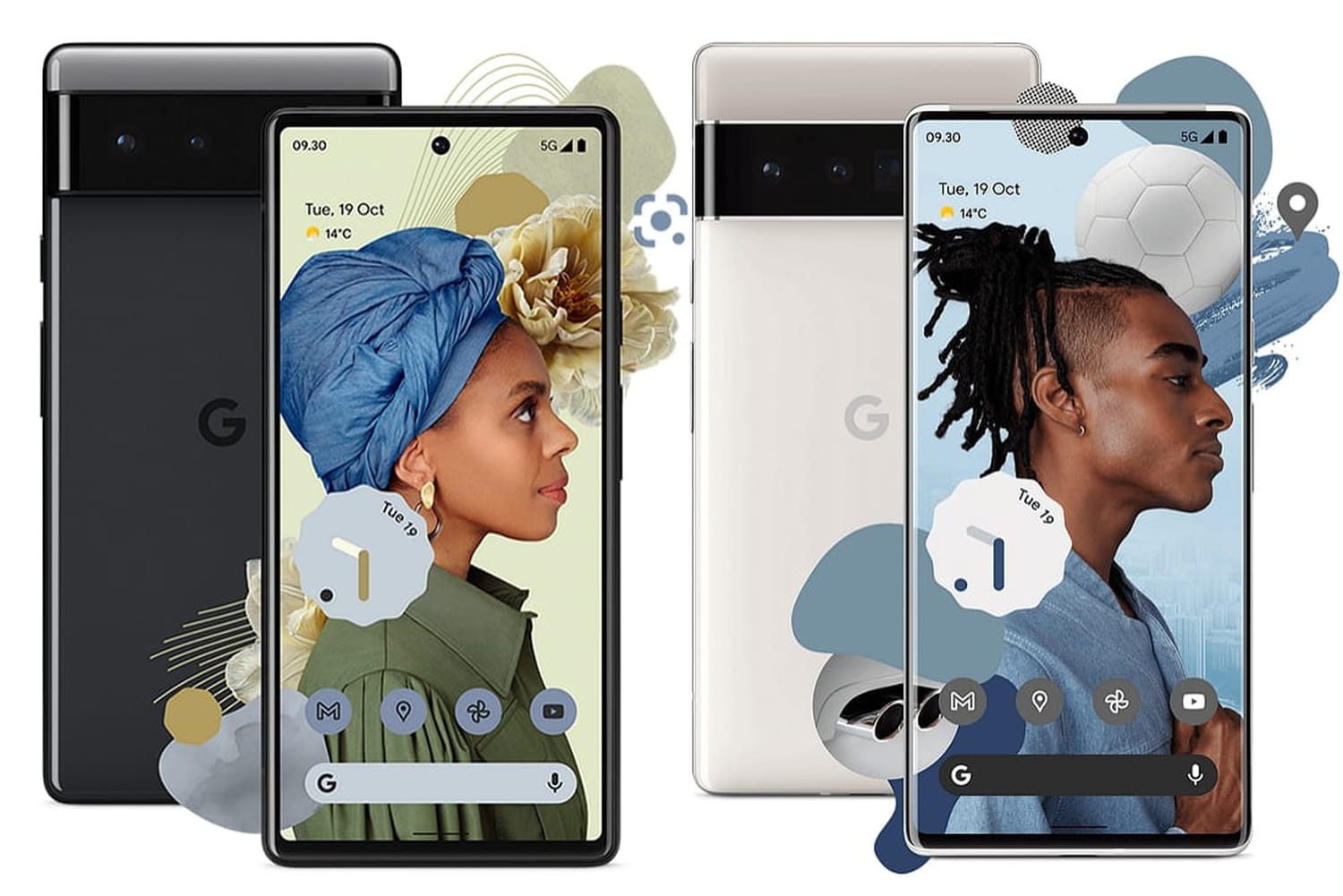 canon promotion on this king of photography

The entry and exit times of the holiday – Rosh Hashanah 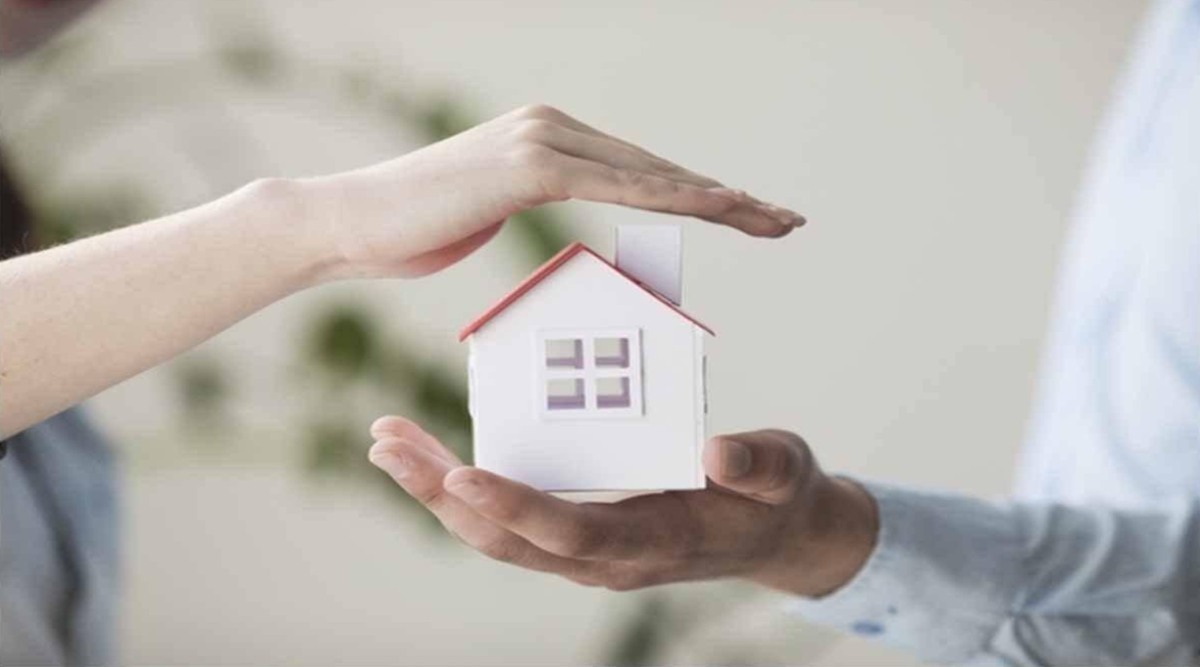 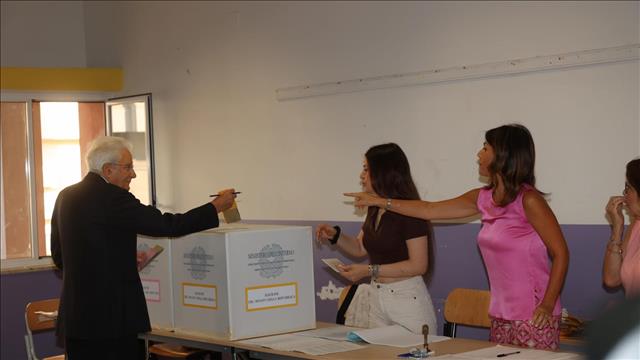 Ben Avivi, do you hear? Ma’ayan Dori goes on a wedding dress again and completes a circle