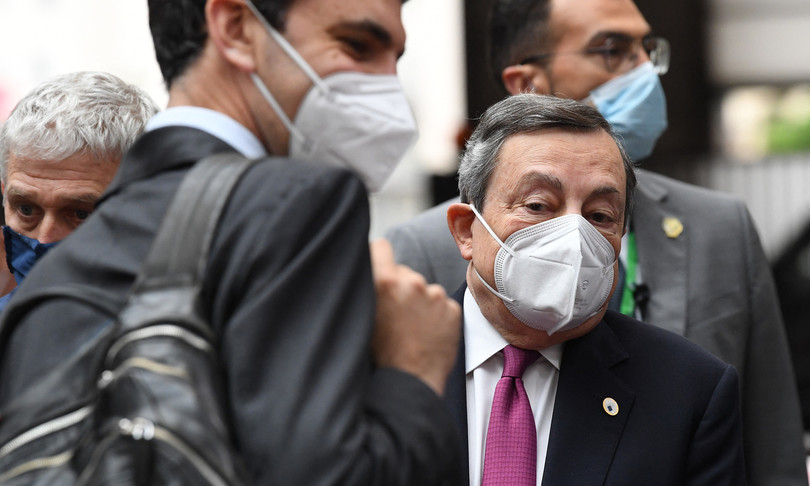 Time.news – Together with the reform of the criminal process (the amendments arrive tomorrow in the CDM and then the discussion will open), the Zan bill and the Rai appointments the ‘hot’ fronts in Parliament.

The knot that should be untied first is the one tied to the future of the viale Mazzini company. The government is irritated with the political forces who are unable to agree on the appointments. Prime Minister Mario Draghi, worried about the situation linked to the budget, wants to hurry. Yesterday he made it clear that he will not tolerate delays, that the choices regarding the CEO and president will arrive on July 12, the day the meeting is called. The hypotheses for the role of ad always remain those of Matthew Major (Bei) e Giorgio Stock (formerly Warner media) but there is still an impasse on what the composition of the board will be.

It is true that the center right is divided on the names (on the one hand there are Lega and FI, on the other FdI) but the postponement of the votes in Parliament was requested by M5s grappling with the game on the statute that will have to decide if and how the leadership of former premier Giuseppe Conte will be declined, and then also tackle the knot of administrative. Beyond the difficulty in presenting the lists (you need the certification of the political leader) it is the theme of alliances that alarms the Democratic Party above all. “In Campania M5s left us alone”, a dem cuts short. Even more delicate is the situation in Calabria where the candidate Maria Antonietta Ventura withdrew: it would aim at a ticket but at the moment there is still no white smoke.

Fibrillation in the majority also on the ddl Zan, even if on the provision M5s and Pd travel arm in arm and for now they have closed the door to the mediation proposed by Lega and Italia viva. “The League did yesterday with the senator Andrea Ostellari a proposal that gets it out of obstruction: it is a starting point on which you can work and find an agreement “, he insists Matteo Renzi. The Via Bellerio party will re-propose the ‘synthesis’ of the chairman of the Justice Commission in the Chamber. Some malpancisti in the dem group like Mino Taricco they came out. There would be five or six snipers ready to withdraw from the party line, while others should be ascribed to the list of ‘malpancisti’ who, however, promise to respect the indications of the Nazarene. And the strategy of Enrico Letta there remains that of not compromising, with the awareness that Matteo Salvini he just wants to bury the law.

General discussion on the Zan bill will open on Tuesday, but it will take maybe two weeks before arriving at the ‘final battle’. The group leaders will have to set the deadline for the expiry of the amendments and in the Democratic Party it is expected that the former ‘lumbard’ and all the center-right will obstruct.

“No voting next week,” assures a ‘big’ dem. The positions on the field in any case continue to be distant. The spotlights are focused on the alignment between the League and IV on the issue of civil rights. “On the Zan bill as well as on justice, it is clear that the League has a better dialogue with living Italy than with the M5s. However, this does not mean that a political alliance between Lega and Italia Viva will be born “, remarked the leader of the Lega in the Chamber, Riccardo Molinari. a leader of the Democratic Party of Civitavecchia. “Full solidarity with Ivan Scalfarotto. The person who insulted you in that hateful way will no longer be part of the community of the Democratic Party, which is a community based on respect and tolerance “.