Dramatic testimony at the Zadorov trial: His employer changed his version on the witness stand

New testimony heard today (Sunday) at a hearing in Roman Zadorov’s retrial strengthened the defense’s position that Zadorov learned of the murder before his interrogation. For this reason, he knew how to tell about the murder in the police investigation, a detail that strengthened the suspicions against him, as it was previously claimed that only the killer and police investigators knew about what happened. This testimony was given by Reuven Janah, who at his home Zadorov was supposed to start working the day after the murder, and previously said he did not know about the girl’s murder while talking to Zadorov.

At the beginning of the hearing, Janah said he did not know about the murder, but later claimed the opposite – something that undermines his credibility as a witness. According to his new testimony, before his telephone conversation with Zadorov, on the eve of the day of the murder, he already knew that a girl had been murdered in the school bathroom. At the same time, he insisted that he did not mention this fact to Zadorov in a conversation between them.

In addition, he claimed that he remembered that the police investigator tried to “put things in his mouth” about Zadorov’s shoes that were seized at his house, but denied that there was an attempt to do so regarding the conversation with Zadorov about the girl and the toilet.

During his testimony, Ilana Rada’s mother said that “during the trial, more things will emerge and the truth will come out.” According to her, “everyone knew about Tair’s murder in real time. They knew about the searches from noon.” She further said that she “feels in Janah’s testimony that if they had continued the testimony on the shoes, they would have understood that in fact it is not the same shoes whose imprint was found on Tair’s trousers.

“My goal is to come here and hear things really after 15 years,” Rada added. “The first trial was a hallucinatory trial with unworthy judges and lawyers who did ‘apricot’ with the police. You will see later that things will come up that did not happen in 15 years and in all courts. Why should I, as the mother of a murdered woman, dig and find things that were hidden?”

Next we discussed the question of whether the unidentified blood stains can be seen at the murder scene as “stains” or whether they must necessarily be identified as shoe heels. In the Supreme Court, before a waiter, the prosecution acknowledged that these were shoe prints, but Judge Cola said that the trial should be treated from the beginning and not denied that it was not necessarily a follow-up.

Attorney Halevy resented the decision, saying the Supreme Court had ruled that the district should dive deep into the issue “as to the footprint of the foreign shoes,” meaning he had already decided it was a follow-up and should not be appealed. Judge Cola replied that this was a “hearing on the matter” and therefore the court could reconsider all the evidence.

“A waiter’s order stems from a person coming out of the cell and leaving traces. If there are no foreign traces, there is no retrial. You cannot move left and right from the order,” Halevy attacked.

The discussion of stains is essential, because if only one foreign footprint was found on the toilet lid, then the theory of the anonymous extractor is consistent with it. If there are other possible traces in the possible exit route from the cell, which are not from Zadorov, then it makes more sense that they are from someone else who was in the cell near the murder.

In view of the fact that the witness remembers almost nothing of the murder, and refers to the transcripts of his interrogations, explains the head of the court, Judge Cola, that 15 years have passed and the witness does not remember. Advocate Yarom Halevi, representing the defendant, responded to this with sarcasm, that the witness Dr. Herzog, the witness last week, “actually had a good memory.” According to him, the witness did not clean the boys’ services at all on the day of the incident. “Apparently with the coming of winter a pool of blood is forming,” Halevy said cynically to the displeasure of the judges, who remarked that he could not know what weight they would give to any testimony heard.

READ Also:  Intelligence and defense, reputation and the Orlandi mystery. The second day of I-Week

Halevy later showed photos taken after the murder, which indicate that the witness did not clean the boys’ toilets that day. Kolesnikov claimed he did not remember any of this.

Later, two who were then students at the school will testify and testified that they saw Tair go up the stairs towards the level where the toilets in which she was murdered. Their testimonies in the past slightly contradicted each other and did not intersect. 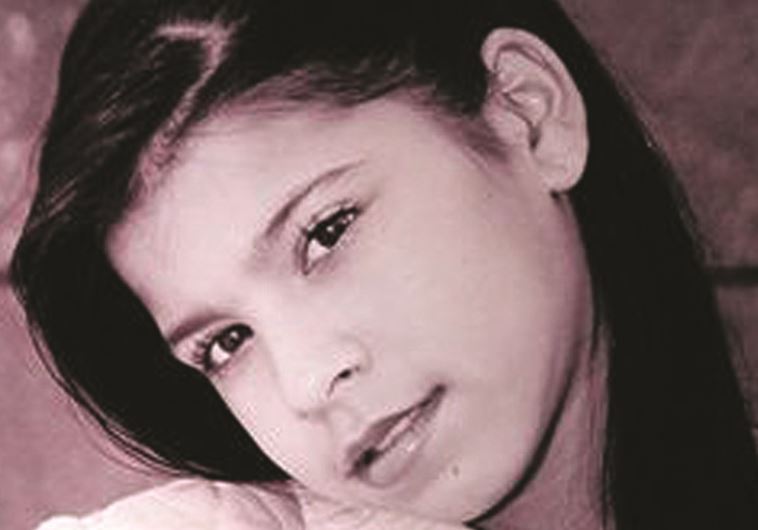 Testimony today will join the testimony of Dr. Eran Herzog, the doctor called to the scene of the murder of Tair Rada to issue a death certificate, issued last week. According to Herzog, he was detained outside the murder scene for a long time and after being allowed in The toilet cubicle, and asked that she be taken out.

Herzog’s testimony is significant to the issue at the center of the retrial, which concerns blood that was spilled at the murder scene and that was drowned at the scene and left traces of traces that did not belong to a particular person. The retrial was conducted mainly due to an expert opinion, which the defense presented to the Supreme Court, in which it was argued that blood could not have leaked from the body long after the murder. From this, the defense claims, it appears that blood flowed from the body only near the murder and therefore the same unidentified traces belong to the killer – who is not Zadorov.

Rabbi Eliyahu: A great force is coming to...