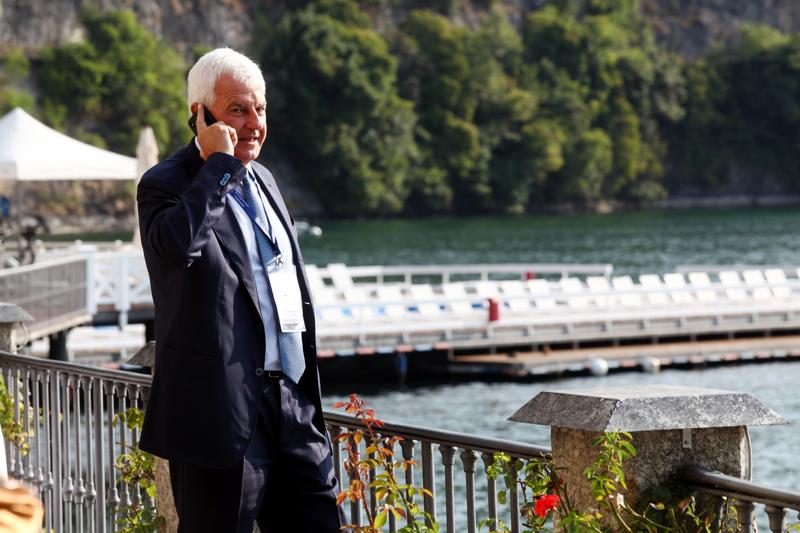 “Adverse market conditions forIpo at Drs” e Leonardo collapses in the stock market. The Italian defense giant led by Alessandro Profumo postponed the US subsidiary’s initial public offering to Wall Street, claiming that adverse market conditions did not allow for an adequate assessment. But the US stock exchanges are at their highest.

The decision to postpone the offer, explains Leonardo in a note, was taken “despite the interest of investors during the roadshow, within the defined price range“. In Piazza Affari the stock, which immediately after the ringing of the bell could not make a price, lost 6.67% to 6.832 euros in the early afternoon. Action that, though maintaining an increase of around 15% from the beginning of the year, has however all the progress accumulated since 19 February last burned when the first rumors emerged aboutIpo.

The listing of Drs, acquired by the former Finmeccanica in 2008 with an operation that valued the company 5.2 billion dollars, including 1.27 billion of debt and which counts theUnited States Army among its customers, was launched last week. Leonardo, which aimed to complete the listing by the end of March, was offering approximately 31.9 million Drs shares, equal to 22%, on the New York Stock Exchange at a price between $ 20 and $ 22 per share, valuing the share up to 701.8 million dollars.

“Drs continues to be a key part of the portfolio of business of Leonardo and an IPO will be re-evaluated when market conditions are favorable and it will be possible to obtain a successful IPO with an appropriate evaluation of this strategic business “, the Piazza Monte Grappa company communicated to the market, adding that it will continue to support the development of the subsidiary within the group. The Drs IPO was used to raise new financial resources for Leonardo, which saw net debt increase to 3.3 billion euros last year from 2.8 billion in 2019.

(Continued: the assessments of financial analysts)

the keys to understanding the great comeback of the Barça goalkeeper
Posted onFebruary 4, 2023

Cervical cancer, too many women die in Africa. The Doctors Without Borders project – time.news
Posted onFebruary 4, 2023