Ebay for cows: The Viehworld app is supposed to help farmers and animals 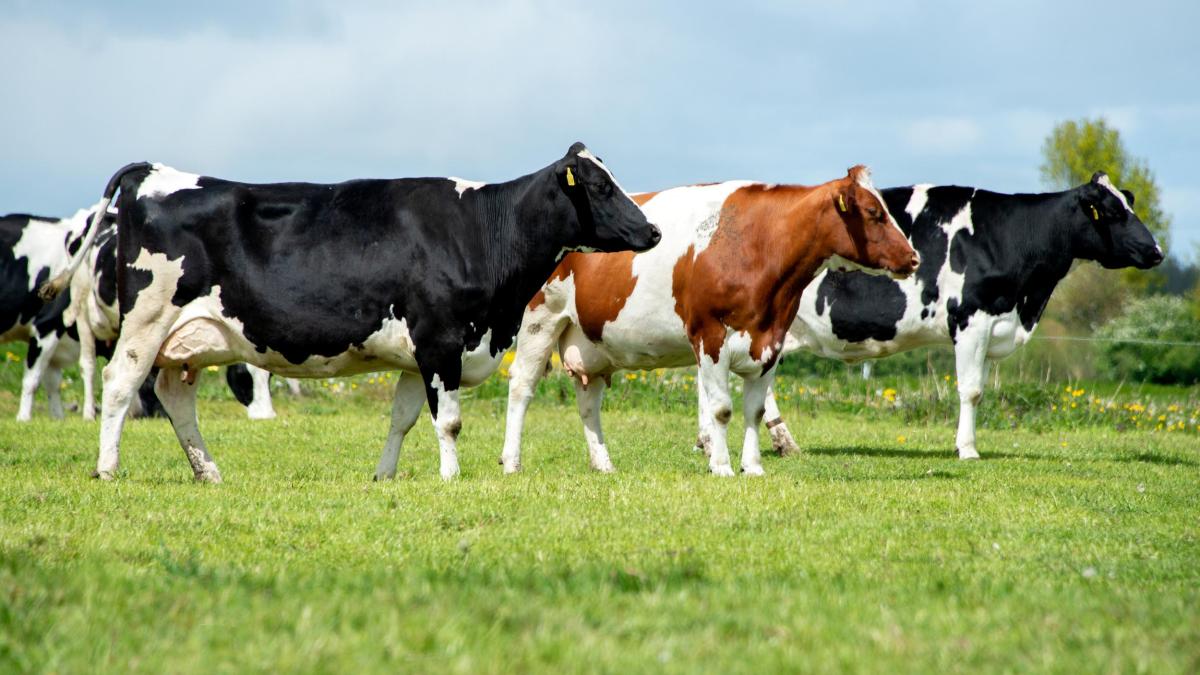 Cattle can be bought or sold via the app from the Viennese start-up Viehworld. Farmers can save a lot of time and money with the digital solution. But this also has great advantages for the animals.

Dhe use of apps for very everyday things is normal for many people, so there is hardly anything that cannot be done online – from digital notebooks to weekly bulk shopping.

Up to now, however, it has not been easy to buy cows via the app, although this is part of everyday life for many farmers. The need for an efficient solution is particularly great among young farmers, as the founders of the start-up Viehworld report in an interview with “Gründerszene”. Together they have developed an “Ebay for trading cattle”.

Farmers should be able to buy or sell the cows via the app. On the platform, sellers can provide relevant information about the animal and upload photos and videos. Membership fees or basic fees do not have to be paid by users of the app.

The start-up, on the other hand, earns money with commissions of five percent of the sales price. If a farmer sells his adult cow for around 1,500 euros, the start-up earns 75 euros. The sales prices for cows can vary widely because they are made up of several factors, such as the parentage or performance of an animal.

With the app, farmers can offer their cattle for sale from their own stables. This not only saves you the time-consuming transport of the cattle to auction events.

The offer also has advantages in terms of health, as the veterinarian and Viehworld founder Wolfgang Schießl emphasizes. Too often, cattle would get sick at such events. “It cannot be that a modern farmer still has to take this risk,” said Schießl.

In addition, the digital solution could save farmers a lot of time and money. Traditional auctions, i.e. buying and selling face-to-face, could cost farmers around three days – from registering for a fee to preparing the animals and transporting them to the auction hall. This poses both time and financial problems for many farms due to a lack of staff.

“Some farmers go a long way for auctions, even though they could have sold their cattle directly to a farmer from the neighboring town,” explains Schießl, who wants to solve this problem with his app.

Viehworld app for sheep and goats too

The veterinarian founded the start-up in April 2021 with his co-founders Florian Aspalter, who takes care of financial matters as a farmer and trained banker, and Mario Fraiss, the technical head of the group. Since the app was launched in September, around 1,100 farmers from Austria have registered, according to Aspalter. 50 users have already sold an animal via the platform.

The app is expected to open to the sheep and goat trade this year. The Viennese start-up also wants to bring its services to Germany by the end of the year. Expansion into other European countries is planned for the following years, according to the founding team.