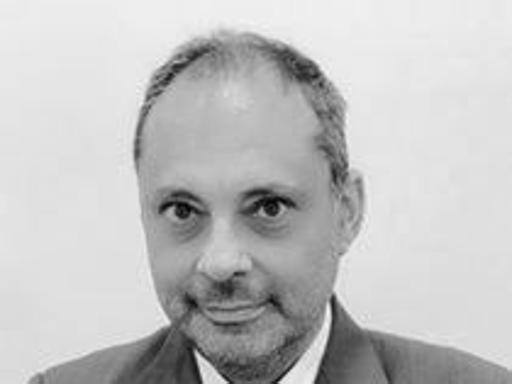 With the Next Generation Eu (Ngeu) Plan, Europe has shown that it is a community of solidarity of States, which concretely faces a common challenge in a coordinated manner and with a Relaunch Plan with precise strategic priorities. Among these, the ecological transition is undoubtedly the most relevant. In Italy not everyone seems aware that at least 37% of the NGEU resources will have to be committed to green projects. But to do this we need projects and clear ideas on what to do in the ecological field. They exist in at least two ways to be environmentalists and with totally different consequences. In a first version, environmentalism preaches respect for nature tout court, as it has always been. It is the modern form of a philosophy that has always existed according to which man has a precise place within nature, not superior or inferior to other living beings, and the attempt to transcend his role, modifying the landscape in an active way. , necessarily destined to cause imbalances and disasters. Nature takes revenge on man’s arrogance. In this romantic and bucolic perspective at the same time, everything that arises spontaneously natural and beautiful, while what man does, especially with technological means, tends to be ugly. Every human action therefore necessarily leads to worsening and brings us closer to a catastrophic perspective.

Denying that man has managed to build ugly ugliness is impossible, yet equally absurd to argue that everything natural is beautiful. Occasionally nature spontaneously creates authentic paradises but these are random events, in many cases the abandonment by man does not necessarily create beauty or harmony. On the contrary, in very many cases beauty can be designed by man in the context of nature, or even by abstracting from it. There is no general rule. Furthermore, it is certain that in the past huge catastrophes for the existing ecological system occurred without human intervention. The earth is clearly a living organism with unstable and absolutely unpredictable balances. It has gone through global cataclysms and perturbations, which have resulted in enormous changes for several species such as humans. It is now certain, for example, that for entire centuries, even in recent history, temperatures have been higher (Hannibal crossing the Alps with elephants or wheat grown at a thousand meters after the year one thousand) or much lower (the so-called Little Ice Age) than they are today. Nature therefore can create and destroy everything and not only or necessarily human intervention the variable that upsets everything. The second ecologism starts from these findings. In other words, man can be an element of balance or imbalance within nature, but in both senses this does not depend on his inaction, but on the way in which his action is placed within nature. And the consequences of the choices we make are sometimes less obvious than they appear. The ecological rhetoric prevalent in some movements, in particular in our country and in the southern regions, is often of the first type. To be fair one must first of all do nothing, do not modify the existing, because nature does the best possible by itself. We can only get worse. The ecologism of the Ngeu of the opposite kind. The ecological commitment requires more technology, more research, more skills, more planning to build landscapes and industrial realities that are more respectful of the balance of nature. While the first vision necessarily involves a decrease, which as we have seen in Italy cannot be happy, conjugated in the second way, environmentalism is not incompatible with economic growth. However, it requires skills and commitment quite different from the abstract proposition of ideological schemes and obstructionism. It is about the environmentalism of those who produce solar panels and not just install them, of those who repair the water networks and plant purifiers, and also of those who are able to design and build waste recycling and valorisation plants. The environmentalism of those who reject all this, invariably leaving us with the largest landfills and the dirtiest wastewater in the sea in all of Europe, is no longer needed, if ever served.