Economists are sad about the increase in the key rate of the Central Bank by 0.75 points 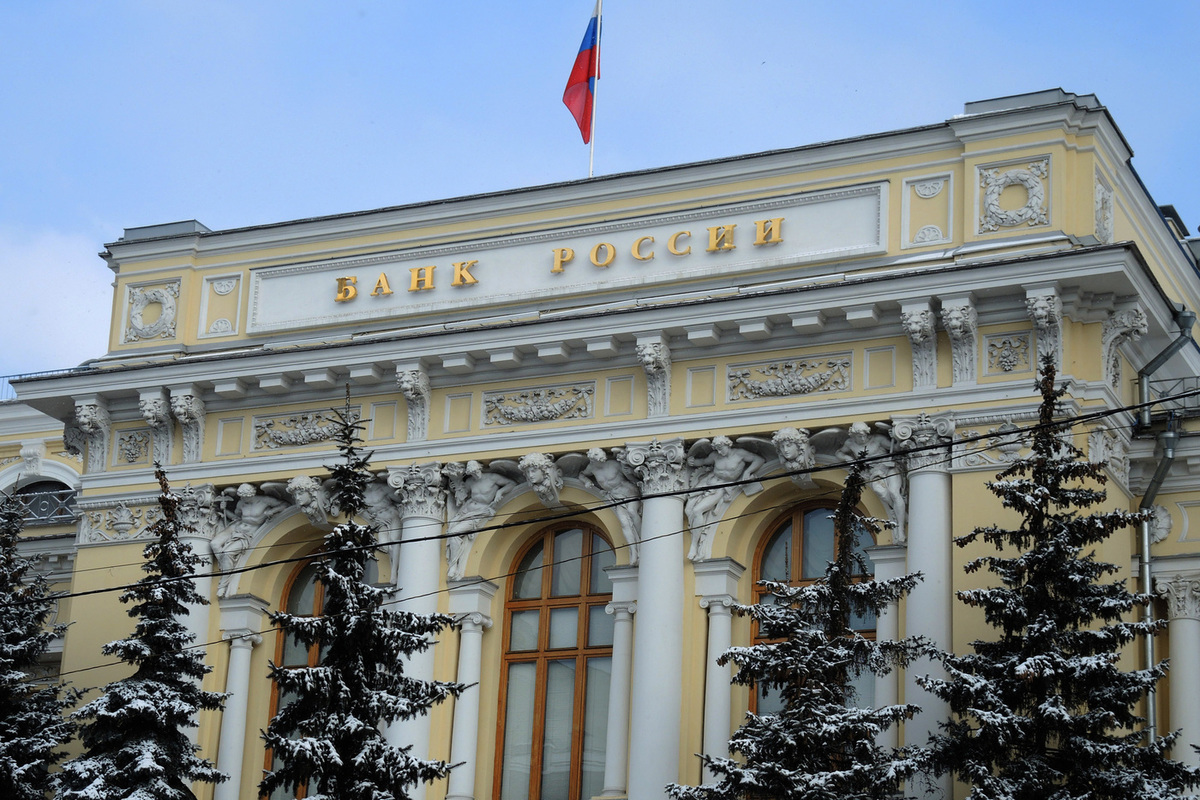 Experts talked about how this will affect prices, ruble, loans and deposits

The Board of Directors of the Central Bank at a meeting on October 22 raised the key rate by 0.75 percentage points at once – to 7.5%. For market participants, this decision did not become a sensation: the regulator has raised the rate for the sixth time in a row since March 2021. The measures taken by the Central Bank are due to the worsening epidemiological situation and a significant increase in inflation. Financial experts talked about how the rate hike is fraught with Russian consumers and bank clients.

Artyom Arzamastsev, Director of United Broker: “The increase in the key rate did not come as a surprise to market participants. Most of the analysts’ forecasts assumed the rate hike at the Central Bank meeting in the range of 0.5-1.0%.

The Bank of Russia last week signaled the likelihood of a further increase in the key rate, hinting at a further tightening of monetary policy in the country. However, the rate hike in the current situation will not bring any positive effect to the economy and citizens.

The situation with the exchange rate of the national currency, which has recently been strengthening due to high oil prices, does not require any active action on the part of the Central Bank. Inflation is a little more complicated. I believe that the main reason for the overclocking of this indicator lies in the growth of manufacturers’ costs. This means that raising the key rate will not eradicate the underlying cause of price increases.

In general, I do not think that the rate hike will have any significant impact on the market. At least because this is an expected decision, which means that it has already been partially reflected in current prices and quotes. The obvious effect that the rate hike could have is a slight decline in mortgage and consumer lending. But even here there is no definite answer as to how good it is for our economy. In general, there is no obvious positive for the economy and financial system from the decision of the Bank of Russia. I believe that in the current situation the regulator needed to show more patience and not rush to raise the key rate. “

Peter Pushkarev, Chief Analyst at TeleTrade: “The Central Bank acts strictly according to the classical canons of monetary policy: inflation breaks another record in the fall, prices will not fall by themselves until the New Year – and the regulator sharply raises the rate to cool them down. And the higher inflationary expectations are in the country, the stronger the Central Bank’s response.

But there are questions about such actions of the Bank of Russia. Inflation in Russia is inflated not at all because of the illusory surplus of money supply, or allegedly because of the “consumer boom” referred to by the Central Bank, continuing to raise the rate. In fact, the overwhelming majority of fellow citizens clearly do not have enough money to keep up with inflation. And since there is no one else to buy more products, then there is no reason for enterprises to invest in development, especially since they have no extra money.

Many manufacturers are heavily indebted, in debt for renting premises and leasing equipment, the production cost is high because of this, and delivery of goods is expensive because of the growing price of gasoline. Manufacturers and wholesalers end up transferring all their problems and material costs to ordinary buyers. It is not surprising that the inflationary glow under these conditions blazes brightly.

According to statistics, 70% of Russian families still have at least one consumer loan, and it seems that now it will not be possible to refinance it at a bank at a lower interest rate: interest rates on loans are growing after the key one. Similarly, with a mortgage: people will not stop taking it, seeing that housing prices are growing rapidly, it is just that now any family will spend more money from the budget for a newly issued mortgage, and there will be less money left for everyday purchases. So, an increase in the key rate, alas, is not the factor that could work in Russia to curb inflation in the coming months. “

Evgeny Zhornist, portfolio manager, Alfa Capital Management Company: “The Central Bank has reasons for a more significant rate hike. For example, high inflation. Although it should be borne in mind that inflation is now high in developed countries, and their monetary policy has a huge impact on emerging markets.

The cycle of monetary policy tightening by the Bank of Russia has been going on for a long time and the rate has already increased significantly. This directly affects the yield on short government bonds and interbank lending rates. So far there was less influence on loans and deposits of citizens, but even there, albeit with a delay, interest is growing.

Inflation continues to rise (7.6% y / y according to the latest data) and has not yet responded to the measures already taken. In the global economy, there is a shortage of various raw materials: gas, oil, metals, fertilizers, electricity, food are growing in price. There are disruptions in production chains. This leads to a shortage of goods and to an increase in their prices. Thus, inflation is increasing all over the world.

By the end of the year, we are likely to see the rate increase by another 50 basis points – half a percent. If inflation stops growing, then the Central Bank may stop there. “ 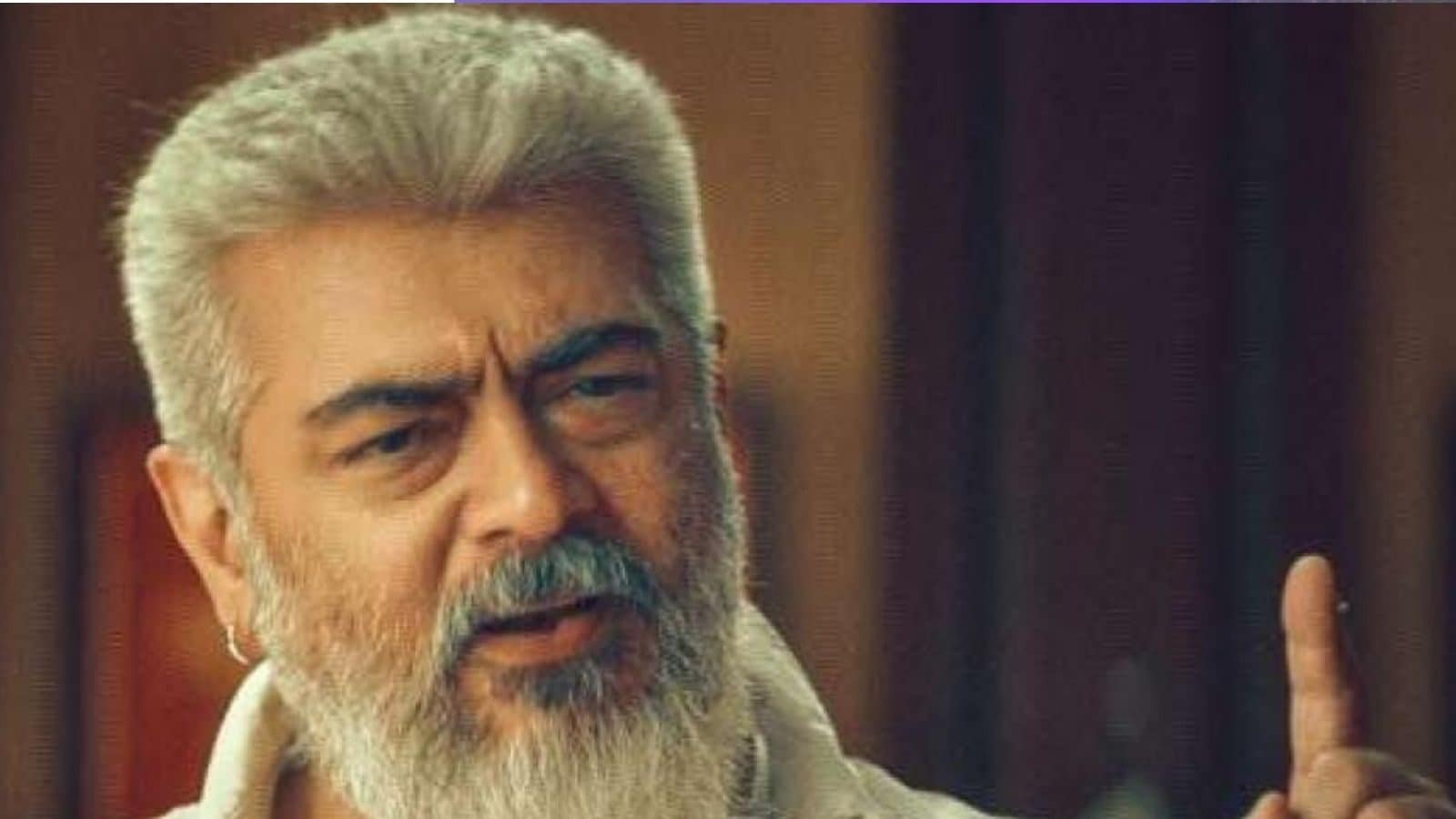 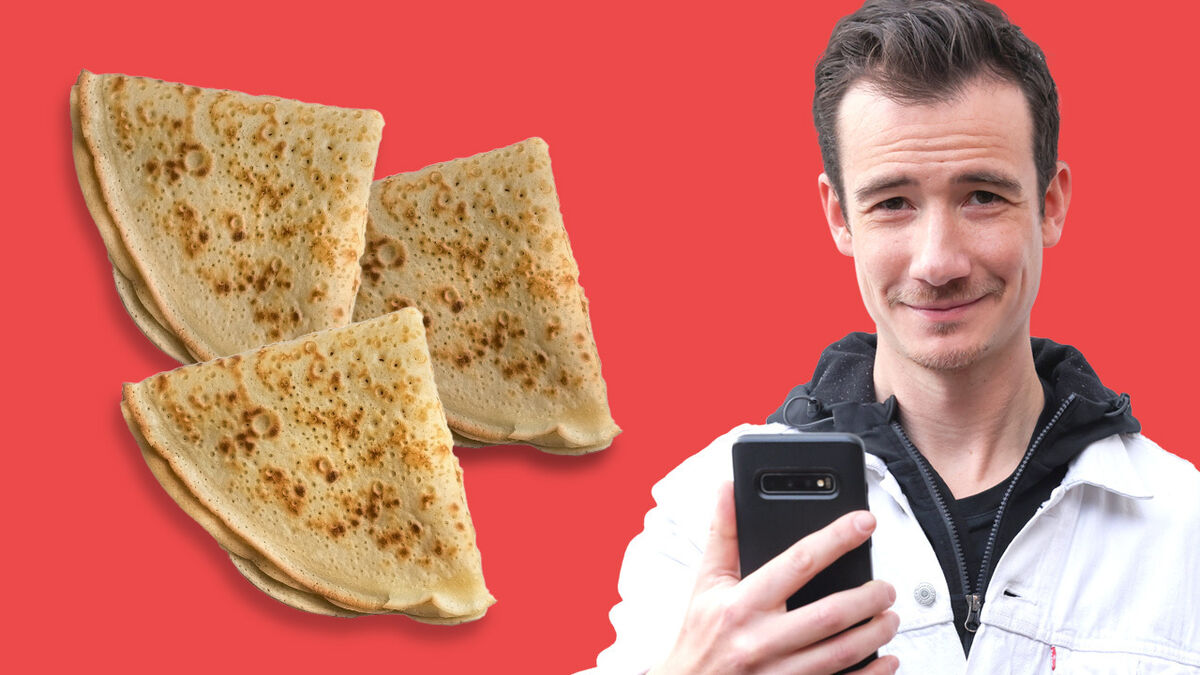 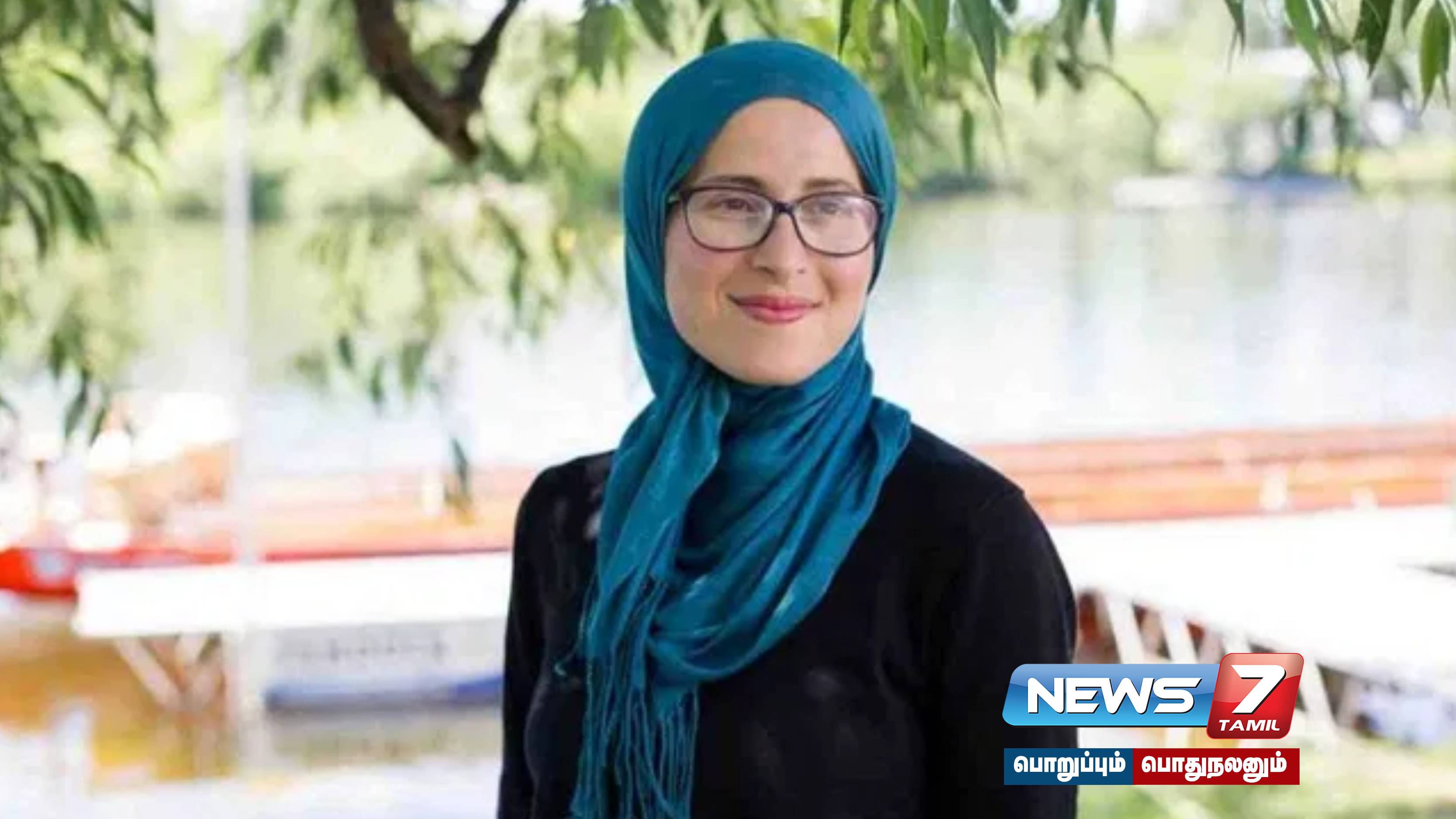