Ecuador: the debate on the impeachment of Guillermo Lasso continues | The opposition accuses the president of generating a “serious political crisis and internal commotion” in the country 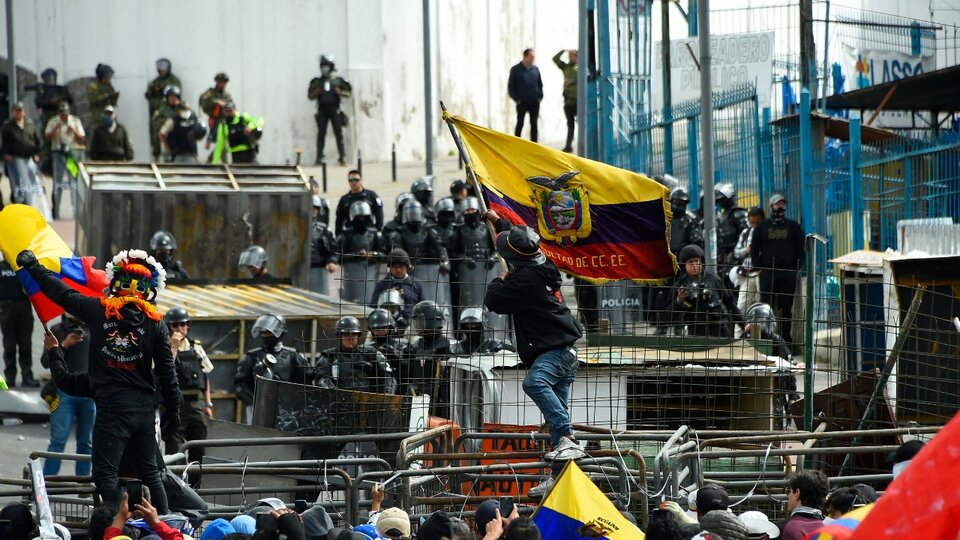 The Congress of Ecuador debated this Sunday for the second consecutive day the possibility of removing President Guillermo Lassoaccused by an opposition sector of provoking “the internal commotion” left by two weeks of indigenous protests with at least five dead, 166 wounded and 123 arrests. Saturday night Lasso repealed the state of exception imposed in six provinces of the country seeking to decompress the conflict, although from the Confederation of Indigenous Nationalities of Ecuador (Conaie) indicate that the government still does not respond to the main demands and call keep occupying the streets.

After almost eight hours of deliberations on Saturday, in which 32 of the 137 deputies that make up Parliament participated, the virtual session was postponed for Sunday afternoon, so it was presumed that the session would extend beyond the midnight. The Union for Hope bench, related to former president Rafael Correa, accuses Lasso of the “serious political crisis and internal commotion” that has shaken the country since June 13with almost daily demonstrations and blockades.

In the absence of Lasso in the session, the legal secretary Fabio Pozo, coming from finances and not party politics, assumed his defense. The removal of the president requires 92 of the 137 possible supports in Congress. After the debates, the deputies will have a maximum of 72 hours to vote, in a scenario in which approval seems distant (the daily The universe encrypted the number of votes in favor of the dismissal at 77, when Correismo barely contributes 47 votes).

In any case, if the request for dismissal were approved, Vice President Alfredo Borrero would assume power, and presidential and legislative elections would be called for the rest of the period (until 2025). Ecuador suffered the abrupt departure of three leaders between 1997 and 2005 in the face of social pressure.

The city of Quitoepicenter of the protests, woke up on Sunday calm and in expectation of the parliamentary debate. Although the protests have been mostly peaceful, the days of Thursday and Friday turned violent in the capital, with strong police repression. The presidential headquarters remains blocked with metal fences, security wires and uniformed personnel.

Lasso ordered an end to the state of emergency on Saturday night, under which he imposed a nightly curfew and militarized the city. Quito was on Sunday an escape valve for ordinary citizens who, after two weeks of stoppages, were able to partially open their businesses.

Little by little, urban transport buses appeared crossing Doce de Octubre avenue, where 48 hours before the area was a sea of ​​tear gas and barricades. A few protesters wandered in silence through the Ecuadorian capital, carrying shields and flags, waiting for the new directives that emerge from the assembly of the House of Culture, a historical symbol of the Conaie uprisings.

Iza calls to continue the protest

Lasso blames the “chaos” in the country on the president of the powerful Conaie, Leonidas Iza. “Here there is no social fighter, here there is an anarchist who wants to overthrow a government,” the right-wing president assured in an interview with CNN. With her traditional red poncho and black hat, Iza responded this Sunday: “We are fully aware that these days of struggle have led to shortages. If the government hadn’t been so foolish, we probably wouldn’t have been here for so many days.”

Iza spoke publicly in front of different indigenous organizations and celebrated that, in these 14 days of national strike, they have managed to “knock down” the state of emergency decrees. However, the indigenous leader pointed out that the central demands have not yet been met. 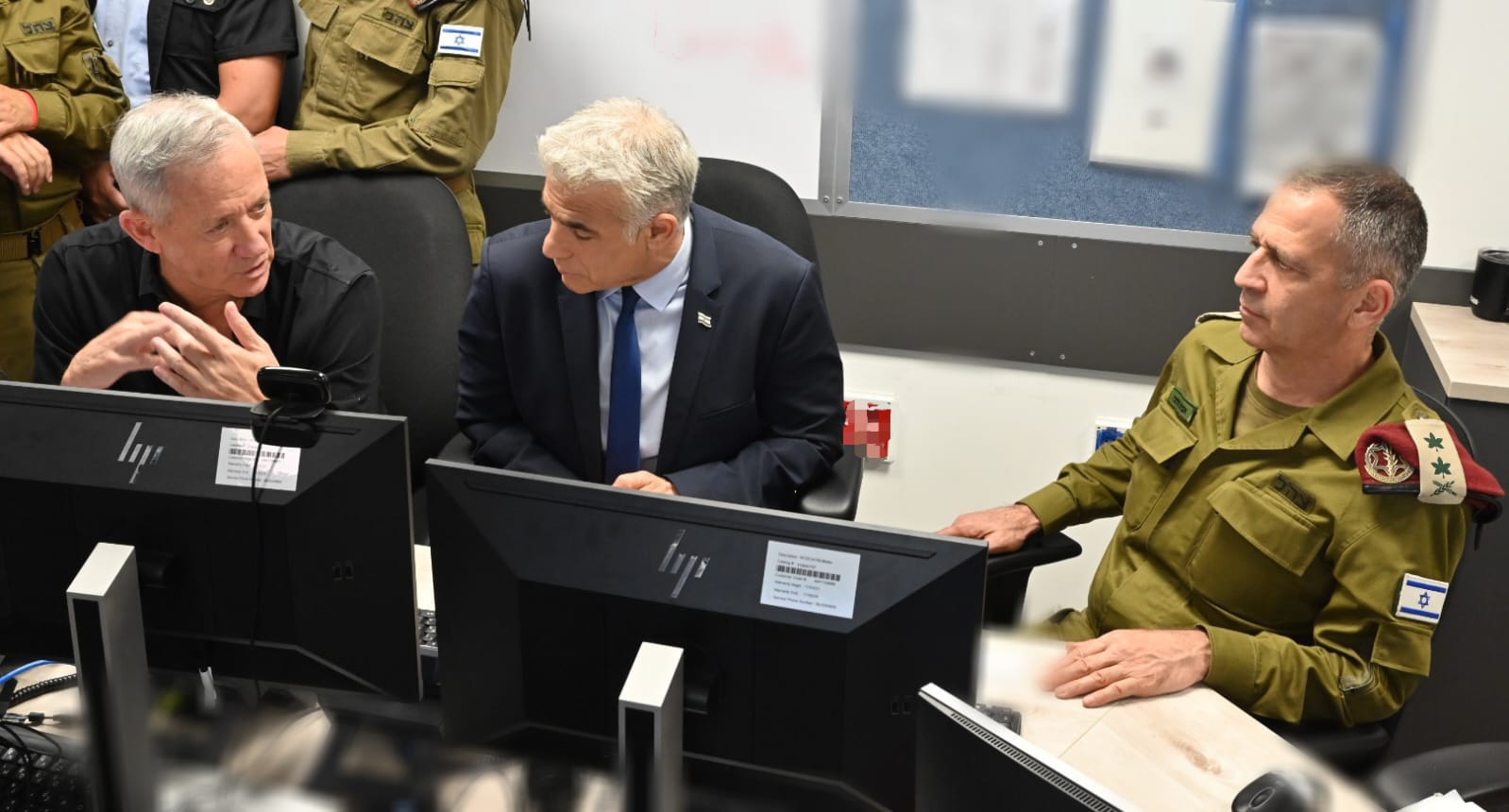 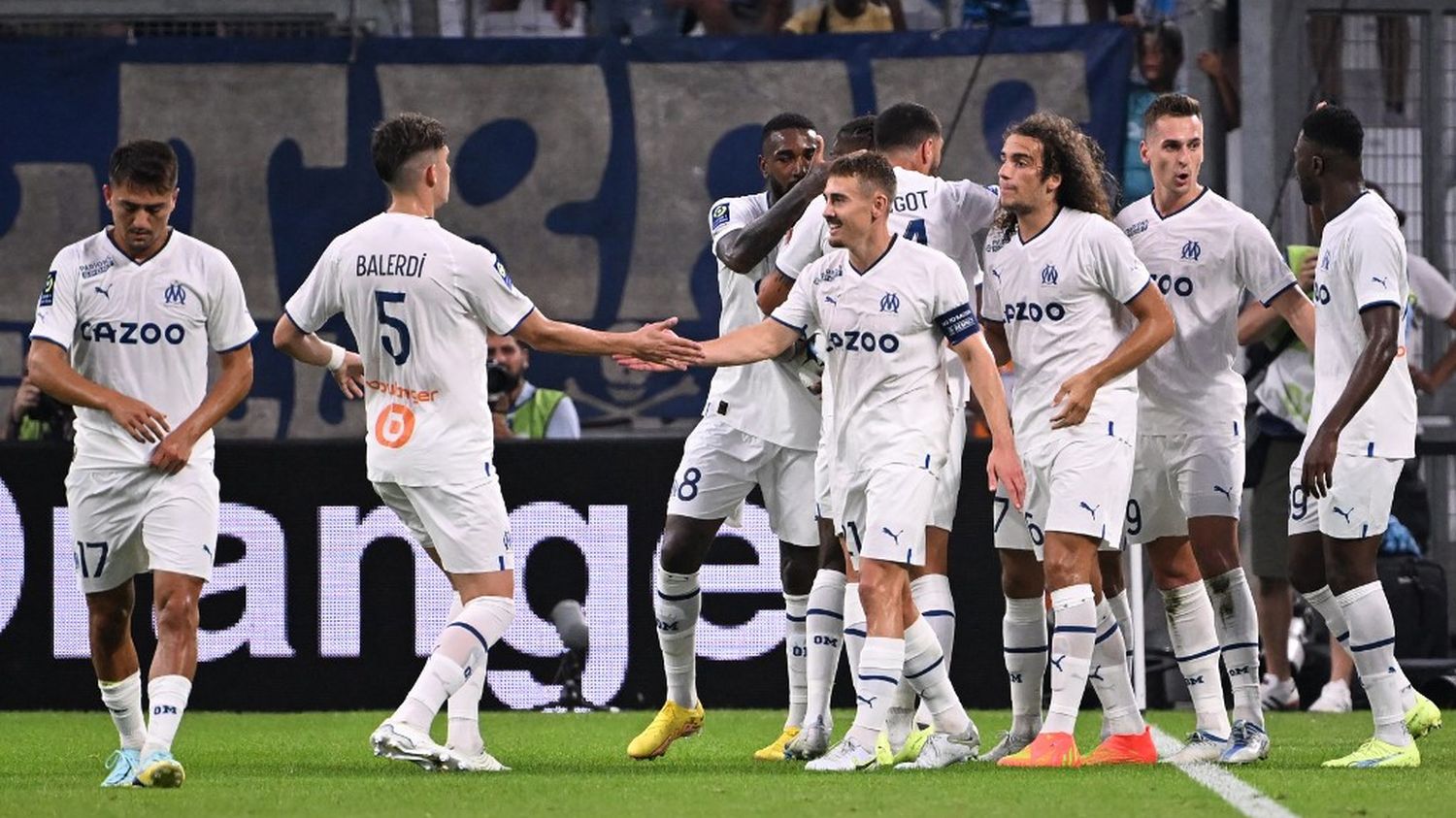 convincing, OM tames the Stade de Reims at the end of the first day 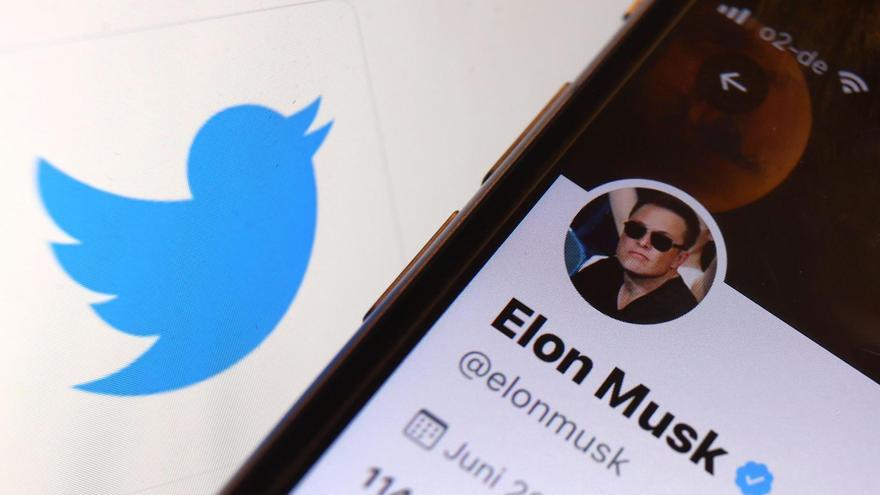 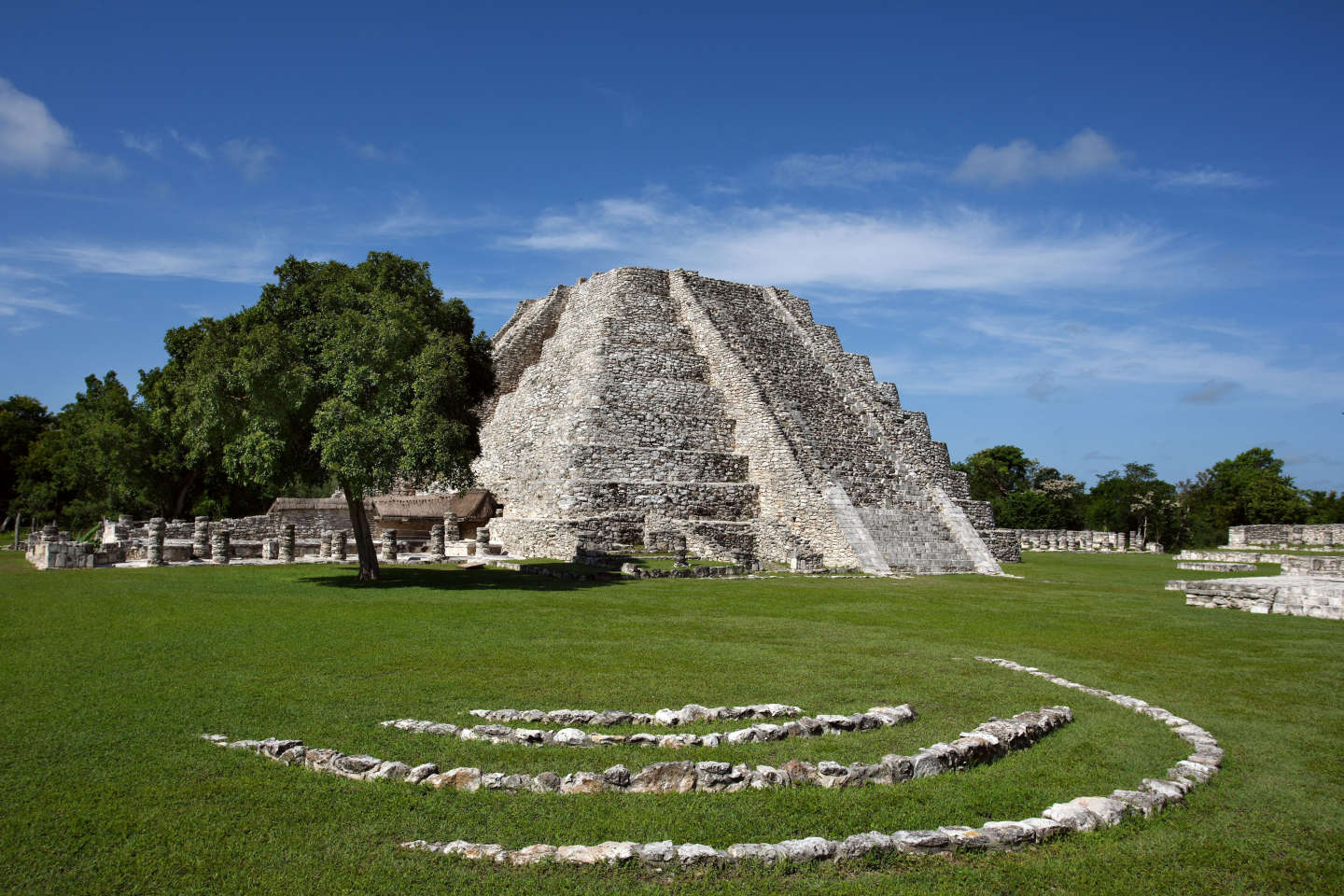 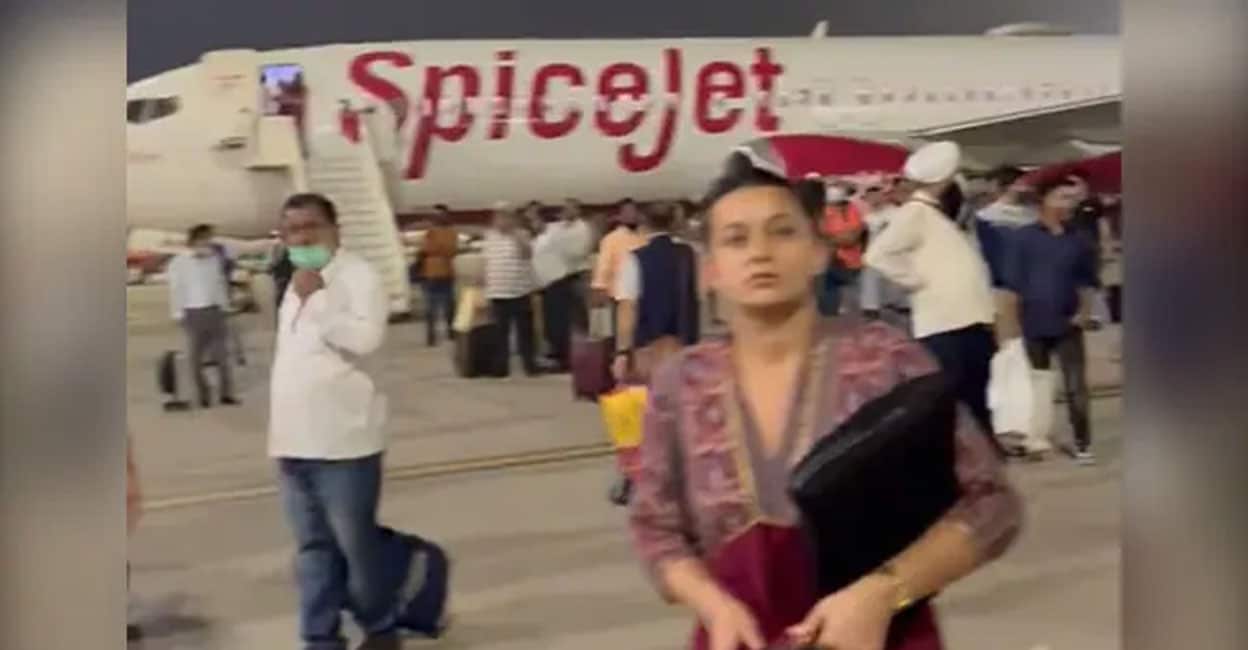 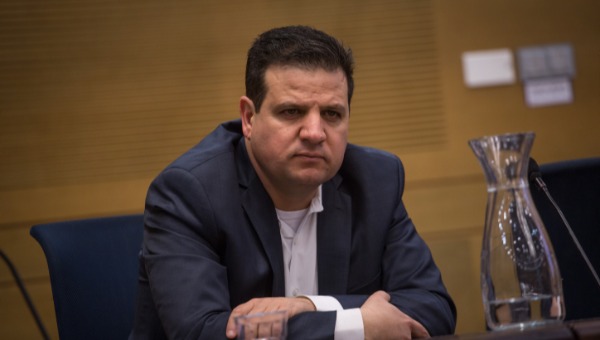 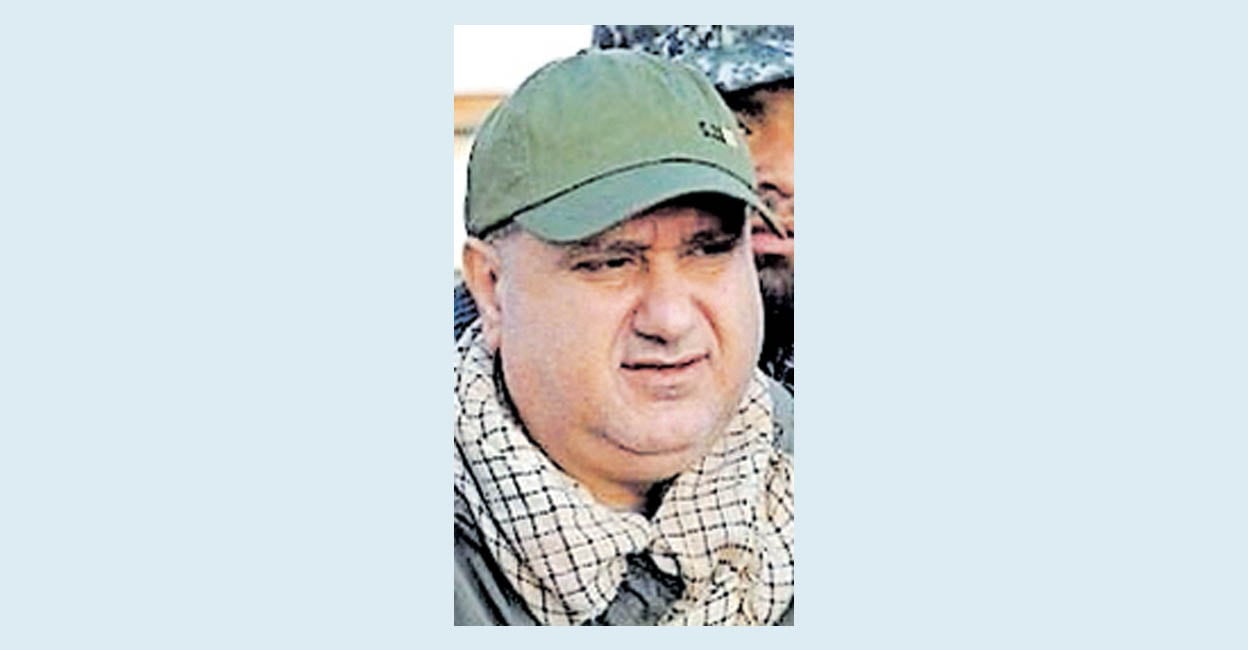 convincing, OM tames the Stade de Reims at the end of the first day

CEOs are abandoning a friendly attitude, while the economy shows signs of cooling
Posted onAugust 8, 2022August 8, 2022

Opinion The operations in Gaza are a Band-Aid and you can’t just defend yourself – the solution lies in a political process
Posted onAugust 8, 2022August 8, 2022