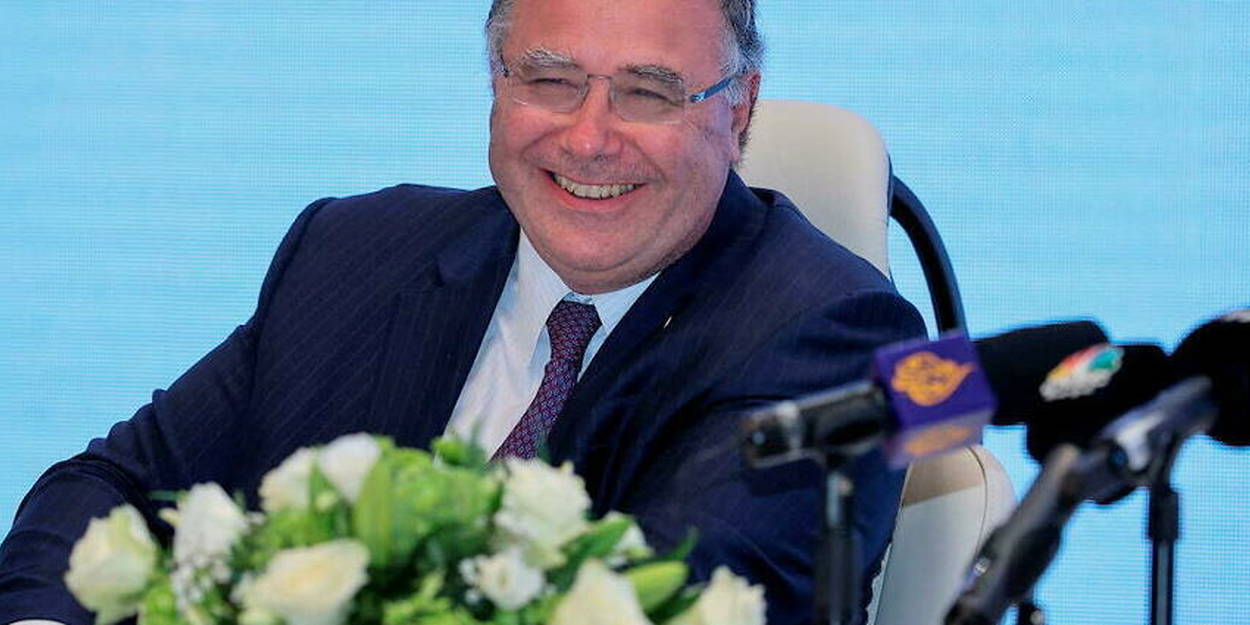 To At first glance, TotalEnergies and EDF have something in common: the two French companies have earned a lot, a lot of money since the beginning of the year. Thanks to soaring energy prices, primarily due to the war in Ukraine and the economic recovery, the turnover of TotalEnergies and EDF has exploded between 2021 and 2022: + 57% for the major oil (to 68.7 billion dollars in the first quarter), + 61% for the electrician (to 35.6 billion euros for the same period). It is the only element that brings them together. One, TotalEnergies, has in fact made a profit of 5.7 billion euros since the beginning of the year, while EDF plunges into the red, with losses roughly equivalent to the profit of the oil company, at 5.3 billion euros. Last year, the electrician had generated nearly 4.2 billion in profits. That is to say the extent of the gas explosion suffered for a year…

If they both operate in the energy sector, the companies do not have the same balls on their feet. TotalEnergies is one of the biggest majors in the world, free to move. When the price of the barrel explodes, the dollars fall into the coffers of the company chaired by Patrick Pouyanné. However, in one year, the value of a barrel has more or less doubled, going from 64 dollars at the end of July 2021 to 110 dollars a few days ago. The oil company is taking advantage of this: the profit has doubled compared to that of the same period last year, after a few years of slightly leaner cows.

READ ALSOEnergy: Total, EDF and Engie call on the French to consume less

Certain sectors, such as refining, are the main beneficiaries of this surge: its result has been multiplied by a little more than 5 since last year. TotalEnergies, criticized for evading tax in France, should also sign a large tax check for 2022, since refining activities are mainly operated in France. The network of French service stations, on the other hand, only benefits marginally from the explosion in petrol prices: the 3,300 stations that TotalEnergies owns in France are subject to fierce competition from hypermarkets, which reduces their margins at least. The major has also set up a discount of 20 euro cents per liter from the 1is September, trimming a little more its earnings on the liter at the pump.

In comparison, EDF is bound by several constraints, technological and regulatory, which plunge its accounts into the red. First, the electrician’s production tool is a concentrate of high technology, subject to draconian rules. However, nuclear power plants, which usually provide some 70% of France’s electricity, only operate at half speed: about half of the country’s reactors are shut down, whether they are being overhauled or affected by a corrosion problem recently discovered on certain welds. In the first quarter, nuclear production stood at 154.1 TWh, down 15%… EDF, which sells its electricity in advance, must therefore buy back electrons on the markets, the price of which rises in arrow: the megawatt hour is trading at the beginning of August at more than 500 euros, against 47 euros a year ago…

To make matters worse, EDF was called upon to relieve the portfolio of the French, at the request of its majority shareholder, the State. The electrician had to put on the market at a low price a little more nuclear electricity than usual. Since 2010, it has had to sell 100 TWh to its private competitors, such as… TotalEnergies. In order to limit the surge in electricity bills for individuals, the State has increased this volume to 120 TWh. But the sale price is fixed, and low, at 42 euros per MWh. EDF therefore sells a good part of its meager production at 42 euros per MWh, and buys back on the markets the electrons it lacks to supply its own customers, at more than 500 euros per MWh… The shortfall is astronomical: it is valued at 8 billion euros!

READ ALSO“Super-profits”: towards a new gesture to avoid the exceptional tax

The prospects for EDF, whose nationalization has begun, are hardly encouraging. The company has to cope with the heat wave, which forces it to shut down certain reactors, such as in Tricastin, to avoid excessively warming up the rivers. The company could reduce production in other plants, such as Saint-Alban (Isère) and Golfech (Tarn-et-Garonne). The drought is also hitting the dams, which are struggling to fill up; yet they provide just over 10% of France’s electricity… After a very hot summer, EDF managers are now keeping their fingers crossed so that the winter isn’t… too cold.