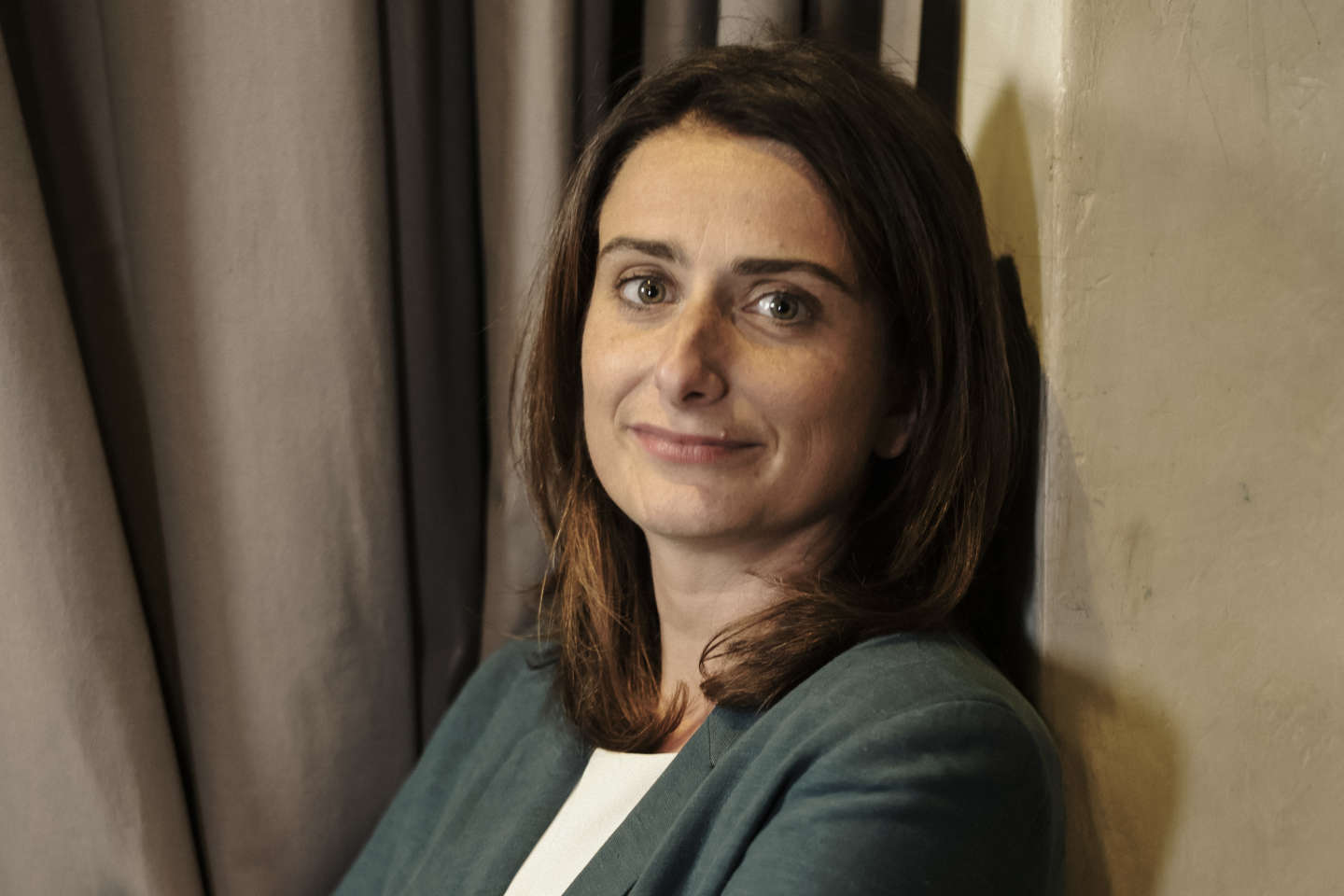 Fans of suspense should be at their expense: the 400 delegates of the Congress of Europe-Ecology-The Greens are preparing to officially elect Saturday, December 10 at Rungis their new national secretary, Marine Tondelier. Little known to the general public, the elected Pas-de-Calais will take the reins of a party in crisis.

Weighed down by the disappointing result of Yannick Jadot in the presidential election (4.6%), the party remains entangled in the duel between the ex-candidate and the ecofeminist deputy Sandrine Rousseau. And the accusations of psychological violence against an ex-companion brought against the outgoing national secretary Julien Bayou have finished weakening him.

Marine Tondelier, 36, who made a name for herself by facing the National Rally in Hénin-Beaumont, comes from the outgoing leadership of the movement. The candidate came well ahead of the first round, on November 26, with 47% of the votes of the members.

Among the five other heads of lists, all women, only two obtained more than 10%: Sophie Bussière (18%), supported by Yannick Jadot, and Mélissa Camara (13.5%), supported by Sandrine Rousseau and a part from the left wing of EELV.

On the strength of her comfortable lead, Marine Tondelier has entered into negotiations with her competitors, to secure a strong majority in the management team on Saturday. But the future national secretary, who campaigned on the “collective” by denouncing the internal quarrels which divide the party, will not have managed to spare itself internal tensions.

She hoped to table a single wrap-up motion by the time of the final vote of the 400 delegates, but might not get all the other motions around her line.

Melissa Camara could indeed file her own motion. His team had emerged dissatisfied with the negotiations that had been underway for several days, in particular on the still thorny question of the distribution of the 15 positions of the executive office and on the relationship with the New ecological and social union (Nupes) concluded in May between La France insoumise, EELV , the Socialist Party and the Communist Party.

Divergence on the European elections

Judging that the line was clearly chosen in the first round by the activists, Marine Tondelier has indeed posed her demands: a summary motion based on her initial motion, and without possible development on the question of alliances and European elections.

A blocking point for the team of Melissa Camara, who wants to fly the colors of the Nupes and advocates not to close the door to a common list of left to the Europeans of 2024.

Conversely, Marine Tondelier promises an independent EELV list to European women and, without rejecting the Nupes, wants to give priority to the creation of a “great movement of political ecology”.

Read also: Article reserved for our subscribers Within the Nupes, friction over the European elections

The Camara team also denounces the positions offered to them within the executive office, and rejects the “pledges of solidarity”that Marine Tondelier asks. “If they want to represent the party, they cannot criticize it from the outside”explains the entourage of the future leader, who wants a party “caring and inclusive”. “Different voices no longer have the right to express their differences”lamented Alain Coulombel, number 2 on the list of Melissa Camara.

The other three motions, which could negotiate with her, should for their part rally to the new direction.

Marine Tondelier aims to rebuild EELV – whose name she wants to change – by modifying its internal rules, often considered complex and not conducive to the conquest of power. The elected northerner, who defends a “popular ecology”wish “massive” the party, especially in the direction of rural areas and working-class neighborhoods, and muster one million environmental sympathizers by the end of his mandate. 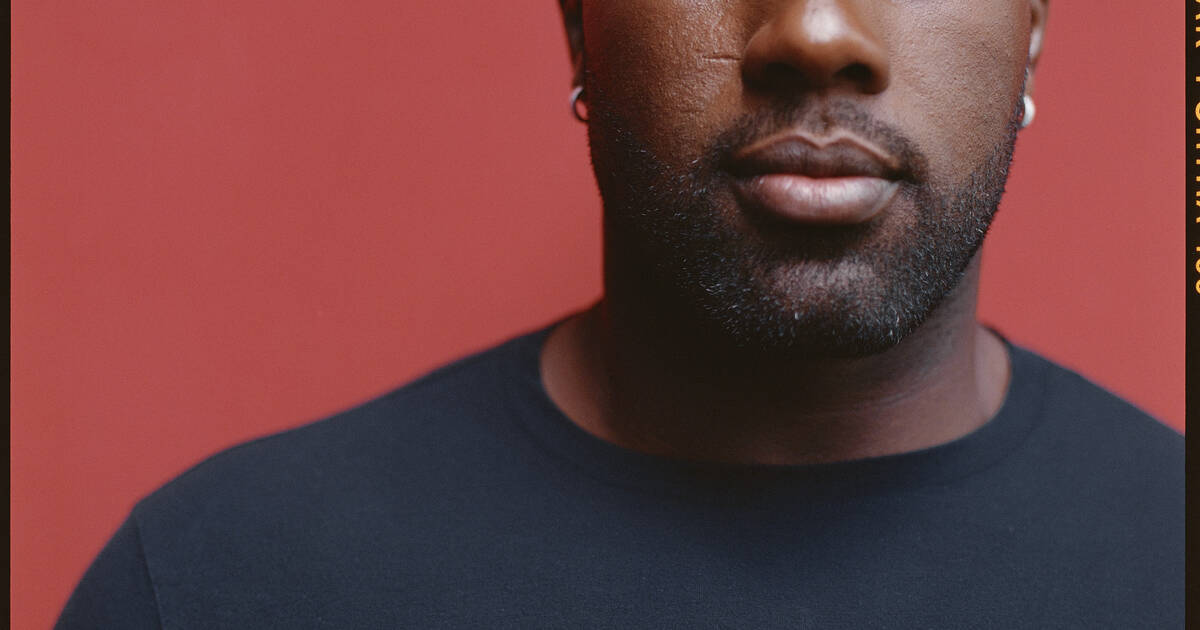 See 5 hot news of the day in the crypto industry By Investing.com

See 5 hot news of the day in the crypto industry By Investing.com

Ukraine war in the live ticker: +++ 07:59 dead after shelling on a residential building in the Kharkiv region +++ – n-tv Nachrichten
Posted onFebruary 3, 2023

See 5 hot news of the day in the crypto industry By Investing.com
Posted onFebruary 3, 2023