EDF on Tuesday demanded compensation of 8.34 billion euros from the state following the government’s decision to allocate additional volumes of cheap nuclear electricity to its competitors, a measure intended to limit the rise bills.

It is in order to contain, as promised, the increase in regulated electricity prices to 4% in 2022 that the government has forced EDF to increase by 20% the annual quota of electricity sold at a reduced price to its competitors, to 120 terawatt hours. against 100 TWh previously. Also, the company will not be able to resell its electricity for less than 49.5 euros per MWh, against 42 euros currently.

This announcement is made within the framework of the mechanism called “Regulated access to historical nuclear electricity” (Arenh), regularly denounced by EDF. The group is thus forced to sell its production at a knockdown price, at a time when electricity is reaching peaks on the wholesale markets.

The state’s decision was formalized in a decree on March 11 and then two decrees. EDF indicates on Tuesday that its approach is based on “an in-depth legal analysis” and “in view of the damage suffered” under these texts. Following this decision, EDF had warned of a plunge in its financial result in 2022, attributing it in particular to the raising of the Arenh ceiling.

PS senators protested Monday against this decision which raises the regulated price of nuclear electricity. They believe, in a press release, that these articles “infringe jointly the law of the European Union, the freedom of enterprise and the constitutional requirements in terms of validation law”.

The senators affirm that “the fixing of this new price of 49 euros per TWh against 42 currently, in no way took into account the economic conditions of electricity production”. However, elected officials observe that “the productive capacity is less today” due to “the shutdown of certain reactors”. They also argue that “the European Commission has not approved in writing the increase in the ceiling and the tariff, as required by the law of the European Union”. Finally, they stress that “the obligation to sell at a regulated price”, when “EDF is facing historical economic difficulties”, “disproportionately affects its freedom of enterprise”. 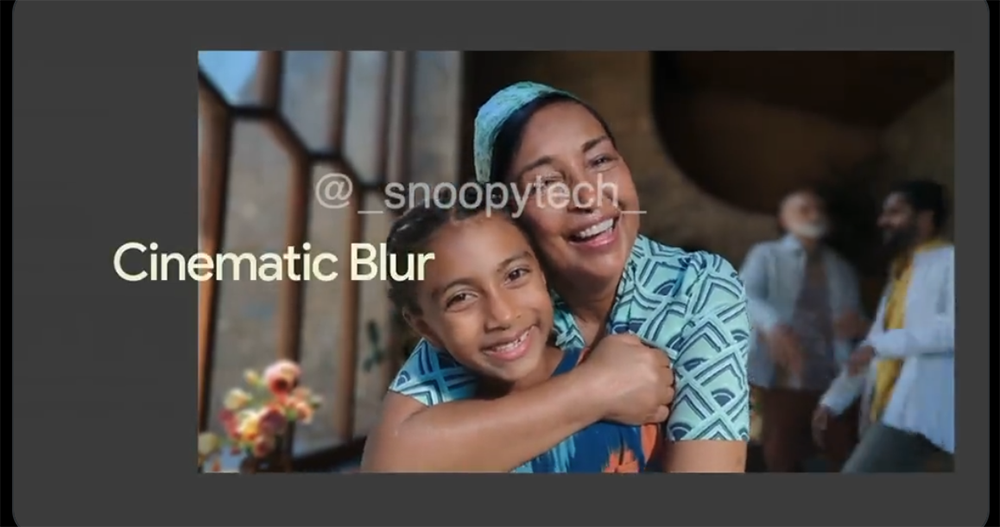