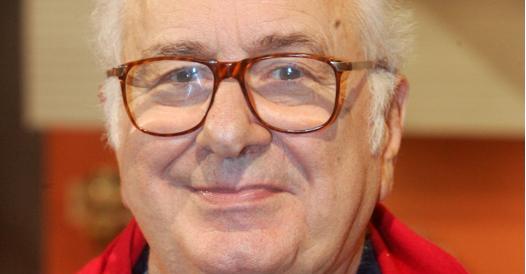 Pandolfi was 95 years old. Graduated from the National Academy of Dramatic Art in Rome, he made his debut in Venice in 1948 as a mime-dancer in Milhaud’s Les malheurs d’Orphe. He worked a lot for TV and as a voice actor

died in the night between Sunday and Monday in his Roman home the actor Elio Pandolfi. He was 95 years old. It is learned from family sources. Third of the four children of Saturno Pandolfi, custodian of the Vincenzo Gioberti Commercial Technical Institute, and of Maria Queroli, Elio Pandolfi graduated from the National Academy of Dramatic Art in Rome. His stage debut in Venice in 1948 as a mime-dancer in Milhaud’s Les malheurs d’Orphe; in the same year he entered the Piccolo Teatro in Rome with Orazio Costa.

He arrived on the radio in 1949, hired by Nino Meloni
for the Company
of the musical comic theater of Rome. From the late 1940s participated in magazine broadcasts such as La Bisarca by Garinei and Giovannini (1949-51), Briscola by Puntoni and Verde (1949-51), Giringiro (1951), Hunt for treasure (1952-54) by Garinei and Giovannini, La canasta by Fiorentini, Rosso e nero with Corrado (1951-57) and Campo de ‘Fiori, directed by Giovanni Gigliozzi (1955). Luchino Visconti he chose him to play the role of the castrated singer in the show The Impresario delle Smyrna, together with Rina Morelli.

In 1954 he made his debut as a singer in Alfredo Cuscin’s operetta The boat of comedians, to then devote himself totheatrical activity with Wanda Osiris, Carlo Dapporto, Lauretta Masiero, Febo Conti and Antonella Steni. In the 60s he took part with Dino Verde in numerous radio broadcasts of variety, including Urgentissimo, Scanzonatissimo, with Antonella Steni and Alighiero Noschese, I discoli per estate (1974-75) and 20.30 Express, together with Steni. As a voice actor I was the Italian voice of the French actor Jacques Dufilho in all the films of the series on Colonel Buttiglione. Pandolfi also voiced Laurel & Hardy duo weariness, together with Pino Locchi who gave voice to Ollio, in some re-dubbings including those of Allegri eroi (1957) and La bomba comica (1958). He also voiced two Disney characters: Donald Duck, in the cartoons of the sixties and seventies as a second voice alternating with Oreste Lionello, and Le tont in La bella e la bestia. In the 1960s and 1970s, Elio Pandolfi also doubled Daffy Duck, as the second voice in the Looney Tunes shorts and Merrie Melodies.

Actor among the most loyal to the radio, Pandolfi participated
to the program of Rai Radio 3 Hollywood Party and has led since 2002 Of many heartbeats. Between 2004 and 2005, produced by Arnolfo Petri’s Teatro Il Primo, he devoted himself to operetta, interpreting with Maestro Marco Scolastra two musical recitals, Operetta mon amour (2004) and Le Vispe Terese (2005). In 2012 he was on stage at the Manhattan theater in Rome with the show Letterine for Silvia and other dreams written and directed by Paolo Silvestrini. In 2016 it was awarded at the Casa del Cinema in Rome, with the Silver Ribbon for Lifetime Achievement for the documentary dedicated to himself entitled A Someone Piacer, directed by Caterina Taricano and Claudio De Pasqualis. 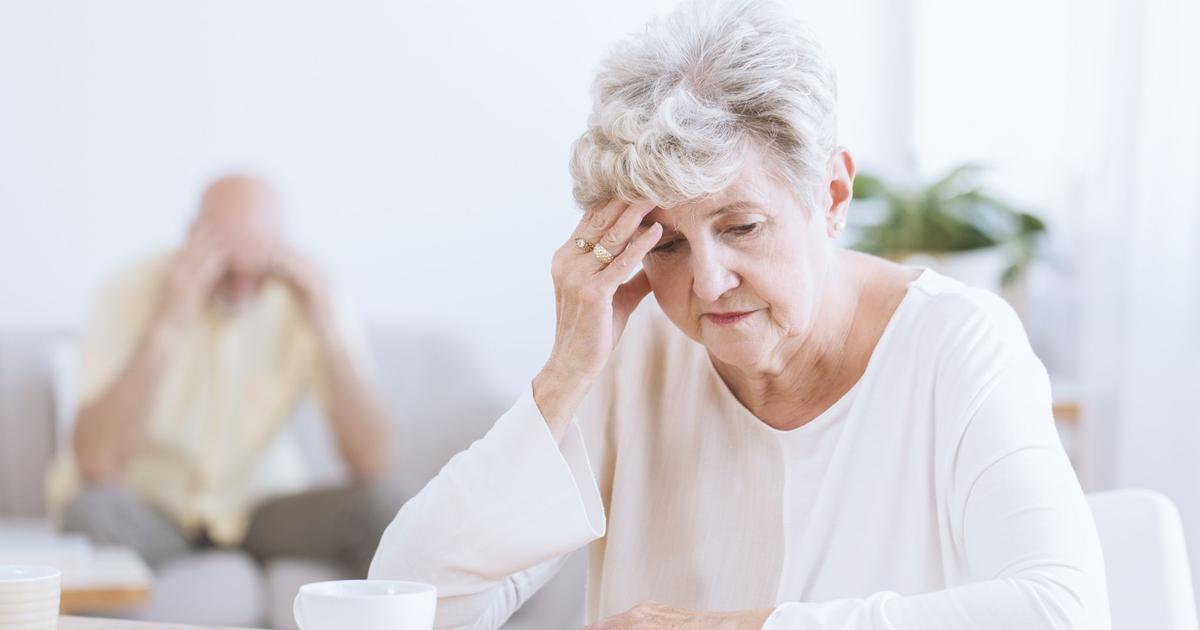 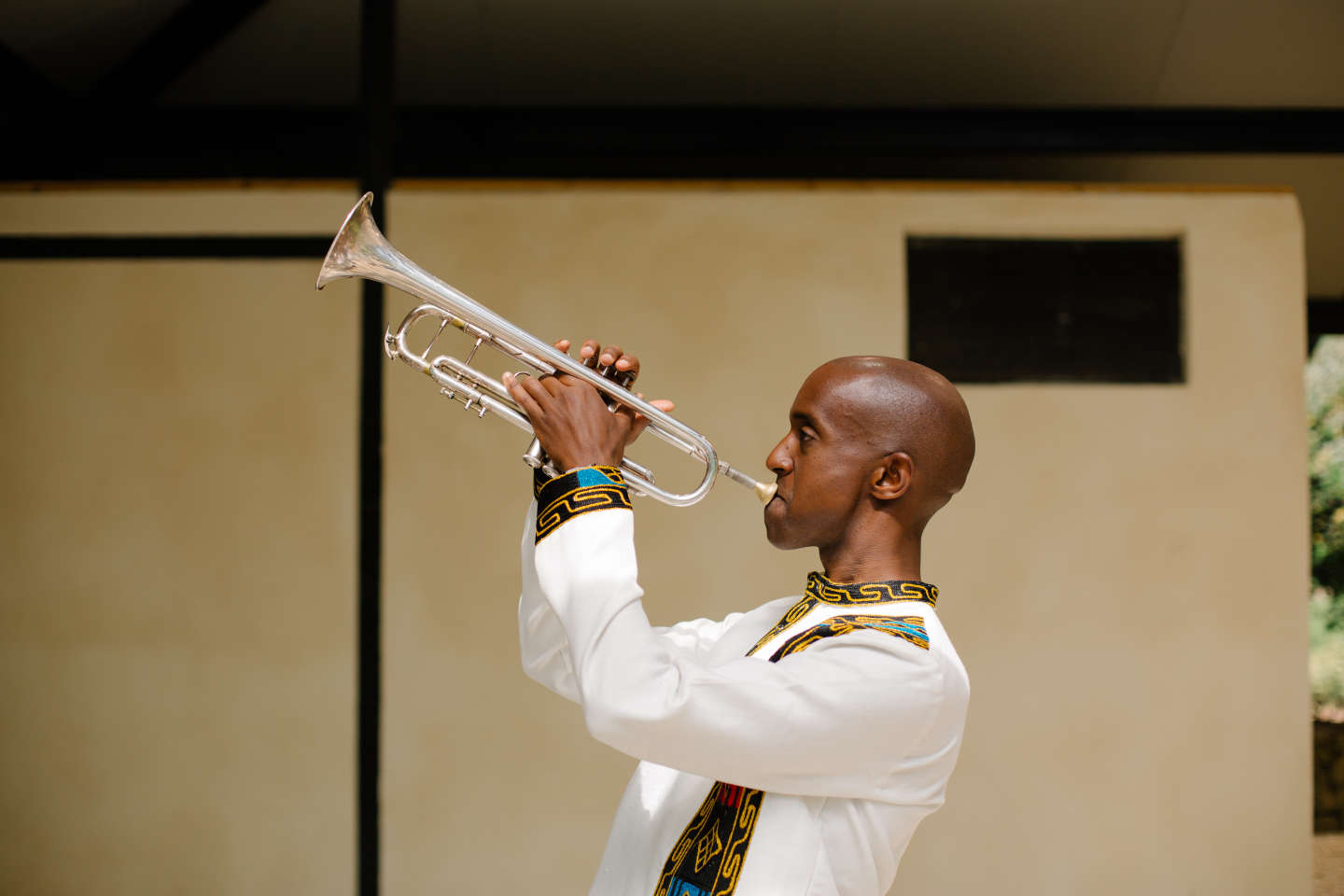 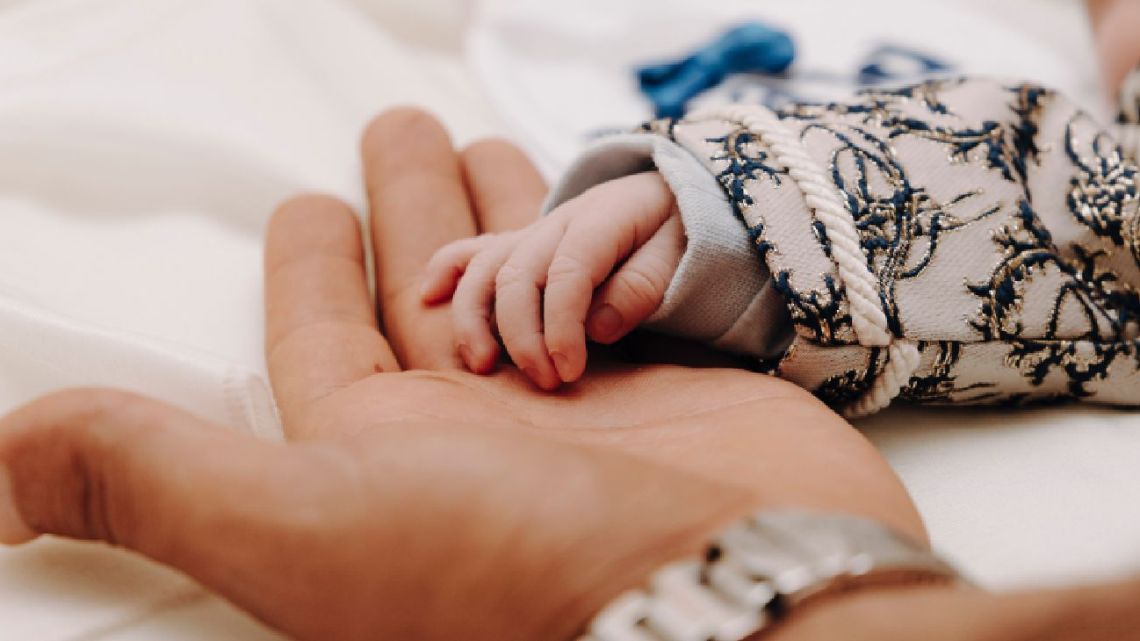 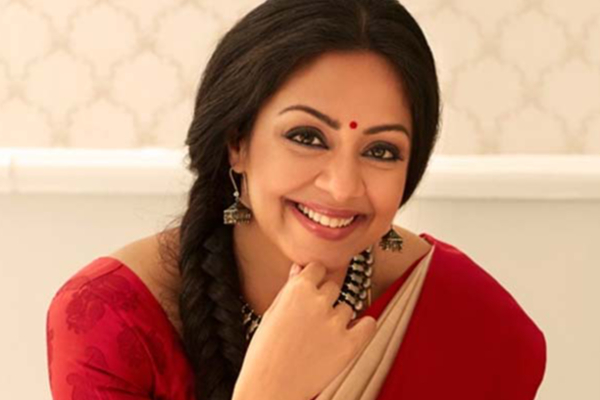 where are the research, therapies and prevention
Posted onFebruary 7, 2023

Drug trafficking in Île-de-France: delivery women, managers, organizers… these women at the heart of the networks
Posted onFebruary 7, 2023
Menu