MPossible connections between the well-being of young people and the use of social media have been the subject of controversial debate in society and science for years. And honestly, which parents don’t wonder what the long-term use of Tiktok, Snapchat, Instagram and other social networks does to the children’s psyche. The observation that, according to a study by Donna Ruch in the USA, the suicide rate has risen since the advent of social networks, particularly among female teenagers, is a cause for concern. But are social media really responsible for this increase? These and similar questions have not yet been clarified.

However, recent research shows that simple equations such as “a lot of time on social media = discomfort” hardly apply to many users of social networks. A number of factors such as personality structure, context and motives for use must be taken into account in order to understand whether and when social media have negative or positive effects. In their book, Emily Weinstein and Carrie James deal with numerous aspects of the use of social networks by young people. The scientists from Harvard University refer, among other things, to their own study with over three thousand participants who have an average age of thirteen years (the age range was nine to nineteen years).

The authors discuss in detail the “addictive” use of social media, cyberbullying, identity finding and sexuality in the digital age. It’s about the indelible digital footprint (what you post stays forever) and political activism by teenagers. The book paints a balanced picture of the pros and cons of using social media, illustrated by numerous case reports. In the context of political activism, for example, it is discussed how difficult it is for teenagers to position themselves “correctly” online in times of cancel culture and wokeness. The wrong post at the wrong time, but also silence can quickly lead to conflicts in your own social network.

One message appears as a kind of red thread: young people demand more understanding from their parents for the use of social media than they usually get. Appropriately, each chapter ends with a short section “Teens want adults to know”. Essential points are presented here that are important to young people and that adults should know about the use of social networks from their point of view. This aspect is often neglected in the literature on the subject and is therefore a unique selling point of the study.

As convincing as many of the descriptions in the book are: numerous insights seem to be based on individual descriptions, which often makes generalizability appear questionable. In addition, for some of the findings discussed, it remains unclear to what extent the impact of social networks on the lives of young people.

And what about online addiction?

The important topic of online addiction is treated too superficially. The authors don’t even explain exactly what that is. Against the background of the official “Gaming Disorder” diagnosis in the ICD-11 catalog of the World Health Authority, which is also being discussed as a blueprint for the area of ​​excessive use of social media, this is not really understandable. So if you are interested in this topic, it is better to look at other works.

Finally, when reading, one should not forget that the main findings are based on data collection that originated in the USA. Even if it is interesting to deal with important initiatives such as #Blacklivesmatter from the perspective of American young people, the question remains to what extent many of the explanations in the book can be transferred to young people in this country.

James and Weinstein’s conclusion seems both to be expected and plausible: If you look at social media and adolescents, recommendations cannot be reduced to simple formulas. However, this should not stand in the way of an exchange between young people and parents about the possibilities and dangers of social networks. 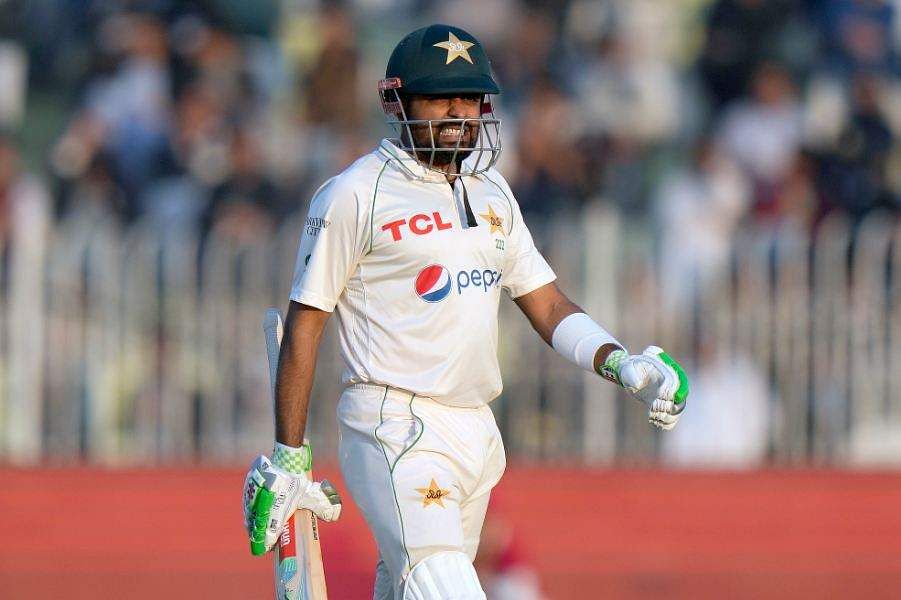 3 days in a shelter, without food and water: a resident of Lod was arrested on suspicion of imprisoning and kidnapping two boys – ynet Yedioth Ahronoth
Posted onDecember 3, 2022