Emma Raducanu, at the US Open, a star was born 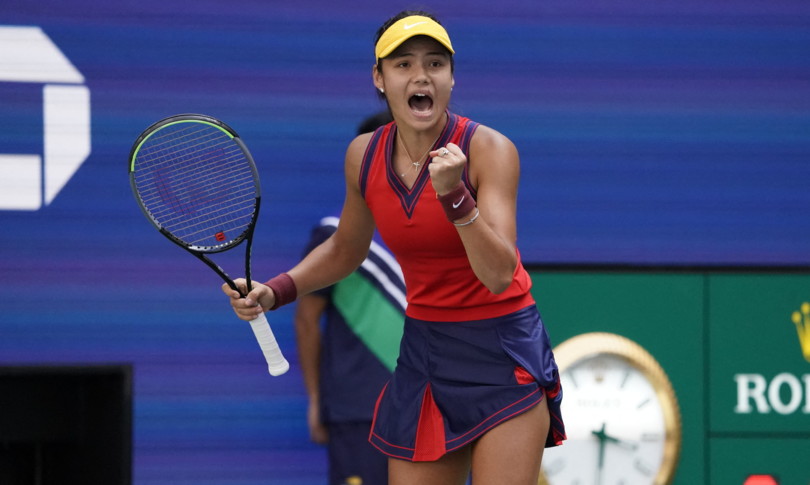 Time.news – She reached the quarter-finals of the US Open without losing a single set: Emma Raducanu, the 18-year-old Briton which just three months ago was number 338 in the world, is confirmed as the great revelation of women’s tennis. Born in Toronto to a Romanian father and a Chinese mother but moved to England at the age of two, Emma had already amazed everyone in July by reaching the fourth round at Wimbledon on his debut in the main draw of a Grand Slam, the youngest Englishwoman in history to go so far on the London grass.

The path to Flushing Meadows

At Wimbledon she went out in the round of 16, forced to retire from an attack of dizziness and respiratory problems against the Australian Ajla Tomljanovic. But now Raducanu, number 150 in the world, is confirming himself in full at Flushing Meadows: she came from qualifying and in the second round he dismissed the 28-year-old American Shelby Rogers winning 11 games in a row in a sharp 6-2, 6-1. In the most important match of her career, the girl with oriental features did not let herself be knocked down even by the break immediately in the first game and paved the most experienced rival, number 43 in the world, receiving a lot of applause and sympathy even among US fans.

Emma has only lost 15 games in this tournament so far waiting to face the Olympic champion, the 24-year-old Swiss Belinda Bencic in the quarterfinals. Meanwhile, she is already certain to enter the top 100 in the world, with the possibility of overtaking compatriots Heather Watson and Johanna Konta in the ranking to become the first British in the ranking.
“It was absolutely amazing,” said the teenager from Bromley, a southeastern London suburb, where she trained in the garages with her Romanian father Ian. “Shelby are a great opponent, they did so well in the US Open and had a great week, so I knew it was going to be tough.”
After Wimbledon Emma had received the results of her final exams (A level, passed with flying colors) and then it camethe first final of an ATP tournament in Chicago, lost against her peer Clara Tauson.

British commentators foresee a great future for Raducanu, with good serve and a decent forehand. Its strengths are the speed of feet and the natural propensity to close the net stitches. She came to tennis after trying many sports, from classical ballet, to horse riding, from swimming to skiing. The last British player to win a Grand Slam was Virginia Wade at Wimbledon in 1977.

Clarification from the Food and Drug Administration about the dangers of sodium in bottled water
Posted onSeptember 27, 2022

LeBron James will think about his health before the records for his 20th season
Posted onSeptember 27, 2022
Menu