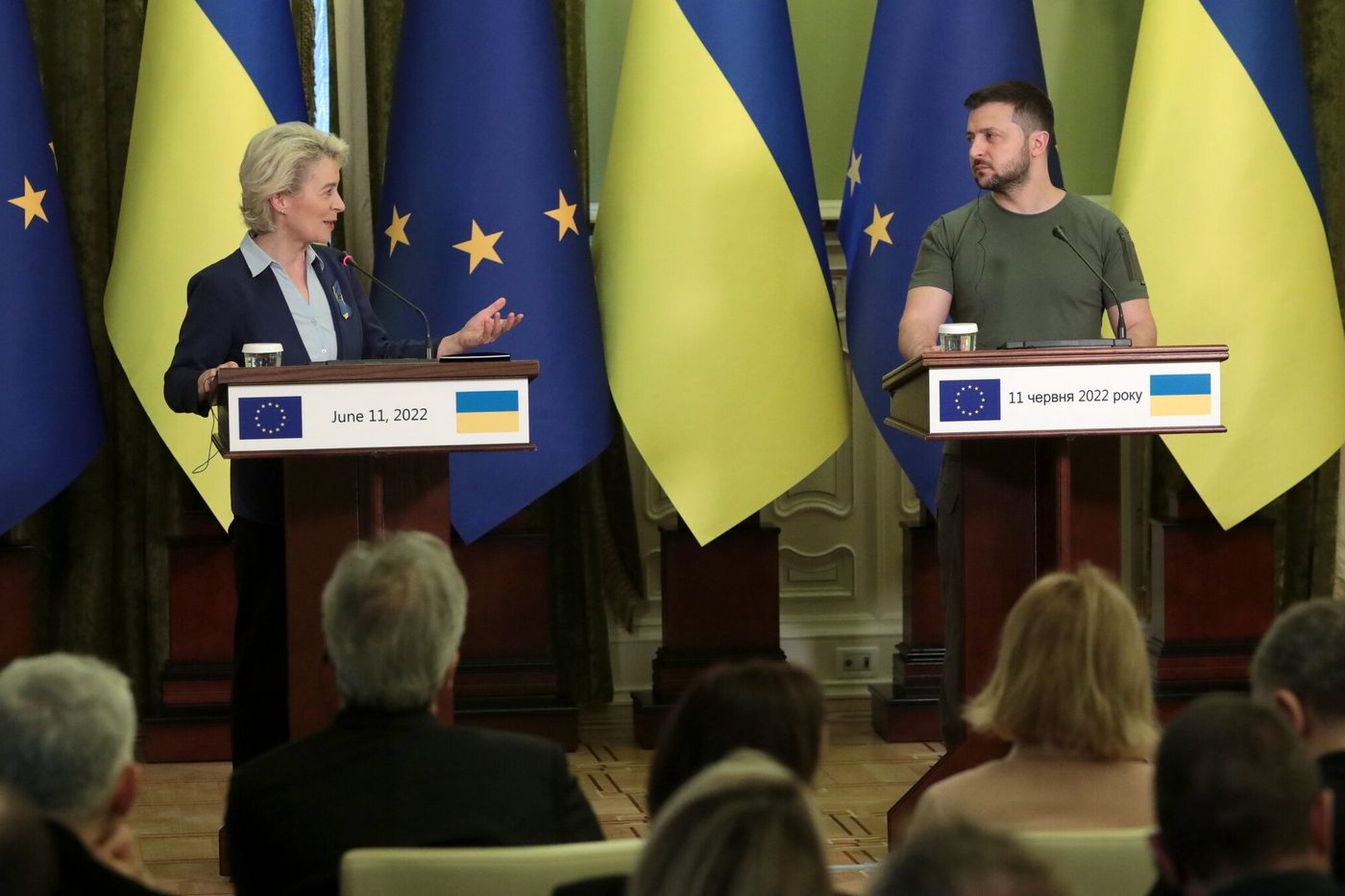 ► Soon a response from the EU on Ukraine’s candidacy

Ukraine’s request to obtain the status of candidate for the European Union will soon have an answer, promised on Saturday June 11 the President of the European Commission, on a visit to kyiv. “Today’s discussions will allow us to finalize our assessment by the end of next week”said Ursula von der Leyen after a meeting with President Volodymyr Zelensky.

Ukraine demands a “legal commitment” allowing him to obtain official candidate status for the European Union as quickly as possible, but the Twenty-Seven are very divided on the question. “We want to support Ukraine on its European journey”assured Ursula von der Leyen. “You have done a lot, but there is still a lot to do, to fight corruption for example”she added, however.

For Ukraine, candidate status would be ” a starting point “, resulting in a long process of negotiations and reforms, recognized the Ukrainian president. Still, he said in a video message Saturday night, “We are going to work even more powerfully at all levels to get the right decision. She is very important to us.”.

The Ukrainian General Staff clarified on Sunday morning that the Russians were leading ” without success “ assaults on the city of Severodonetsk.

Taking Severodonetsk would open up the road to another major city, Kramatorsk, in Moscow, a step to conquer the entire Donbass basin, a mainly Russian-speaking region partly held by pro-Russian separatists since 2014.

According to a member of the Donetsk military administration, “all the major towns of the Free Territory” of this region “are deprived of electricity” since early Saturday evening.

In Severodonetsk, the Ukrainian defense is entrenched on the site of a chemical plant. “Permanent fighting continues”said the governor of the Lugansk region, Serguiï Gaïdaï. “The factory compound is powerfully bombarded for hours, using high-caliber weapons”he detailed, referring to “street fighting” and destruction “floor by floor” by Russian artillery of buildings used as shelters by Ukrainian forces.

► Connection restored between the Zaporizhia nuclear power plant and the IAEA

The connection between the Ukrainian nuclear power plant in Zaporizhia (south), under Russian control since the beginning of March, and the International Atomic Energy Agency (IAEA), is restored almost a month and a half after the loss of transmissions, announced the Ukrainian operator, Energoatom.

The connection had been lost on May 30, “when the Russians cut the Ukrainian mobile operator Vodafone to Energodar”central site, “with which the IAEA has a data transmission contract”Energoatom said in a statement.

The IAEA said this week “working actively” to arrange a visit to the Zaporizhia plant, which Ukraine opposes as long as the site is occupied by the Russians. kyiv believes that such a visit “would legitimize the occupation in the eyes of the international community” of the site by Russian forces, according to Energoatom.

The clashes that took place near the plant in the early days of the conflict raised fears of a possible nuclear disaster in the country where a reactor exploded in 1986 at Chernobyl. 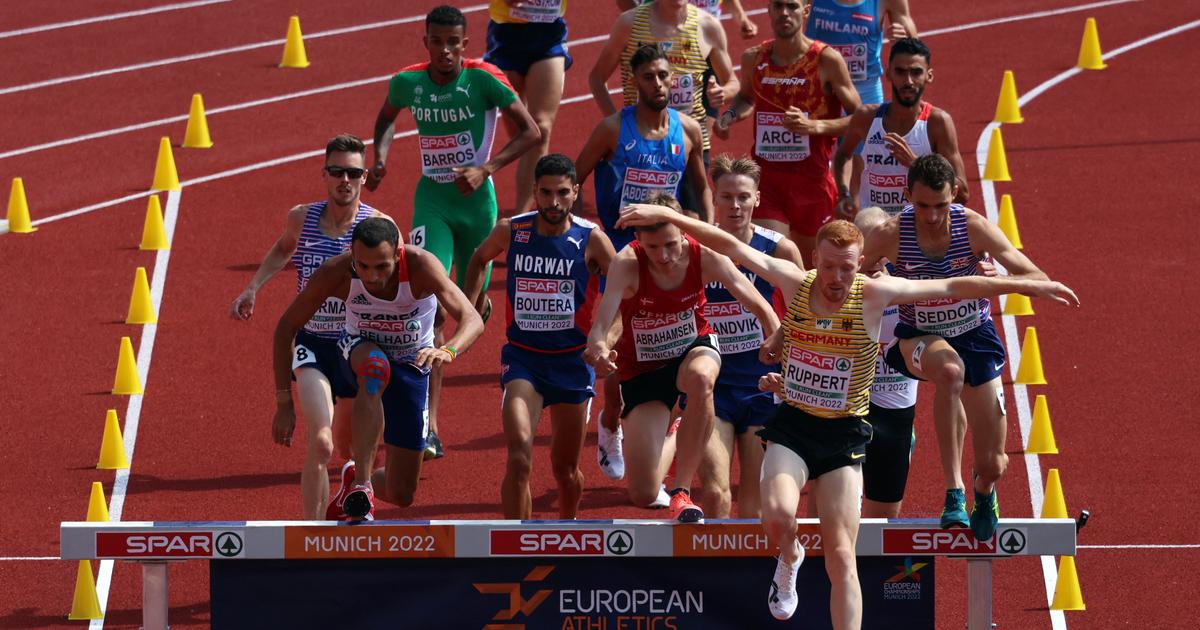 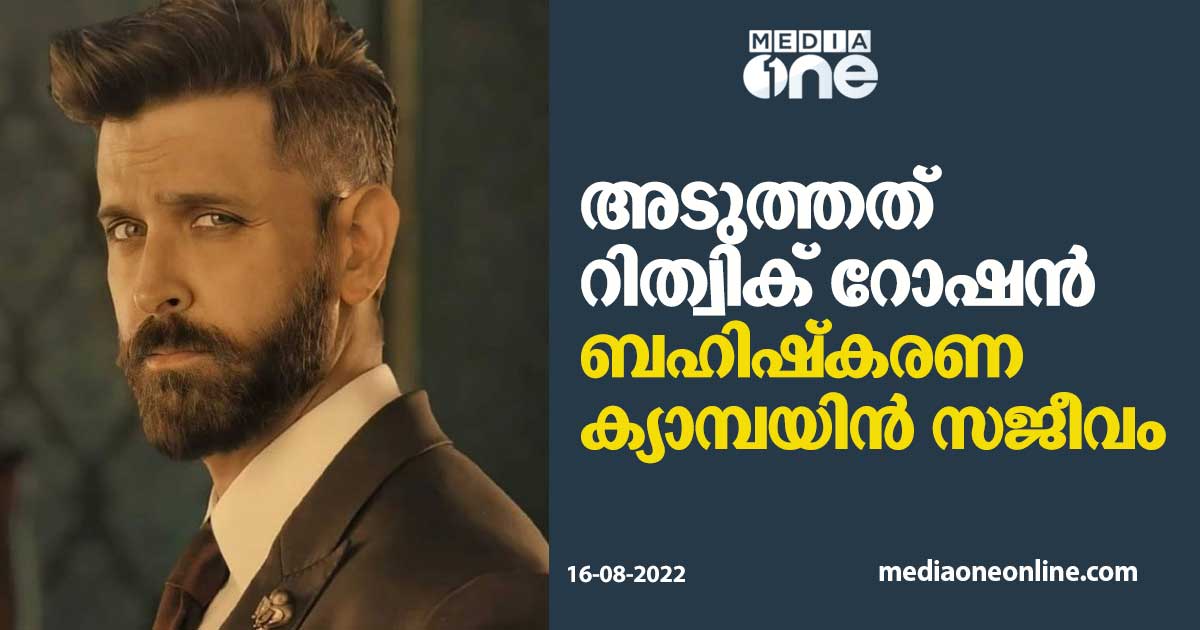 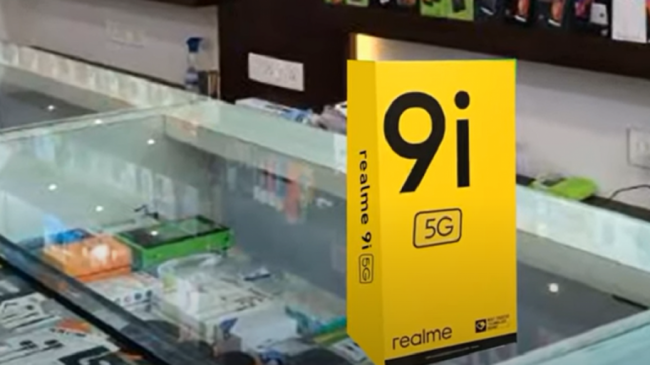 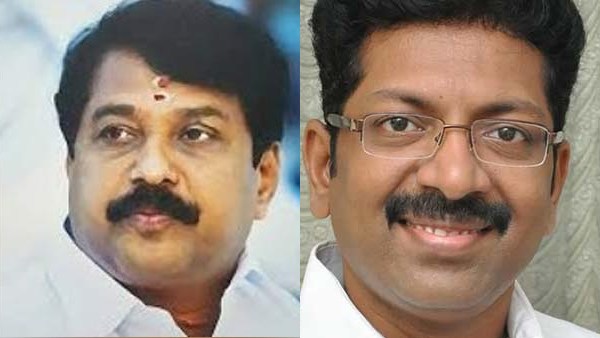 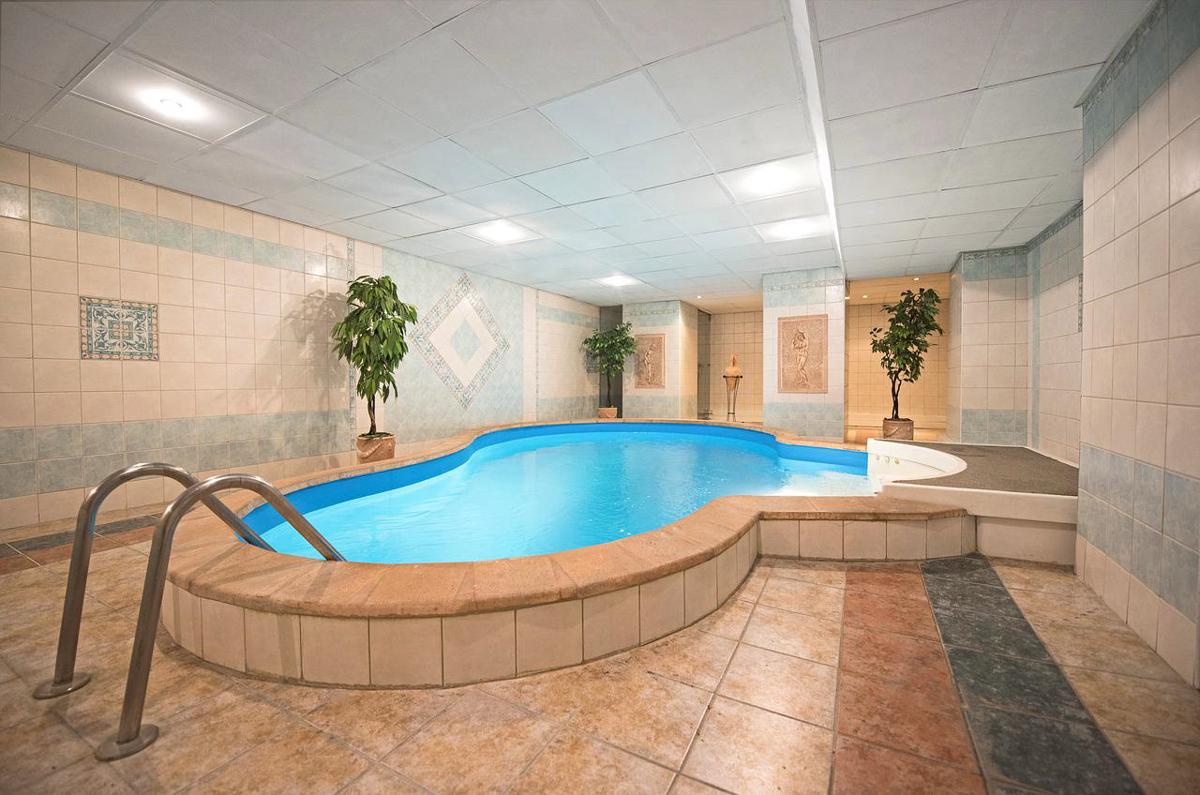 Benefits and contraindications of the Turkish bath