Europe predicted blows of “Lucifer” heat due to climate change 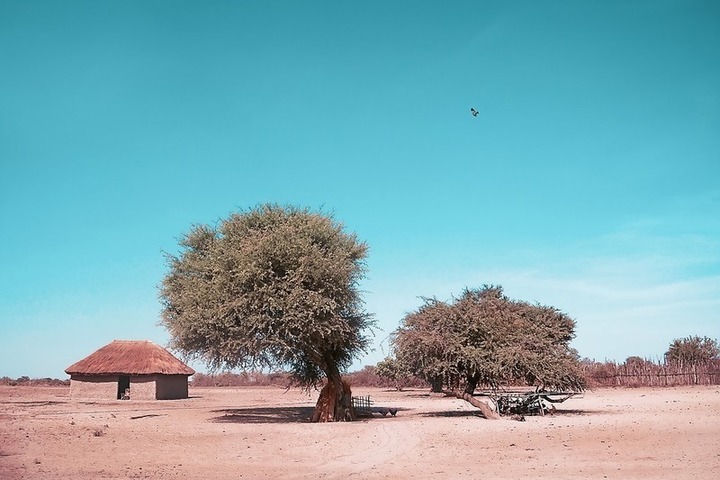 Temperature shocks will await the Old World every three years

Experts warn that countries in Europe could be hit by an abnormal “Lucifer” heat of 50 degrees Celsius every three years if carbon emissions continue to rise.

Meteorologists have warned that Europe will experience extreme heatwaves of up to 50 degrees Celsius every three years if greenhouse gases continue to rise, the Daily Mail writes.

If the world does not take any action, Europe can expect the appearance of waves of “Lucifer” heat by 2100, the experts said.

Heatwaves were first named in Italy in 2017 as “Luciferian”, when such a wave swept southern Europe with temperatures above 40 ° C. In August 2021, Italy reported another wave with a record high temperature for Europe – 48.8 ° C.

Professor Stott of the Met Office warns: “We can be more confident than ever about the link between extreme weather events and climate change. It is clear to science that the sooner we reduce our greenhouse gas emissions, the more we can avoid the most serious impacts of climate change. ”

The new analysis emerged as leaders and politicians from around the world came together for talks at Cop26 in Glasgow.

Several countries outlined commitments at the conference, including India, which announced it would cut emissions to zero by 2070, China, which said it would achieve carbon neutrality by 2060, and zero commitments by 2050 were made by Vietnam.

Scientists said a global goal of reducing emissions to zero by 2050 must be met in order to avoid temperatures above 1.5 ° C and prevent the worst effects of climate change.

Scientists have previously warned that the Earth’s climate system may have crossed a threshold where slight warming causes extreme temperatures to rise more rapidly. The researchers added that it is difficult to say how rare the record heatwave the Northern Hemisphere experienced this summer was, because temperatures were above the range historically observed. As Fridericke Otto of the Institute for Environmental Change at the University of Oxford stated: “What we are seeing is unprecedented … This is such an exceptional event that we cannot rule out the possibility that today we are experiencing extreme heat, which we expected only at higher levels of global warming ”.

The researchers also warned that with 2 ° C warming, which could be achieved as early as the 2040s, 50 ° C heatwaves could occur every 5-10 years. Scientists from the World Weather Attribution initiative have come up with dire predictions using climate models to compare what would have happened without climate change and with the current level of warming, and found that there are two explanations for the climate events of the summer of 2021.

The first was the statistical equivalent of “real bad luck” with pre-existing drought and “heat dome” combined with climate change leading to very high temperatures. The second explanation is that the climate system has crossed the threshold where small global warming causes more rapid increases in temperature extremes.