European Football Championship 2021: England in the final against Italy: “What a feeling” 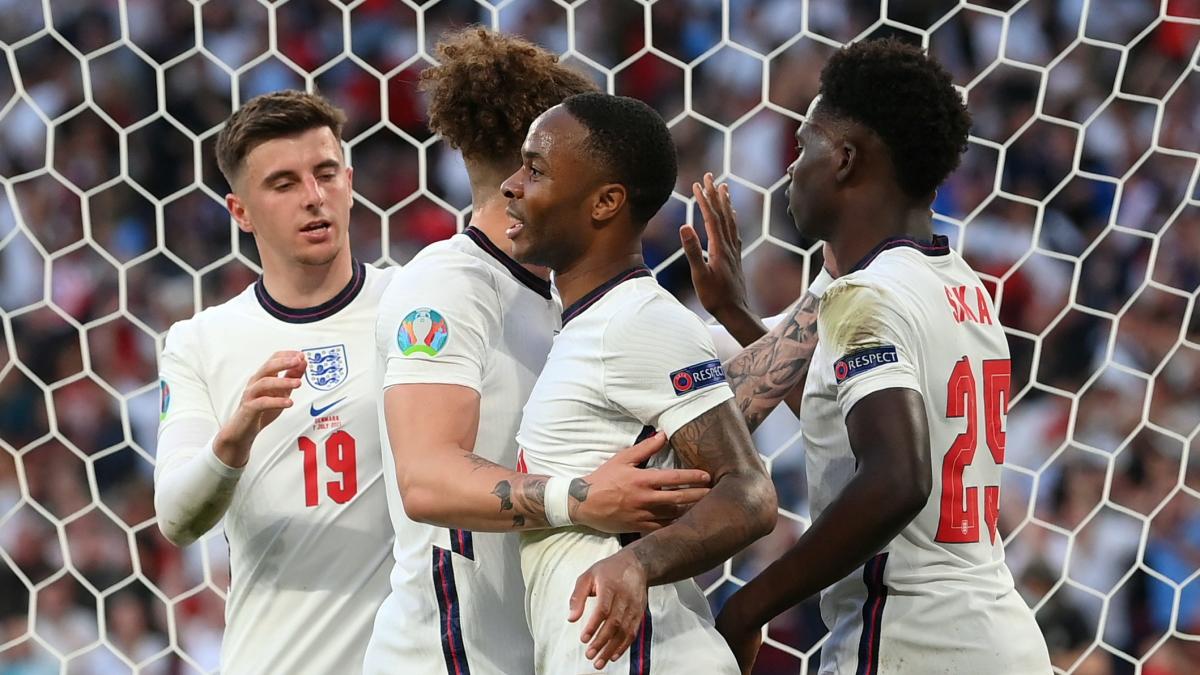 England defeated Denmark and are in the final of the European Championship. 65,000 spectators celebrate a celebration at Wembley Stadium. In the extension the arena becomes a madhouse. An atmosphere that makes England national players dream of the title in the “holy stadium”.

EAfter the 2-1 win against Denmark after extra time, the lucky player Harry Kane grinned mischievously, coach Gareth Southgate was celebrated by the enthusiastic fans and Prince William applauded in the stands. On a magical Wembley evening, England reached the final of a European Championship for the first time and ended Denmark’s fairy tale of the European Championship. “Unbelievable what a game. Real hard. We were there when it counted. A final at home – what a feeling, ”said match winner Harry Kane.

Declan Rice also raved: “What a night. The first final since 1966. What it means for us to win today – madness. We had no doubts about it, but to catch up with this 0-1 is something special.

In a tense European Championship semi-final in front of 64,950 spectators, the English prevailed thanks to Kane’s goal in extra time and also attack Italy on Sunday in London after their second title after the World Cup triumph in 1966. Southgate could his personal semi-final trauma with the 1996 defeat missed penalty against Germany after 25 years.

Denmark’s captain: “It was a great trip.”

“You saw today what that means for this country. The energy, the atmosphere, that was great. Now we’re celebrating a little, from tomorrow the focus will be on Italy, ”said striker Raheem Sterling. “We showed a good team spirit and turned the game. We knew it would be difficult, but we had to be patient, ”said the Man City striker.

In extra time, Kane (104th minute) was on hand with a penalty margin after Denmark’s goalkeeper Kasper Schmeichel had parried his controversial penalty. Sterling was certain: “It was definitely a penalty.”

In the regular season, the Three Lions came back into play with an own goal by Danish captain Simon Kjaer (39th). The Danes’ lead through a free-kick from youngster Mikkel Damsgaard (30th) lasted only nine minutes. 25 days after Christian Eriksen’s dramatic collapse, Danish Dynamite was proud to say goodbye to the European Championship. “It was a great trip. I’m sorry it’s over, ”said Kjaer. 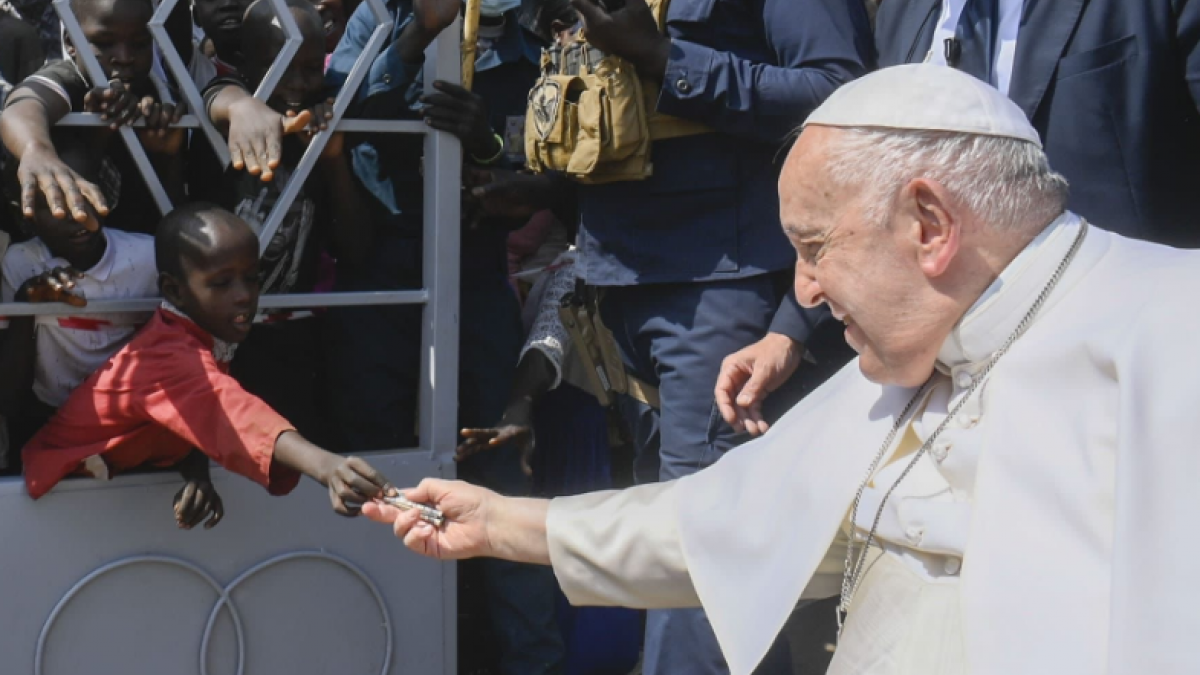 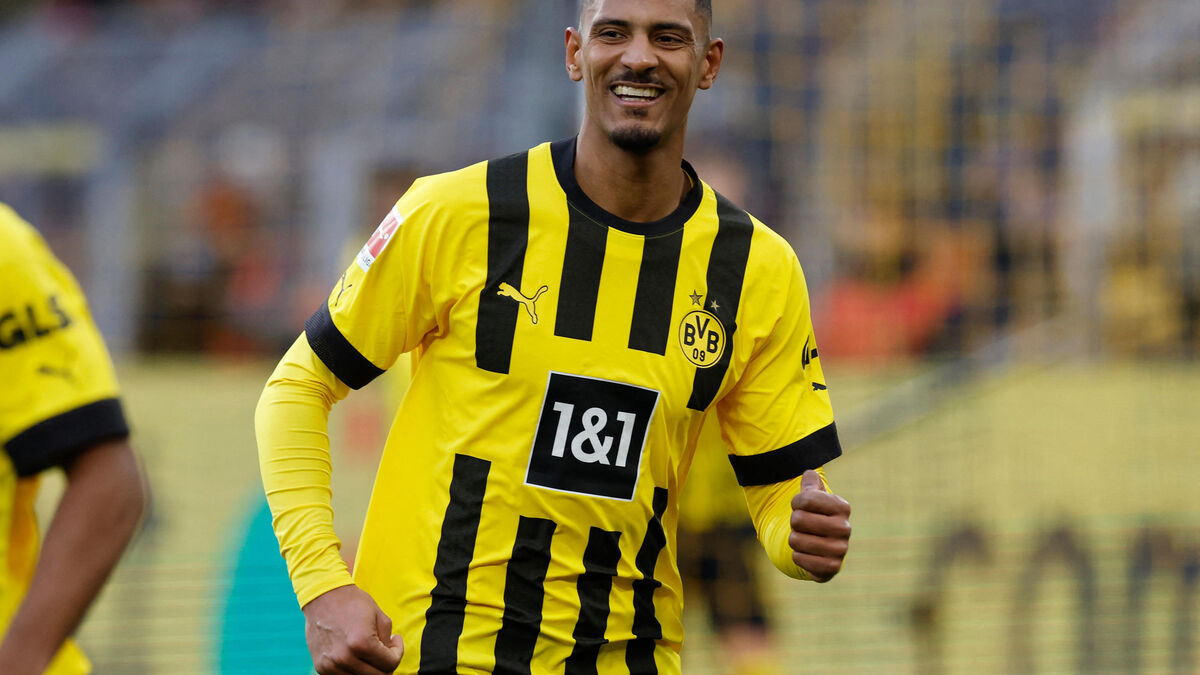 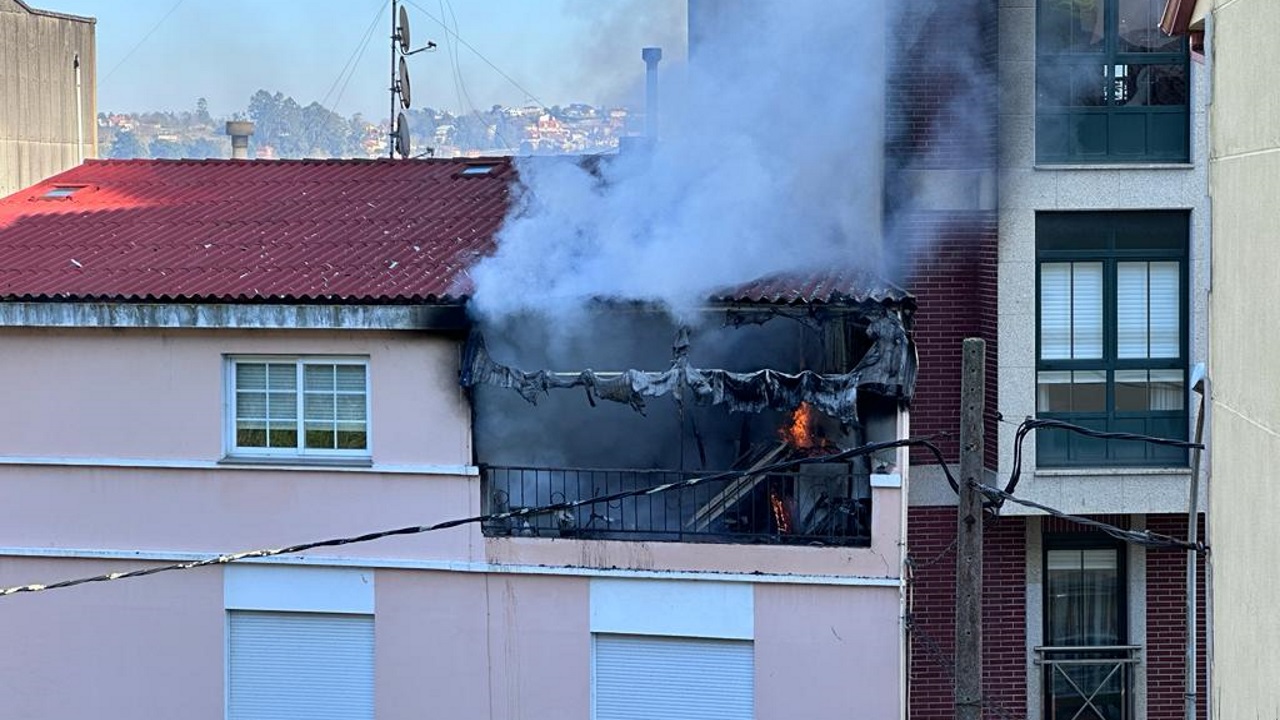 advantages and disadvantages that you will like to know
Posted onFebruary 4, 2023
Menu