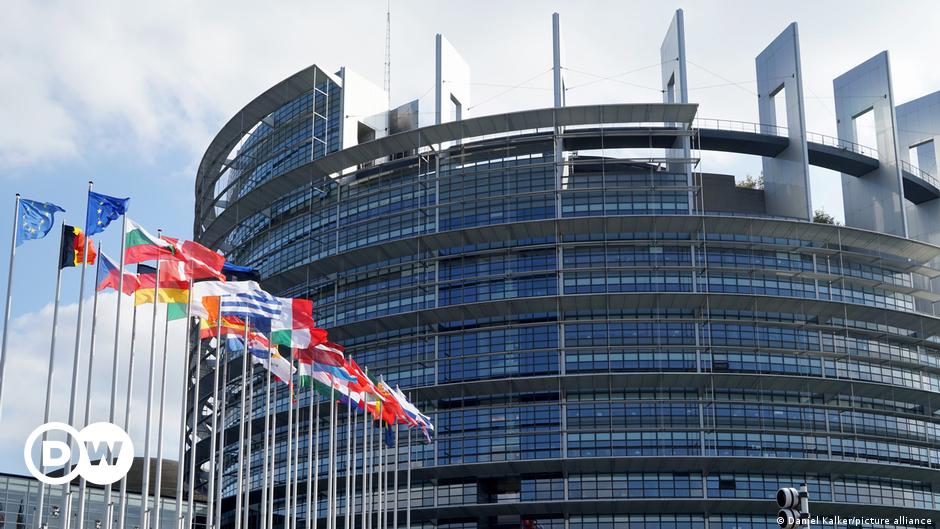 The European Parliament issued an ultimatum to the European Commission in a dispute over the application of the new EU regulation on punishment for violations of the rule of law in the countries of the European Union. The letter from the head of MEPs David Sassoli, referred to by AFP on Thursday, October 21, indicates that the parliament will file a lawsuit against the commission in the European Court of Justice if it does not activate this mechanism by November 2.

The EU rule of law mechanism was approved by the participants of the EU summit in December 2020, entered into force, but has not yet been applied. It provides that the European Commission can reduce the allocation of funds from the joint budget to those countries in which there is a threat of misuse of money due to violations of the rule of law.

Poland and Hungary, although not explicitly mentioned in the Sassoli letter, may become the first EU member states to apply the new regulation. Warsaw and Budapest, in turn, have filed lawsuits against the rule of law in the European Court of Justice. The solution is expected in 2022 and before that, the member states have decided not to rush to use it. But the ultimatum of the European parliamentarians demanding to apply the mechanism already this year increases the pressure on the European Commission.

Recently, the dispute over the supremacy of national laws over EU legislation between Warsaw and Brussels has escalated sharply. On October 19, Polish Prime Minister Mateusz Morawiecki accused the EU of “blackmail”, and the head of the European Commission, Ursula von der Leyen, responded by threatening Poland with sanctions. This dispute is likely to continue at the EU summit on October 21 as well. 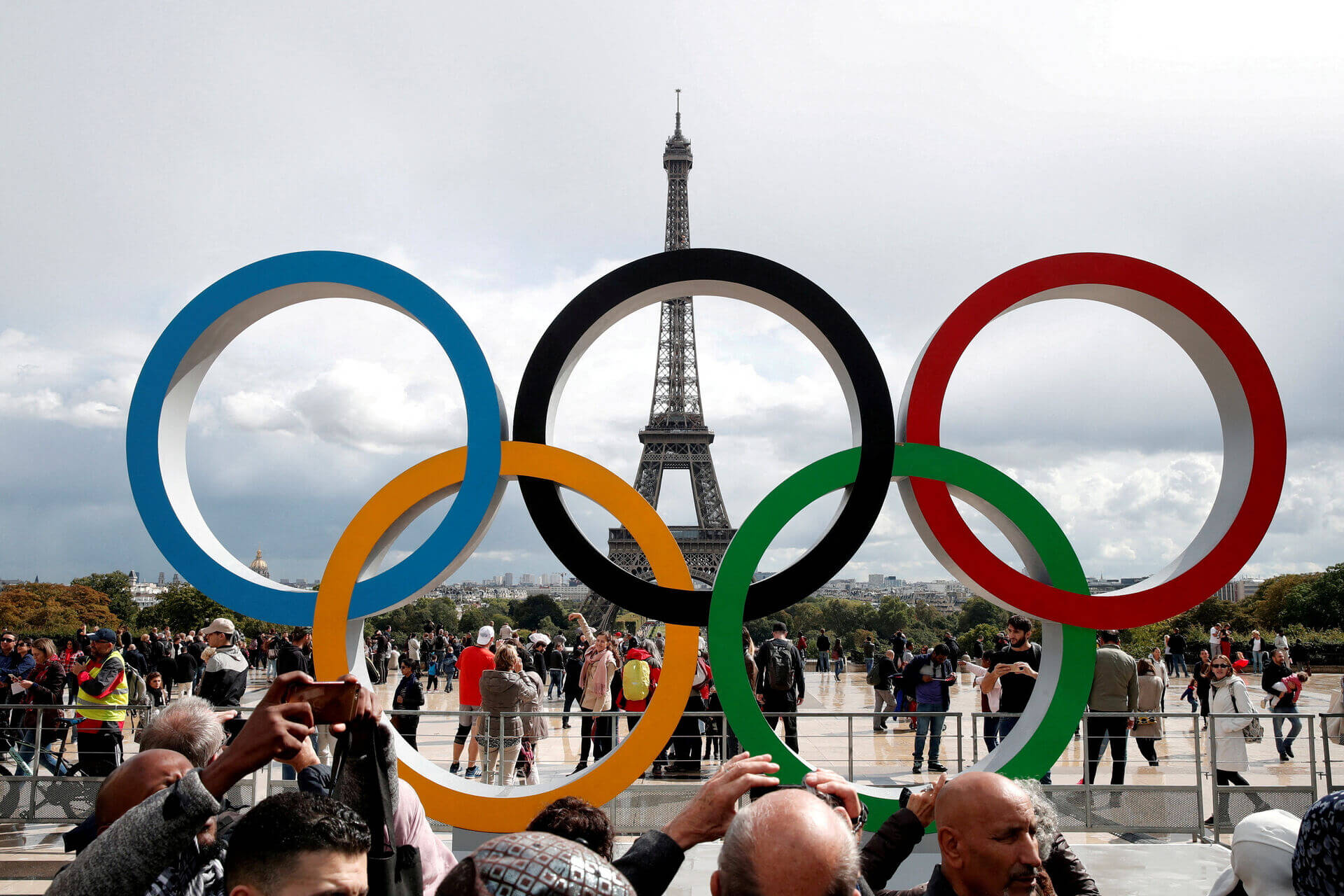 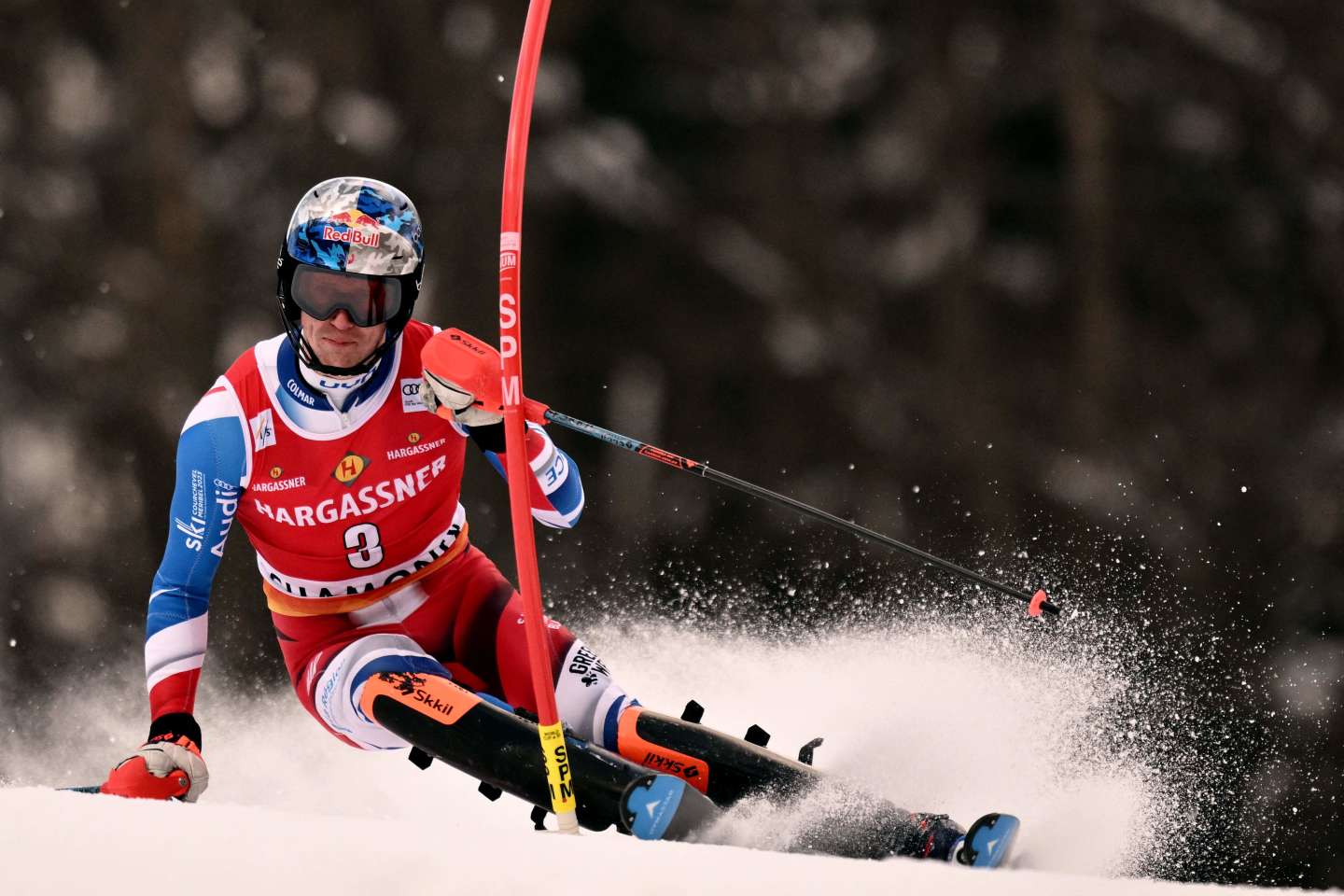 an abandonment and grounds for hope for Clément Noël in Chamonix, just before the Worlds 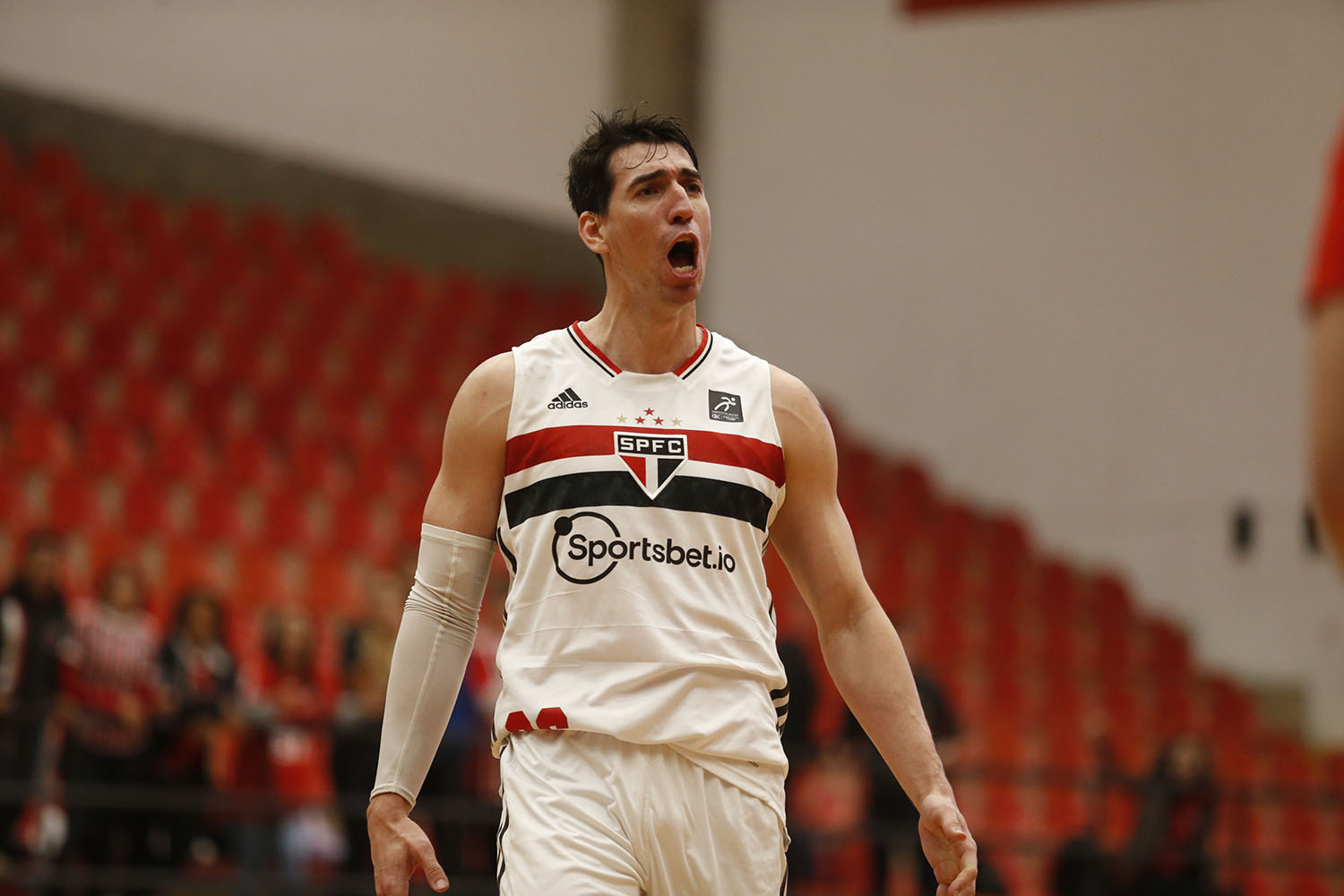 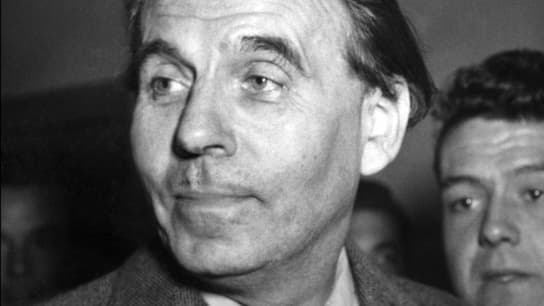 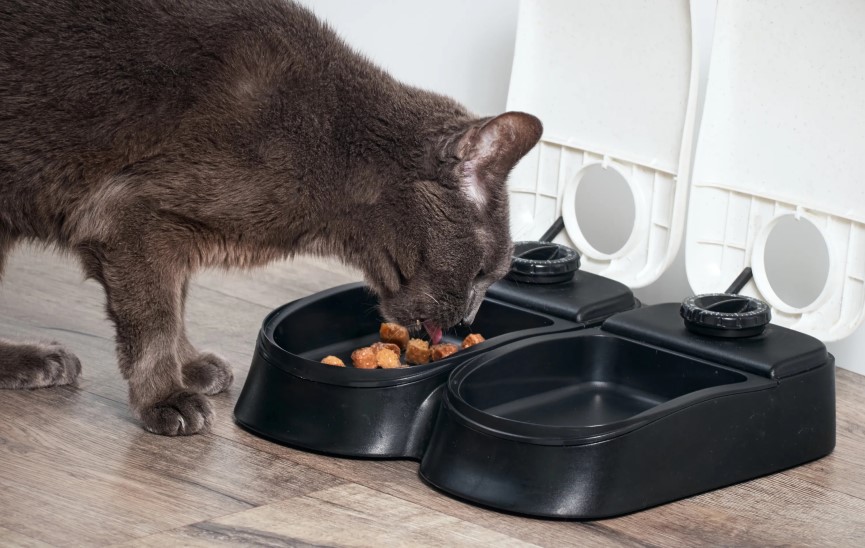 an abandonment and grounds for hope for Clément Noël in Chamonix, just before the Worlds

an abandonment and grounds for hope for Clément Noël in Chamonix, just before the Worlds
Posted onFebruary 4, 2023